Credits: by Michael Conley and Dylan Schlosberg. Inspired by the novel by Jack Engelhard

We’re in a casino/night club in Atlantic City where Jonny (Norman Bowman) works as a singer. He has been happily married to Rebecca (Lizzy Connolly) for ten years but there is never enough money and we’re reminded that their flat needs refurbishment because bits keep dropping, literally, from the ceiling. Then fabulously wealthy Larry (Ako Mitchell) comes into their lives with the titular indecent proposal and everything goes pear shaped. It’s powerful story telling which ensures that we really care about these people.

And there’s much to like about the way Jack Engelhard’s novel has been transformed into musical theatre by composer Dylan Schlosberg and writer Michael Conley who have evidently worked closely with director Charlotte Westenra and designer Anna Kelsey. We’re in the round with audience on three sides.  Most of the action takes place at the casino or in the flat shared by Jonny and Rebecca. The focus of the former is the platform from which band and singers perform. The latter is connoted by a bed which pulls out from beneath into the playing space in front of the platform. The band are integrated cast members, sometimes also playing small speaking roles as well as slickly racing about to move bits of set on and off. It’s neatly organised.

It’s a bit like Cabaret in that some numbers are sung as part of the casino entertainment. Then there are “private” songs some of which are deeply moving. The denouement towards the end between Jonny and Rebecca is almost opera and I was impressed by Connolly singing some fractured  unaccompanied phrases, while curled up on the bed in misery. They were evidently perfectly pitched because MD Connor Going picked it up on piano a few bars in and the tuning was fine.

Norman Bowman sings well enough to convince us that he’s a professional jobbing singer and brings a lot of anguish, and eventually deep sadness, to the role. Connolly works sensitively with him and really makes us feel that she really does love him but that things can now never be the same. And she sings with terrific passion.

When the actor playing Annie – the rather faded Casino host – first sang to entertain her customers I sat up straighter and jotted a note about her unusually fine jazz singing. I didn’t realise until the interval, when I read the programme, that her name is Jacqueline Dankworth. Of course it’s hardly surprising that the daughter of Cleo Laine and Johnny Dankworth  should sing with such verve and warmth. It’s in her blood and, as soon as I realised who she was I noticed how much like her mother she looks. Hers was a strong performance all round – ageing, not feeling very well but presenting a professional face to her customers.

This is one of those shows I agreed to see without knowing anything at all about it and therefore free of expectations. In the event it was a pleasant surprise because I enjoyed it a lot. 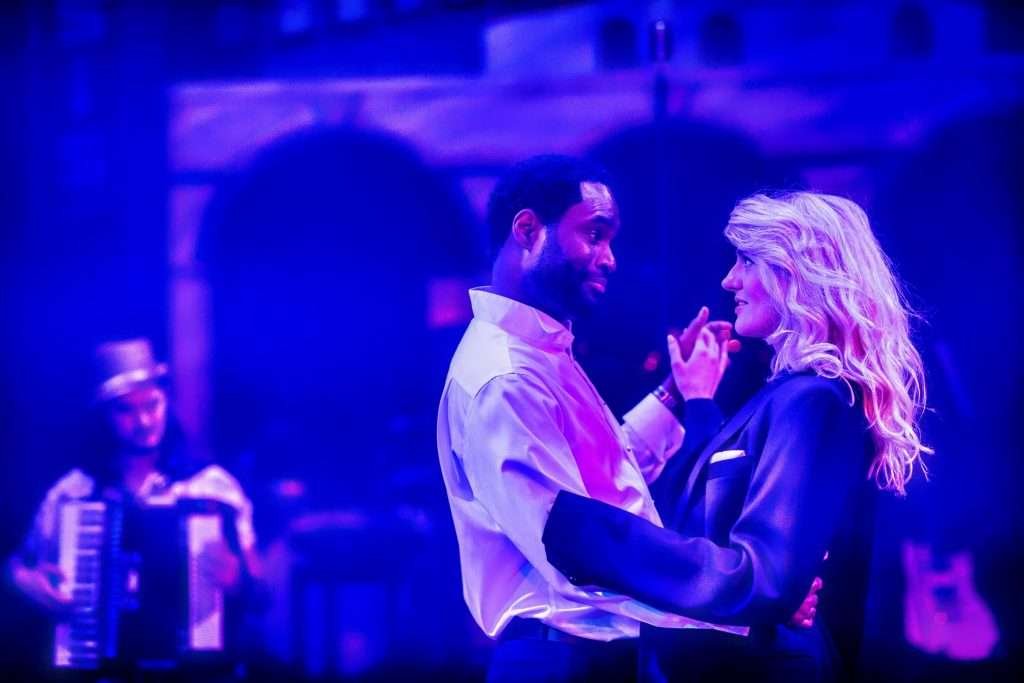 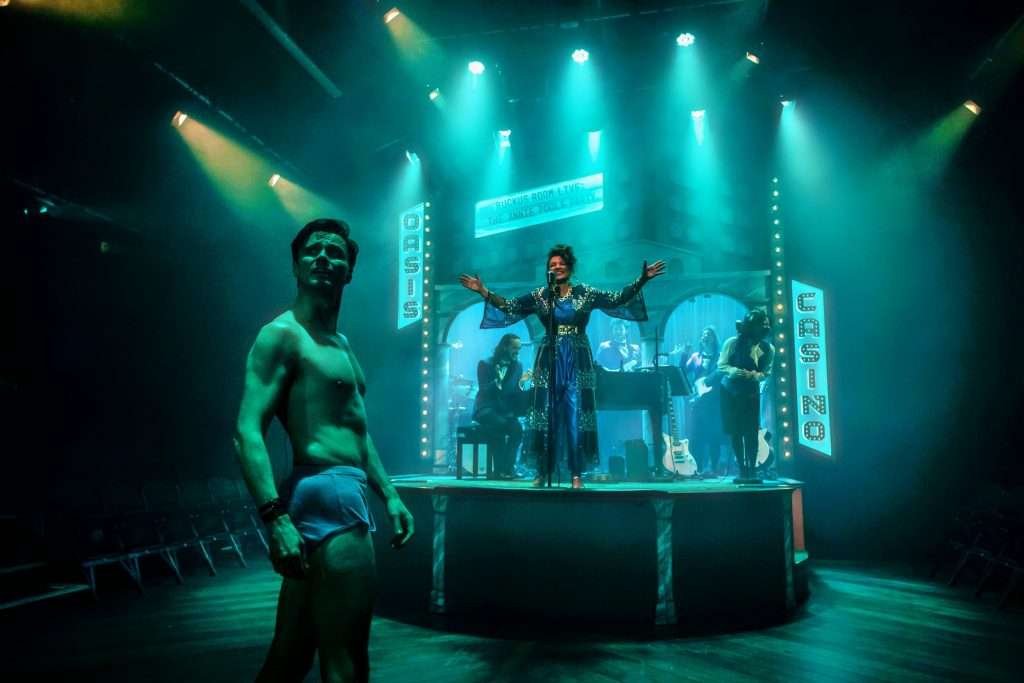 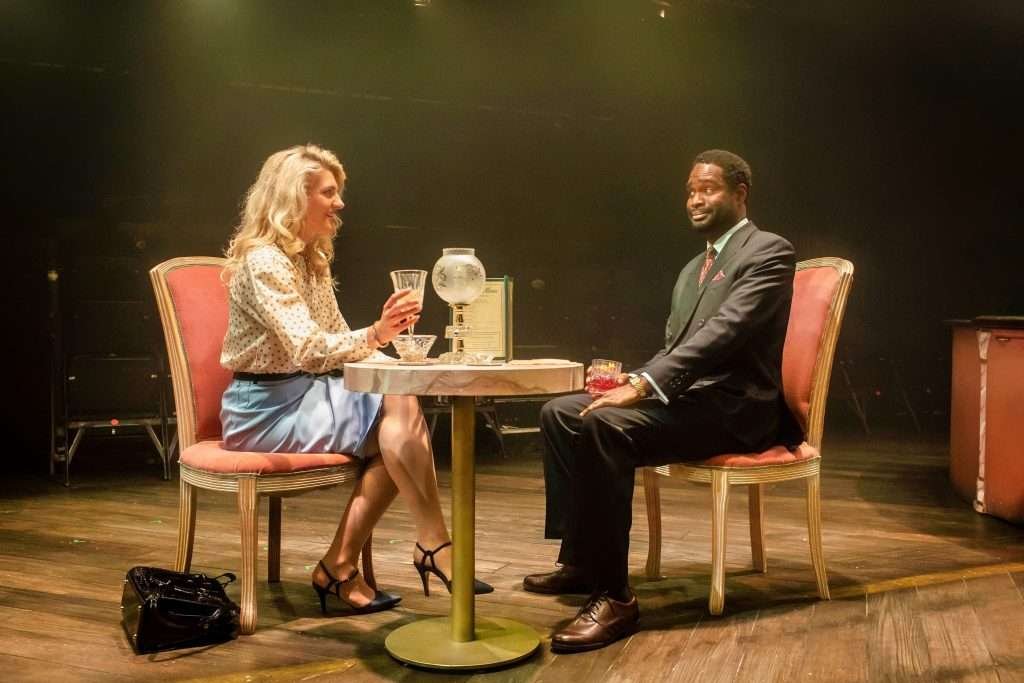