It was a resounding concert end to the season, and a real pleasure to see the Dome nearly full with an audience which included a surprising number of quite young children, excited and attentive, for what was by no means a “children’s programme”. Hurrah for the enlightened families who brought them along. 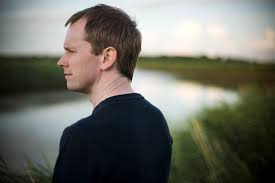 The heady atmosphere was enhanced, of course, by the central performance of the notoriously difficult Rachmaninov Third Piano Concerto. Stephen Osborne scaled the heights of this pianistic Everest with understated panache, terrific control, plenty of drama and admirable stamina considering that it is a 40 minute piece and the piano part, with its frequent changes of mood and mode, barely pauses for breath. I shall treasure his dramatic opening to the third movement during which his whole body was bouncing off the piano stool. The piano chord and legato string passage in the finale was nicely done too. Barry Wordsworth and the orchestra really rose to the challenge too. So much of the orchestral writing is in apposition to the piano in this work that it’s always tricky to bring off. In this performance we got lots of loving, sympathetic detail, for the most part accurately placed.

The concert had opened with ever-tuneful Chabrier’s Joyeuse Marche – always fun to play and to listen to, and I’ve rarely heard it played with quite so much incisive “joie”. 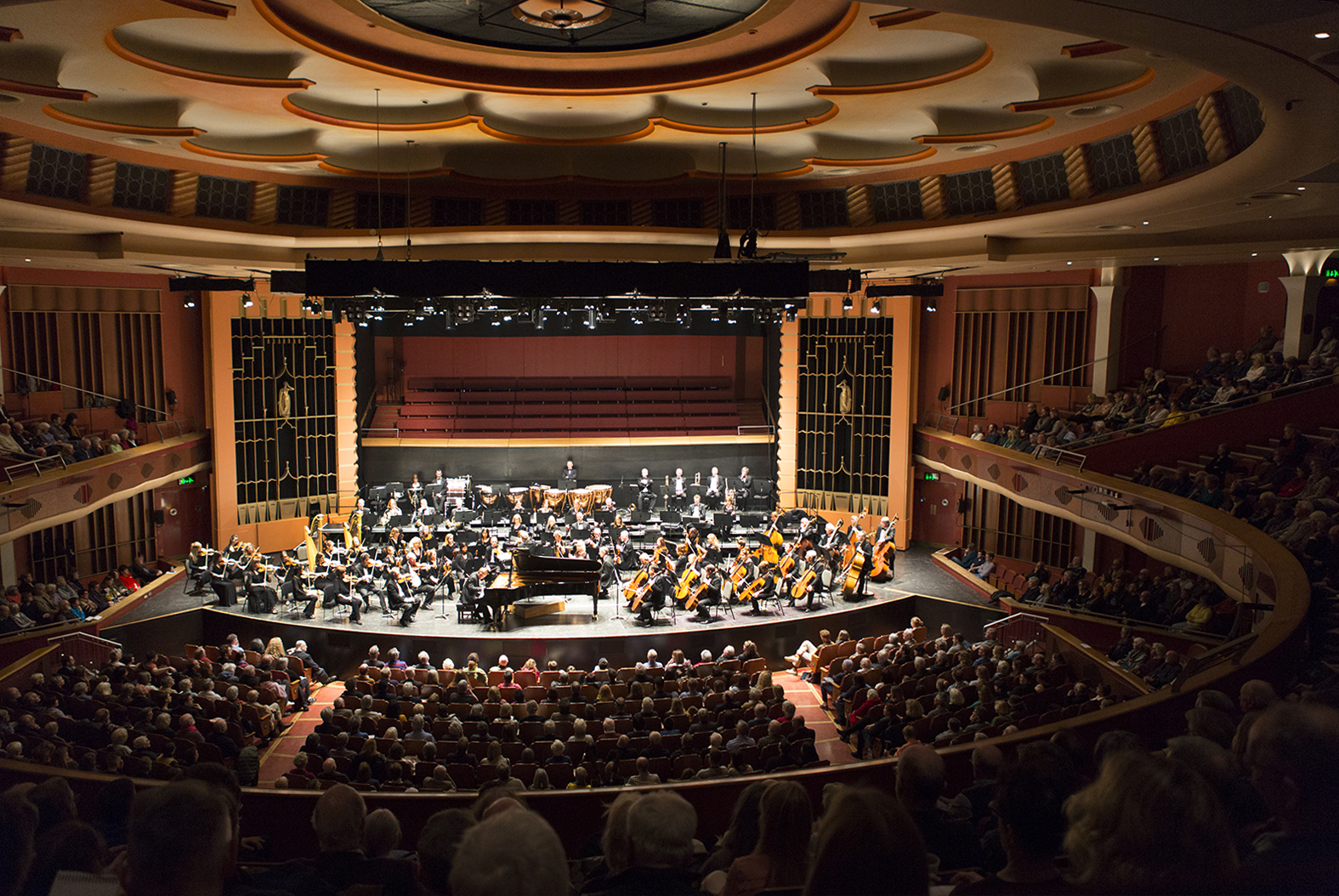 And so to the glorious end piece: Berlioz’s Symphonie Fantastique.It never palls does it? You’ve got to love a piece which uses two tubas, two harps, double timps (at one point requiring four players) and was at least a hundred years ahead of its time. In many ways in this programme, it sounded more “modern” than the sometimes schmultzy Rachmaninov. The highlights in this fine performance included some attractive work in the second movement with the harps underpinning the waltz. And it was an inspired idea to position the “off stage” oboist visibly in the gallery to play that beautiful avian duet with the cor anglais in the third movement. Then, for March to the Scaffold, the tubular bell was at the top of the choir, twenty feet above the main body of the orchestra which made it sound eerie and distant. I really liked the lovely broad tuttesound in the finale too.

Yes, it was a memorable concert which sent this audience member, at least, home with a spring in her step. Thanks, Brighton Philharmonic for another strong season. See you in the autumn.