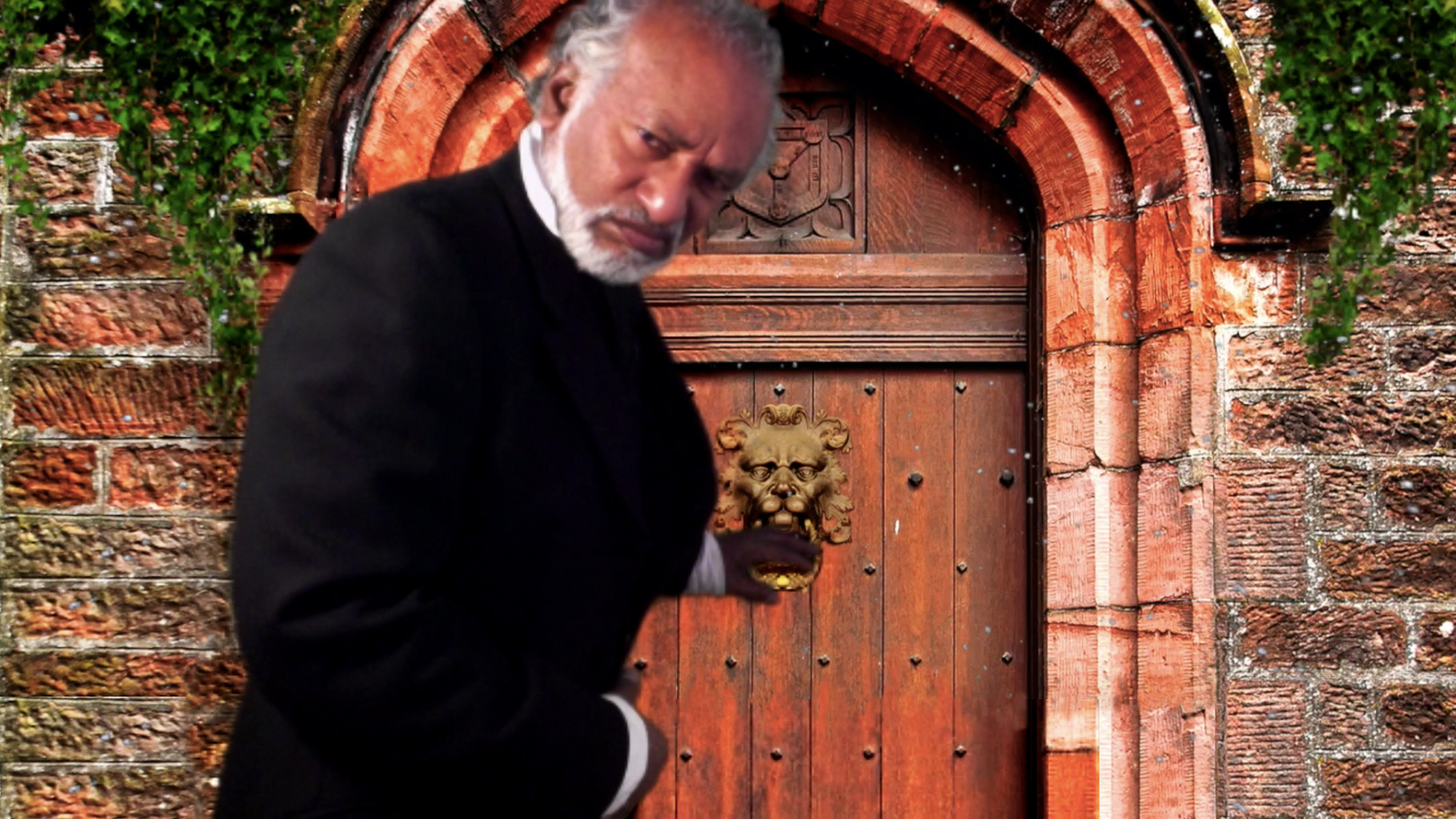 This valiant show uses Zoom so its cast of six are each in a different place all trying, and sometimes succeeding, to convince the audience at home that they really are in face-to-face conversation with each other.

Director Natasha Rickman makes a reasonable fist of creating the required illusion – and given the limitations of this technique I’ve noticed a steady improvement in theatre Zoom skills during this challenging year. This was one of the best I’ve seen so far although it’s no substitute at all for the real thing.

A succinct version of A Christmas Carol, adapted by Naylah Ahmed, it tells the story of Scrooge’s night of enlightenment and rebirth well enough but the topical, pandemic references are unnecessary and don’t work.

Jim Findley’s Scrooge is suitably, laughably cross at the outset but gradually becomes more childlike and gleeful. Findley brings an attractive warmth to the role.

The production’s starry USP is to have rounded up both Penelope Keith and Brian Blessed as, respectively, the Ghost of Christmas Past and the Ghost of Christmas Present. Keith, cheerfully patrician as ever and all swathed in Miss Haversham style ancient lace, pitches it somewhere between a kindly headmistress and an eccentric aunt. Blessed has fun with his usual basso profundo clarity and a strange red velvet circular hat connoting seasonal joviality.

Al the other roles are ably played by Paula James, Robin Morrissey, Lucy Pearson and GSC’s Young Company. Morrissey is especially moving and plausible as Bob Cratchit although I disliked the offputting facial close-ups when he plays Jacob Marley.

A Christmas Carol is, of course, a political piece with Scrooge initially as the face of extreme capitalism and everyone else presenting various levels of liberalism. Somehow that seems more pointed than ever this year. I was moved by the phrase “clinging to hope” at the end. Yes, that’s what we’re all doing right now. 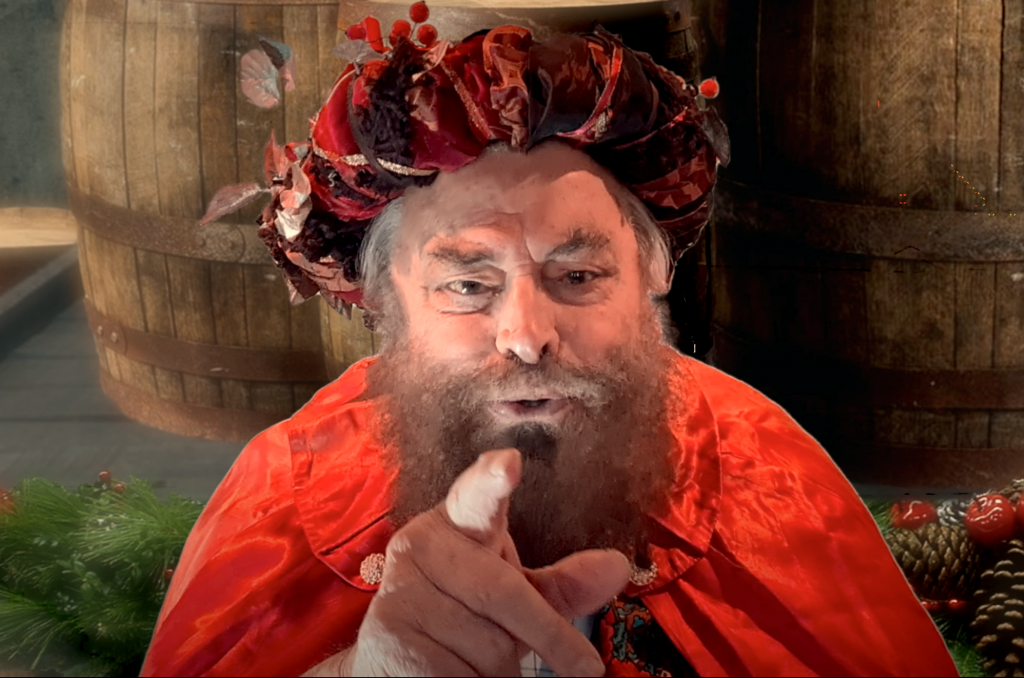 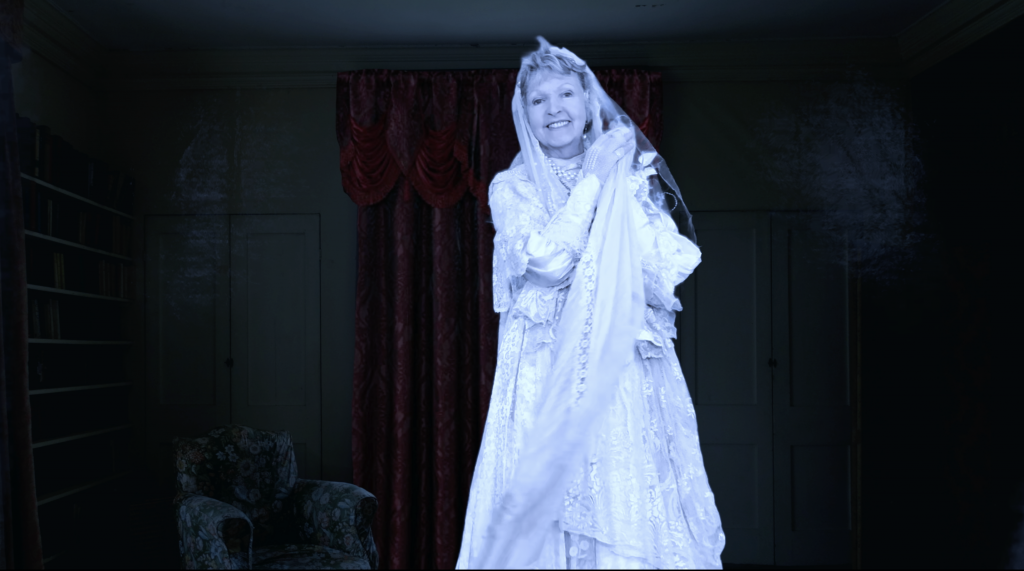 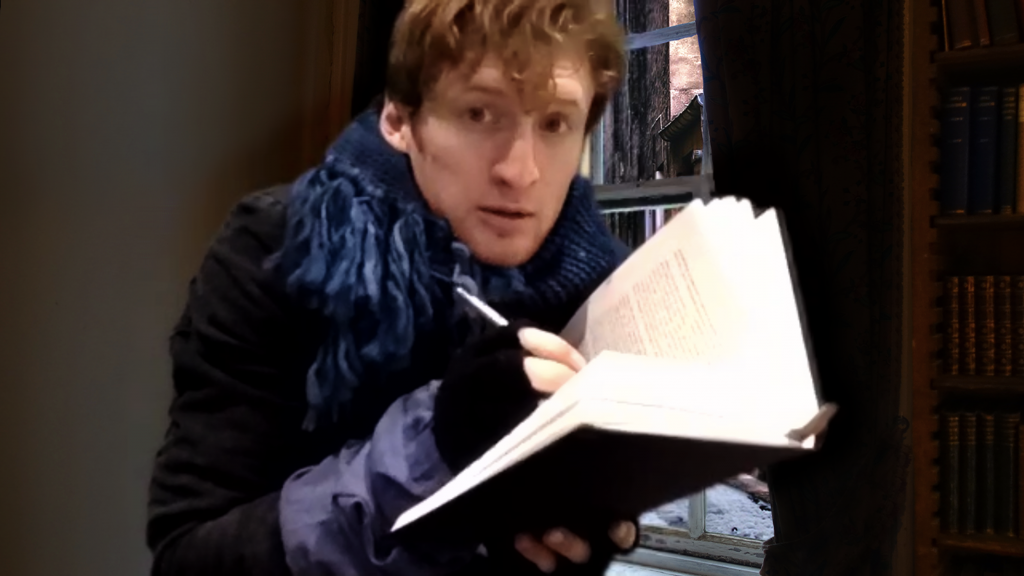