So what happens if you give Juliet’s lines to Romeo and his to her thus making her a Montague and him a Capulet? You get a topical, thoughtful  take on the play which really makes you stop and think about why, even today, we often expect females to be more passive than males. You are also forced to reflect on the whole nature of loyalty, violence, knife crime and much more. This interpretation, set in London in 2021 (a positive Covid test becomes part of the plot)  and couched in Intermission’s trade mark seamless blend of street speak and Shakespeare, is effectively a powerful commentary on the play as we know it.

Juliet, for example, is in the garden – feisty and very interested –  while Romeo, more diffidently, is on the balcony.  It is Juliet who is banished at the end (“Your Uber’s waiting”) while Romeo’s sister, Capo, is keen get him on an aircraft and away to film school because that’s what he’s always wanted to do and she wants him out of the way. Then of course it’s Romeo who lies dead when Juliet returns – and the ending isn’t quite what Shakespeare gives us but I was deeply moved especially by the searing anguish of Megan Samuel as Capo.

One of the most startlingly effective ideas in this vibrant production is the chorus. Rather more Greek than Shakespearean a group of eight actors is threaded amongst the action watching, commenting, interjecting usually in very short burst of the original text. They act as an inner voice for characters on stage as well as making observations. It’s tight, neat and impressively synchronised. Asked in the post show question and answer session how they’d achieved it, one of them answered, chuckling: “With a lot of practice!” I also liked the way we get Friar and Lawrence, a pair who run a tattoo parlour as a cover for an illicit drugs business.

The twenty six members of the company role share so that, although they’re all involved there are two cast lists. I saw the Juliet Cast  which gave us Ophelia J Wisdom as Juliet and, my goodness how she develops the character in the “two hours traffic of our stage”. She starts as an everyday teenager and ends as a mature woman. It’s a very convincing performance.

Intermission Youth Theatre works with young people from across London who are helped to find a pathway away from risk or danger of various sorts through drama. Improvisations facilitate devising which Darren Raymond eventually converts into a script.  The standard of work they produce  is remarkable especially, this time, given the restrictions imposed by the pandemic. 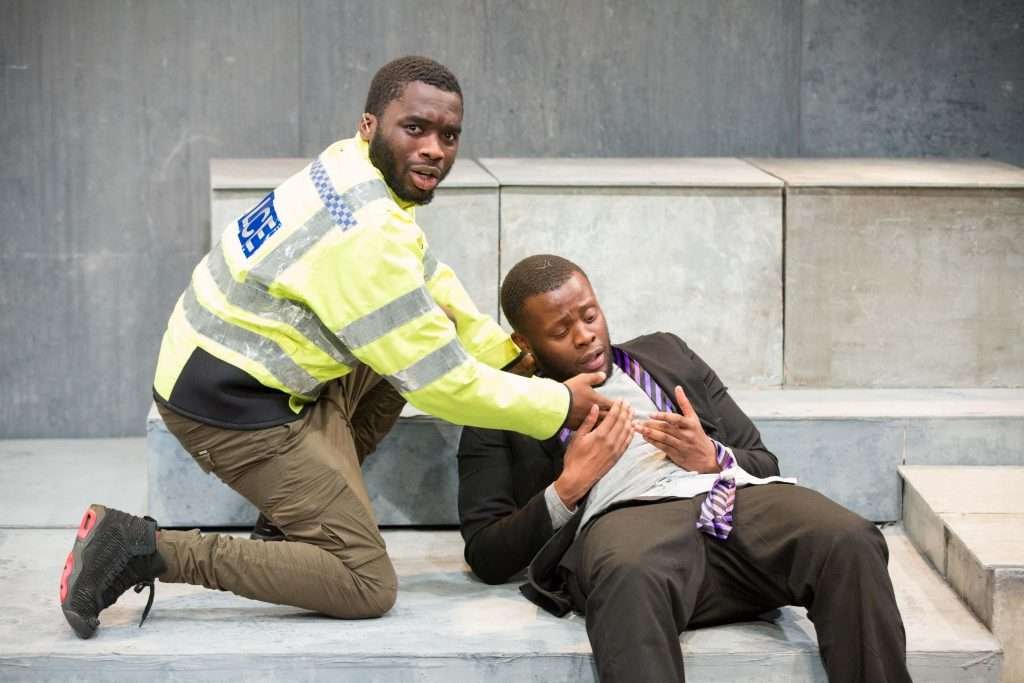 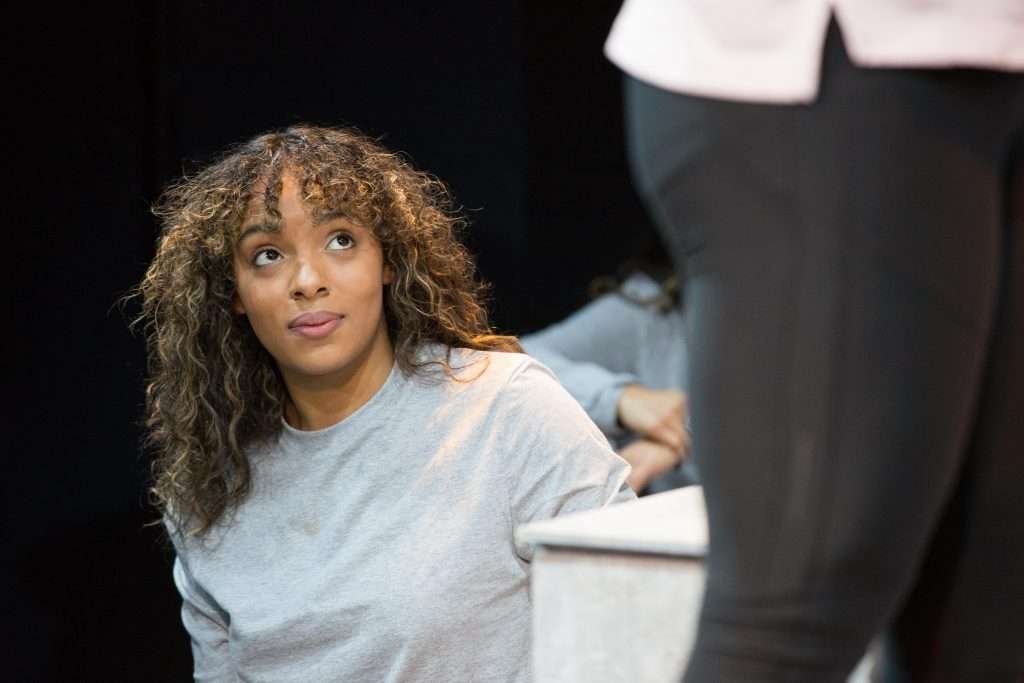 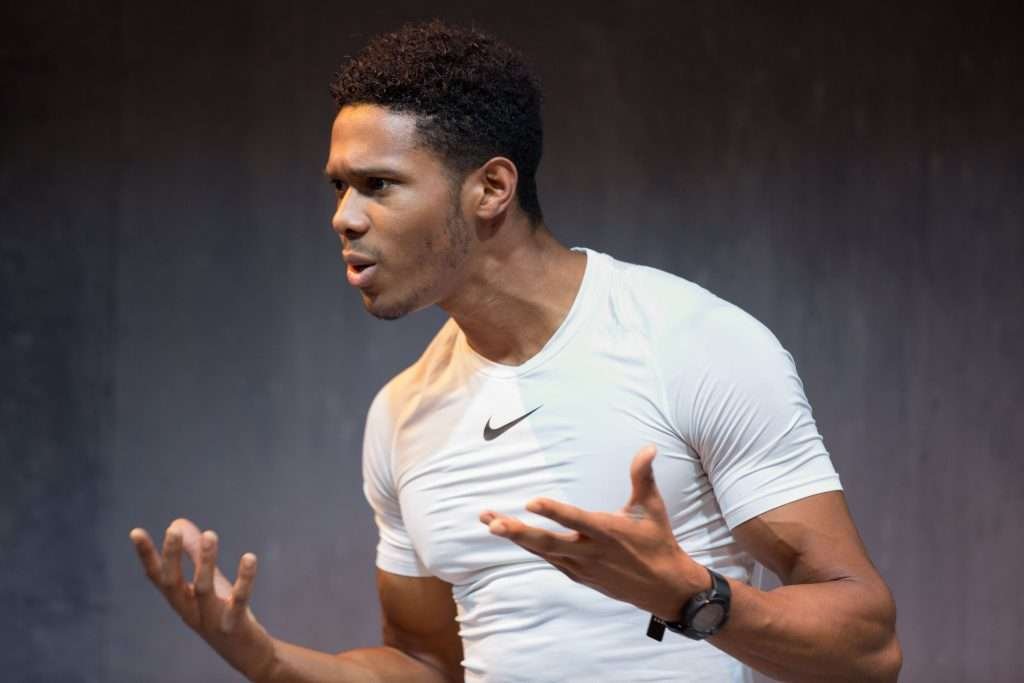 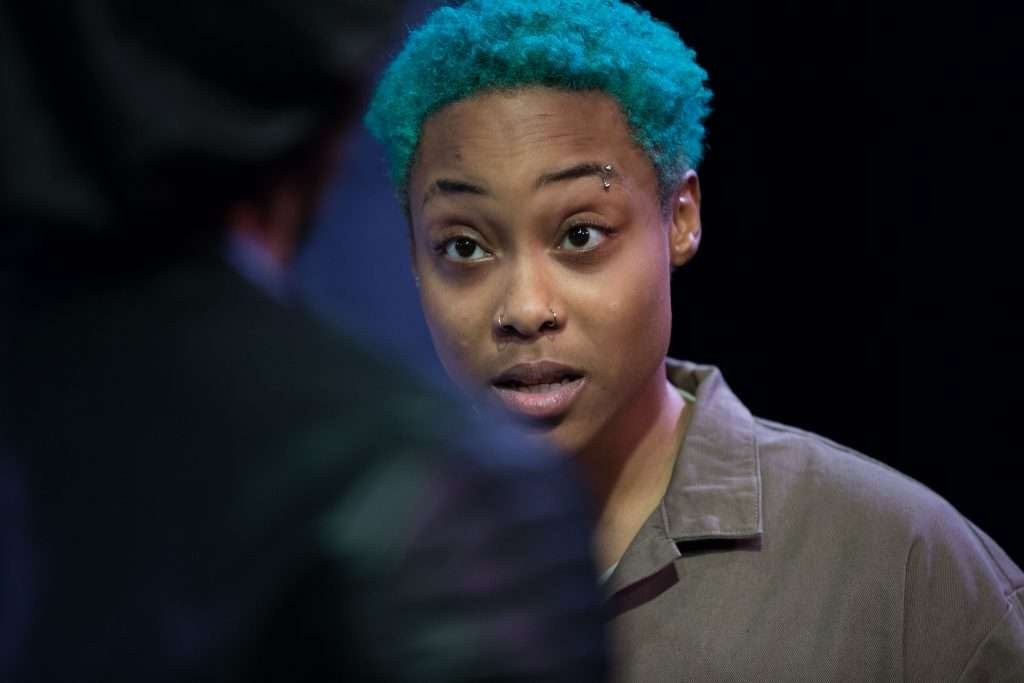 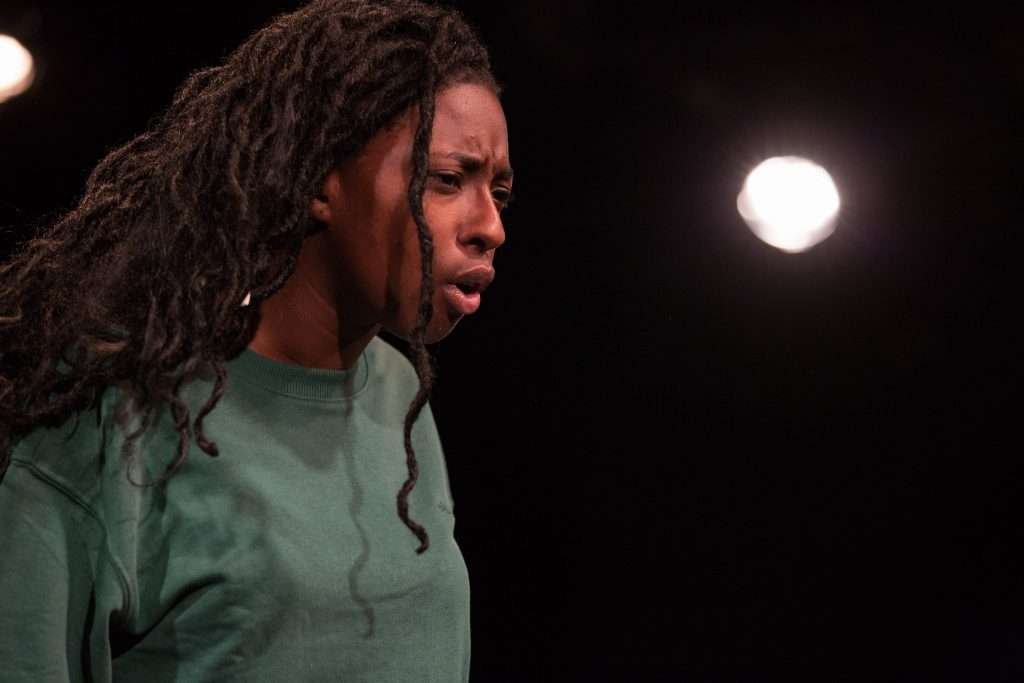 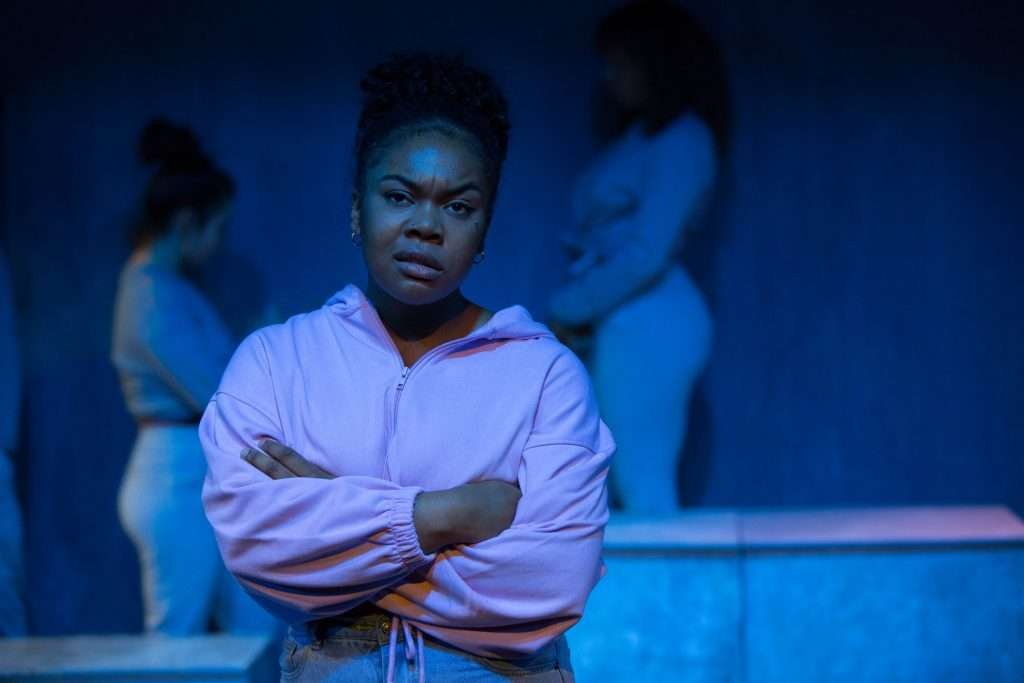 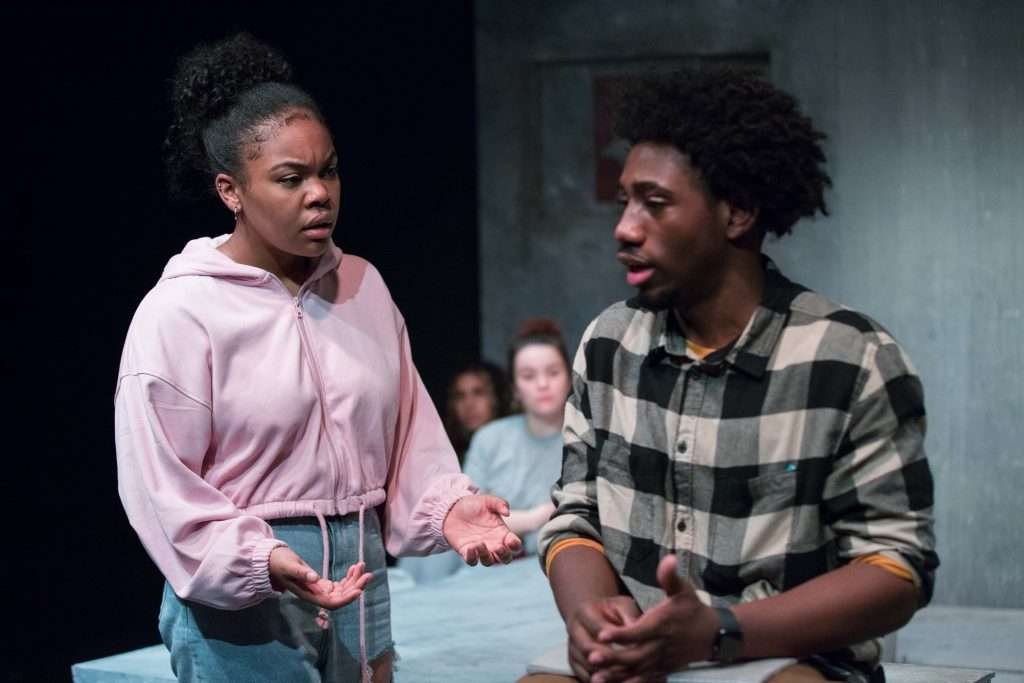 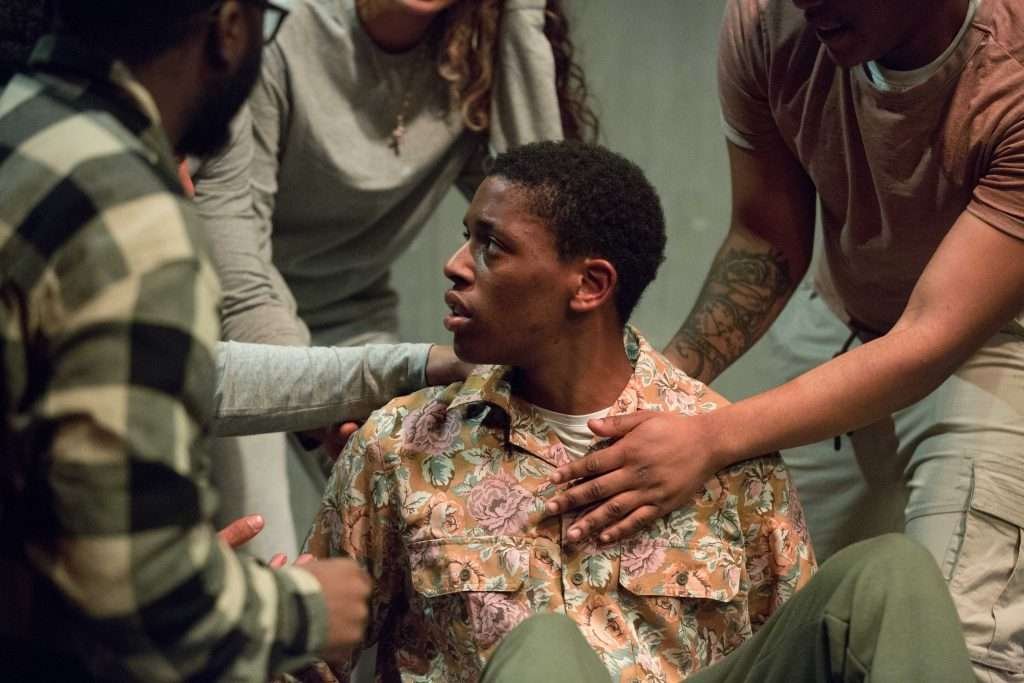 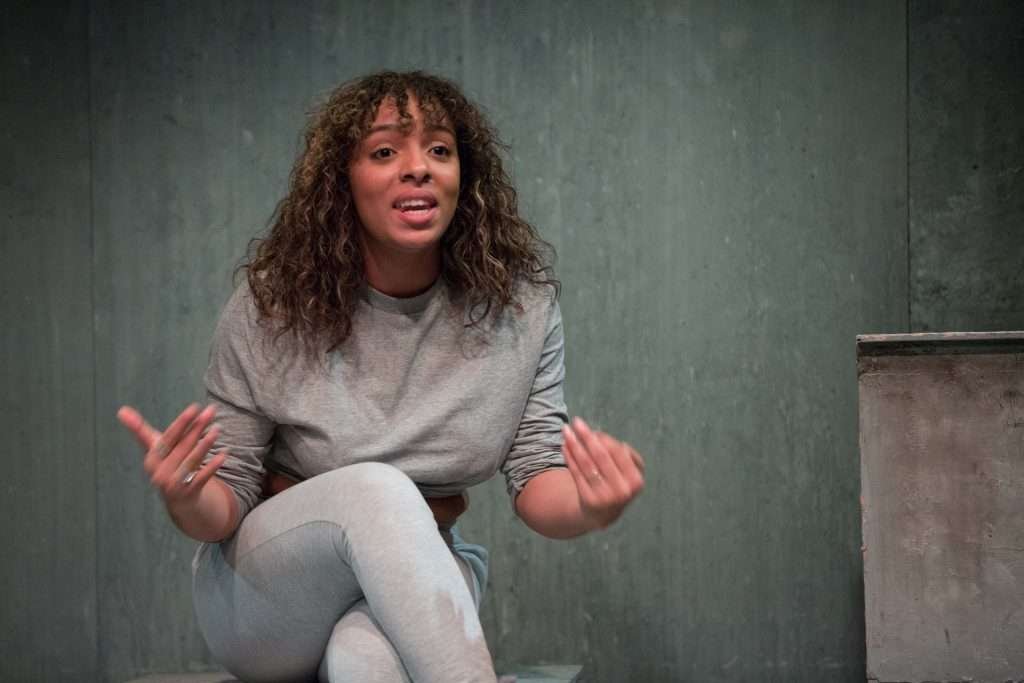 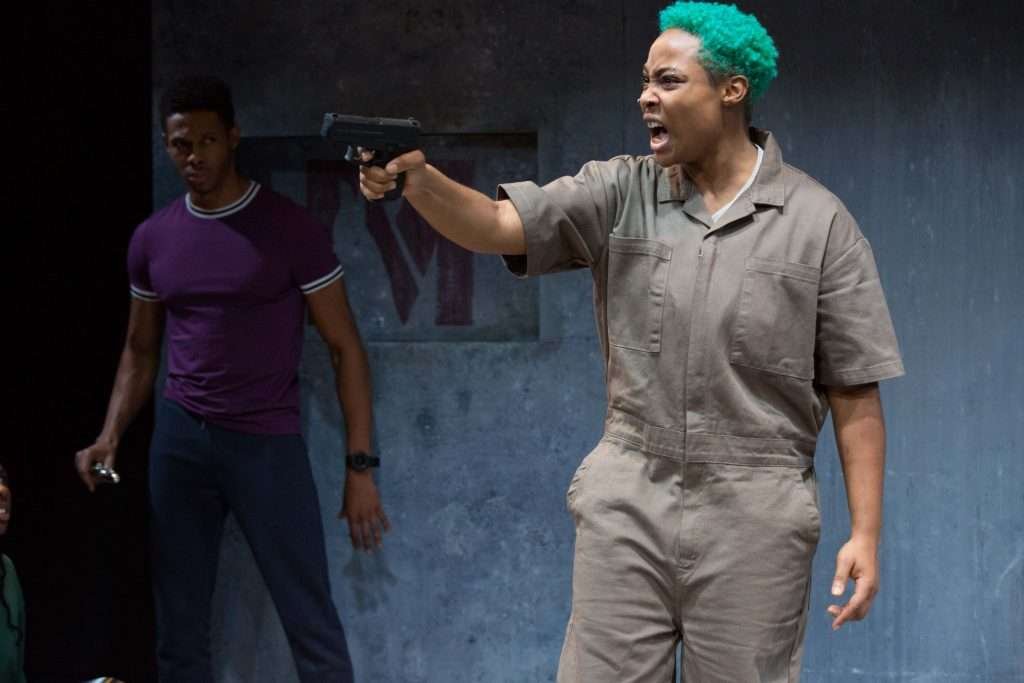 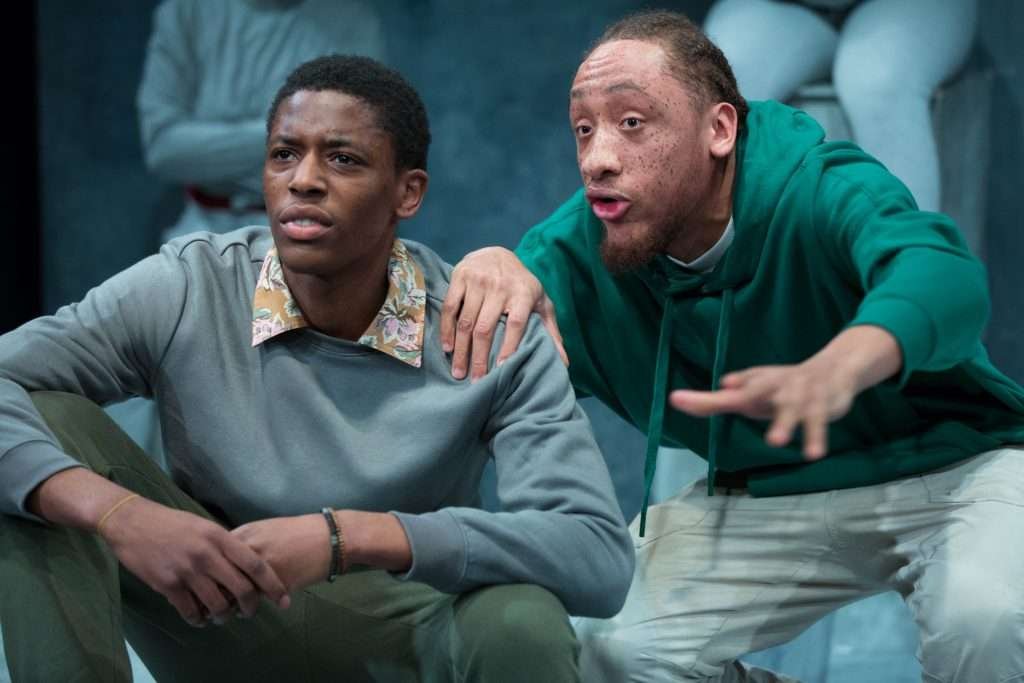 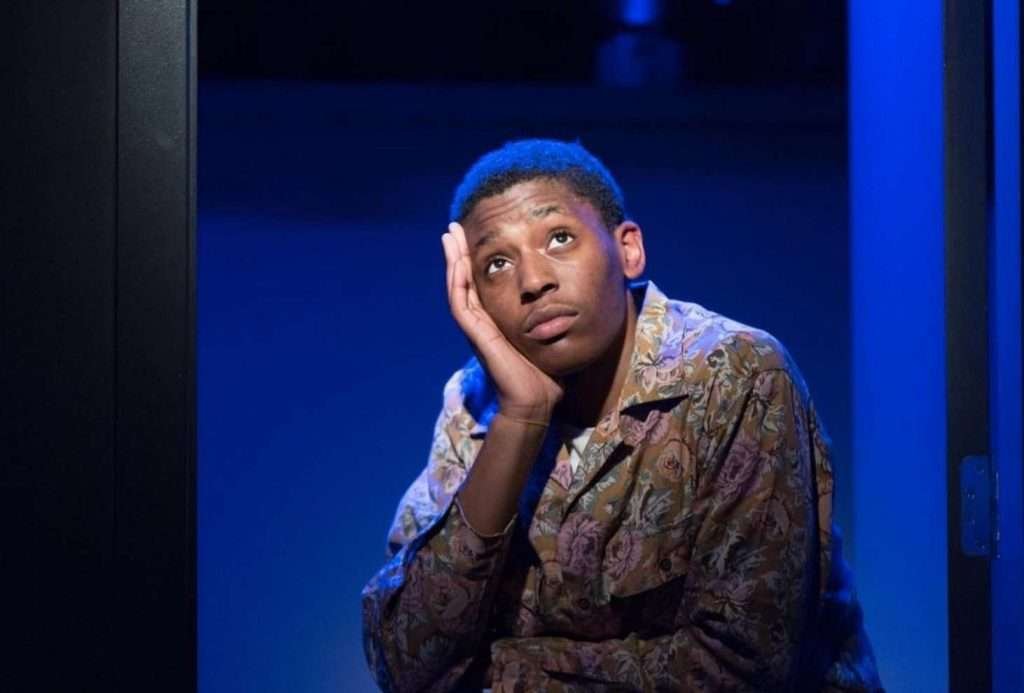