Tom Poster is a distinctive pianist. His account of the Schumann concerto was full of warmth and verve especially in the flamboyant third movement. What made this performance exceptionally memorable, though, was his sensitive rendering of the pianissimo passages which had the entire audience listening spellbound probably in incredulity that anyone could play the piano so softly. An accomplished speaker, he then gave us a perfectly judged  Clara Schumann nocturne, having explained that she is “in” all of Robert’s music as well as having given over a thousand recitals herself. How appropriate, Poster also observed, to play music by both Schumanns in Mental Health Week. 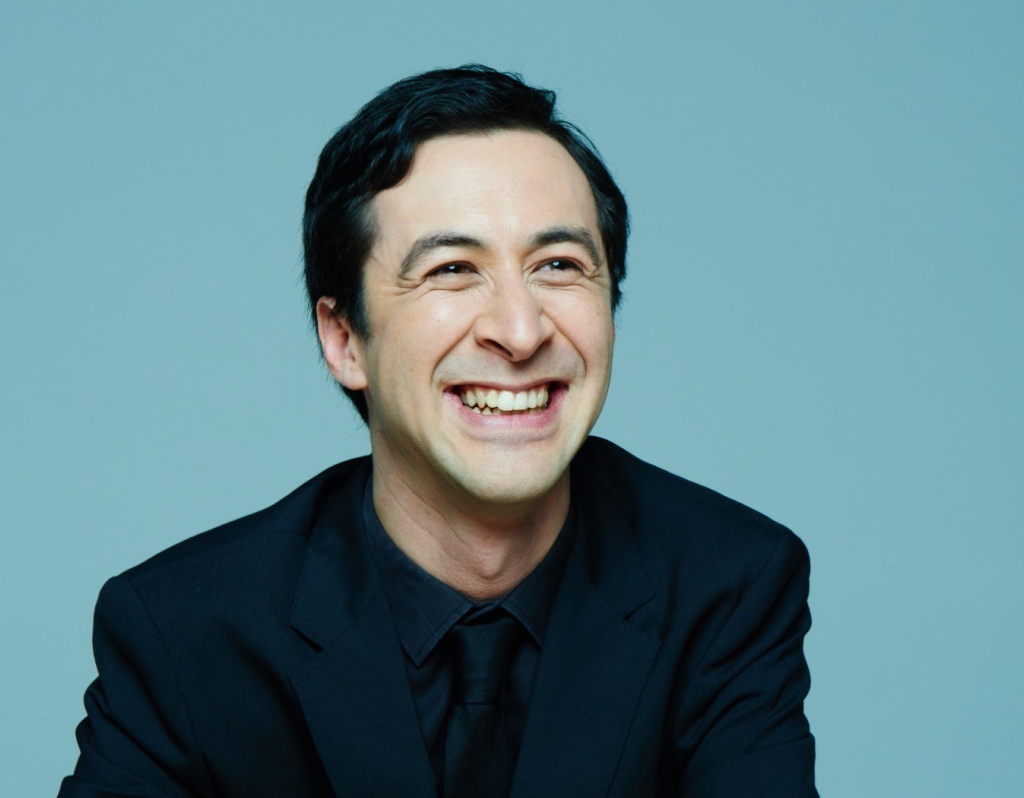 The rest of the programme was upbeat, dance focused and Russian.  We began with the orchestral version of Borodin’s Polovtsian Dances from Prince Igor complete with lots of attention to dramatic crescendi with some attractive quiet passages interspersed with tension especially from busy, rhythmic strings.

After the interval came the Rachmaninov Symphonic Dances. It’s a big play by any standards but Brian Wright grabbed it by the horns to good effect. The driving rhythms of the first movement and the lilting lyrical minor key work in the second were particularly attractive. Of course this 1940 piece is a bit of a percussion showcase – including xylophone, glockenspiel, tubular bells and gong along with bass drum, timps and various other things – and the six players here did a spectacular job.

This well attended event was the orchestra’s annual charity concert. His Honour Jeremy Carey DL spoke briefly at the beginning and thanked MSO for supporting his chosen charity HearSay which works with local children and families affected by the Autistic Spectrum. It was a rousing and very successful end to the 2018/19 season. I look forward to the first concert in the 109thseason on 12 October.