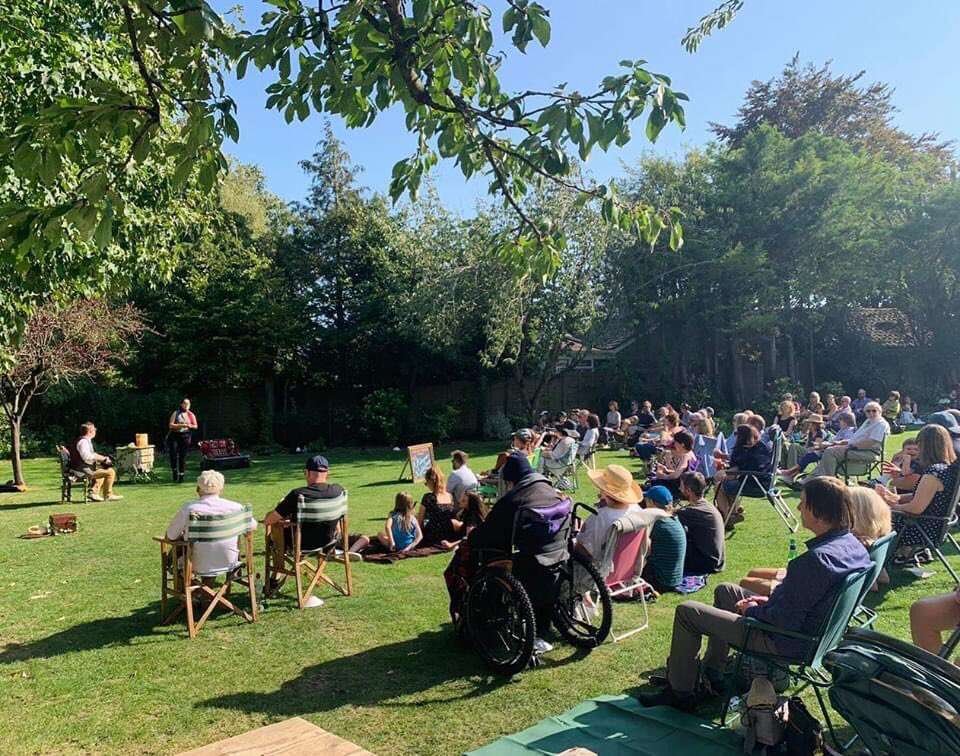 A Midsummer Night’s Dream: The Hour

It lasts one hour and it wins its fifth star for its freshness and ingenuity.

Six actors and a folksy musician with concertina (Ollie King – warmly supportive) get together to perform a socially distanced dream so we start with Beshlie Thorp casting it in Peter Quince mode. Of course there’s much complaining, argument and silliness. Then we’re at Theseus’s court where actors send up both each other and what they’re doing – wheels within wheels within wheels. 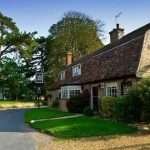 It’s richly funny. The scene in which Lysander (George Readshaw) proposes to Hermia (Mofetoluwa Akande) with a ring before they go off to get lost in the woods is beautifully judged complete with latex gloves. And Harry Humberstone is the most hilarious mime artist I’ve seen in a long time, moving his wall as Snout and doing outlandish things with body and voice as Theseus/Oberon. James Camp is suitably dastardly as Demetrius and plays Bottom with an impressive range of funny faces and impeccable comic timing. Stage business with retractable steel rulers and make up brushes are the order of the day.

Broughton is a picture box English village and it was a privilege to review a play in yet another stunning setting (I saw Renaissance in the Bothy Garden at Stephens House and Garden the day before). About a hundred people attended, sitting in socially distanced bubbles. A good ‘house’ given the short notice at which this performance was arranged. Best of all was the number of children in the audience.  One girl near me, maybe 10, laughed until she rattled and there were two little boys at the front, perhaps 7 and 5, who were utterly transfixed. In good hands Shakespeare works. QED.

This show was in preparation in March and would have toured. It has been revived and skilfully adapted so that it’s Covid compatible and runs with the humour of the situation we all find ourselves in. But in present circumstance there have been sadly few performances. There should be one more in Oxford next week unless new government restrictions prevent it.