If you can shed every shred of purist pretension then you might be amused by this colourful, musical romp. Who needs Pyramus and Thisbe, an ass’s head, Athens or a happy ending for the lovers?

We’re in a 1970s club in Blackburn run by Theseus and Hipplolyta (about to celebrate their Silver Wedding) with Philostrate as the MC. Unlikely names for the setting but so be it.  Various weak acts are presented and it’s a long time before we hear any Shakespeare text. And that’s where it flounders because the words are at variance with the situation. Why should a nightclub owner have the authority to condemn a woman to death or banish her to a convent simply because she disagrees with her father? Even given that everyone is – to a greater or lesser extent – dreaming it doesn’t make sense.

The show begins and ends with Puck (Guido Garcia Lueches) teetering about in sparkly shorts, platform boots and long white socks, camply flirting with the audience and being pleasantly outrageous. He has a nice range of facial expressions and lanky body statements. He sings with wistful lyricism too – not the songs which Shakespeare included but lots of others because this show is almost a juke box musical punctuated with popular 1970s numbers which loosely fit the context of what’s going on.

This version has Quince and his mates forming a band to perform at the anniversary party – they’re all competent actor musos and of course, the high quality of their performance destroys all the traditional humour when they play for Theseus and Hippolyta and their friends. It’s as if one of Shakespeare’s funniest scenes has been thrown out to make room for bits of pantomime and stand-up comedy.  It is a neat idea, however, to pop wings on their backs as we move into Discoland (a replacement for Shakespeare’s fairyland) and turn them into a fairy band.  Jon Bonner as Quince on trumpet is good value.

Daniel Hall is entertaining as Bottom although his conversion into a white suited, fuzzy dark wigged doesn’t cut the mustard. Why is it so absurd that the drugged Titania (Emma Wright) would fall for him? He isn’t extreme enough.

Wright does an interesting shift from the glass washing, wise Hippolyta into the glamorous Titania dreaming of sexier things and Ben Whitehead morphs from the down to earth northern pub owner into a strange American (accent iffy) film idol-type as Oberon.

There is an outstanding performance from  Eloise Westwood as Helena. She does desperation, confusion and anger beautifully and her humiliation in the woods is masterly. So is her loneliness at the end when it doesn’t work out with Demetrius (good idea – he has treated her shamefully, after all),  Motherly Hippolyta comforts her and takes her off stage muttering about cups ot tea.

There is a lot of that sort of language in this version with gives us things like; “Stand forth Demetrius – Come here, lad”  or “Full of joy and mirth and byriani”. And the substitution of Blackburn for Athens made the audience laugh every single time on press night. It is also fun to have Lysander (Lyle Fulton – nice work) describing the motorway route to his dowager aunt’s house as a way of coaxing Hermia (Emilia Harrild – good) away from Blackburn.

There’s a lot of talent in this show – especially in the music and the choreographing of the big quarrel scene  – but I doubt that Shakespeare would recognise his play. It’s like Stanley Holloway’s axe joke (new handle, new blade but still the same axe). How much Shakespeare can you strip away and still call it Shakespeare? 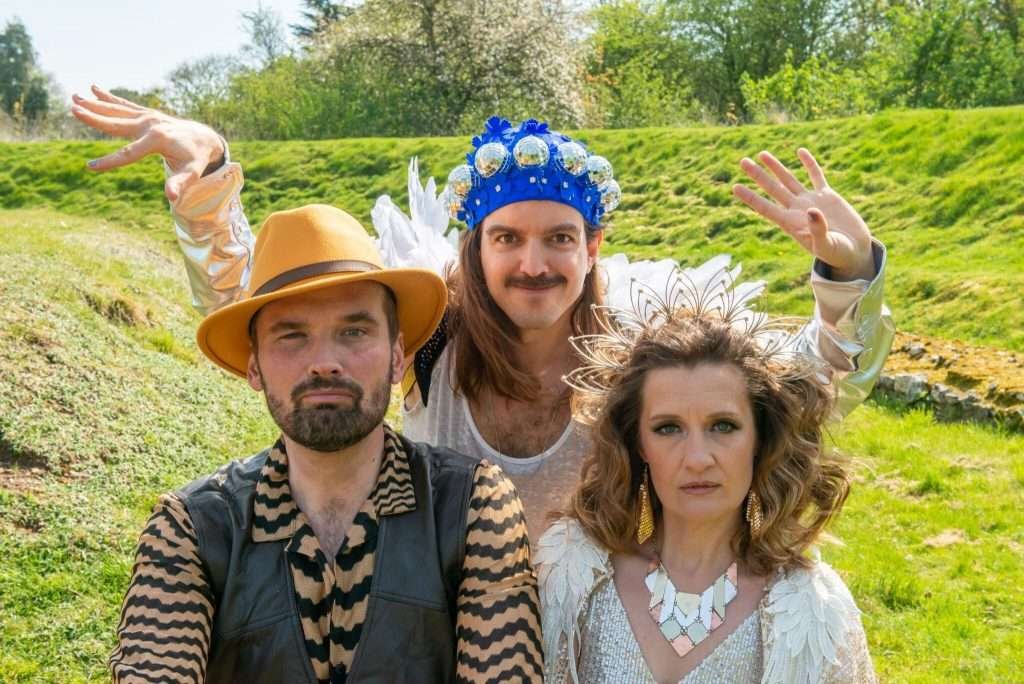 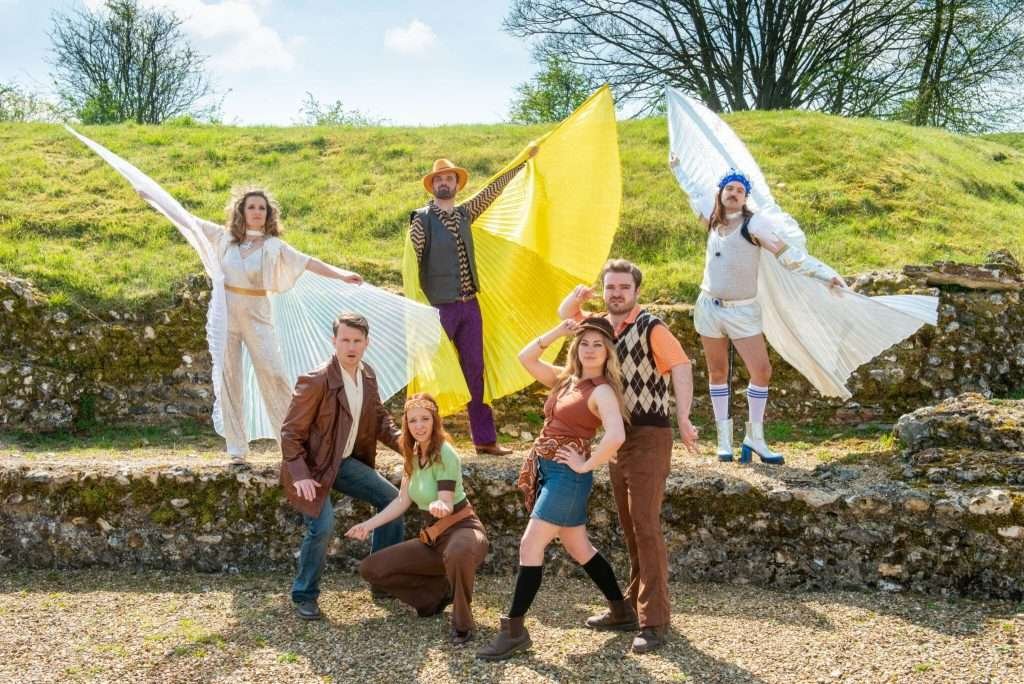 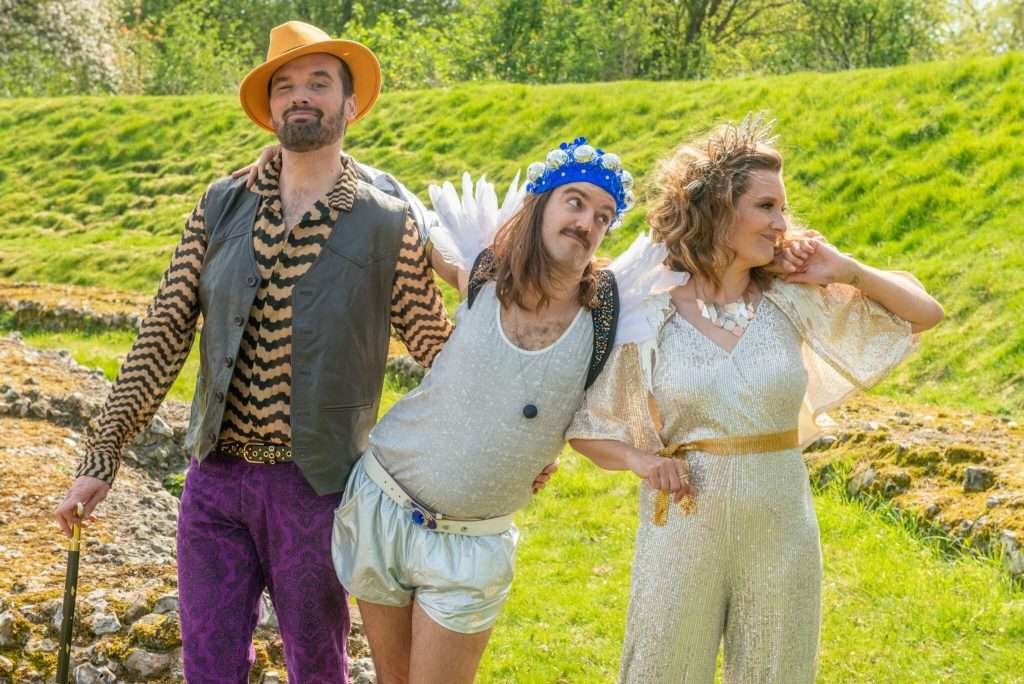 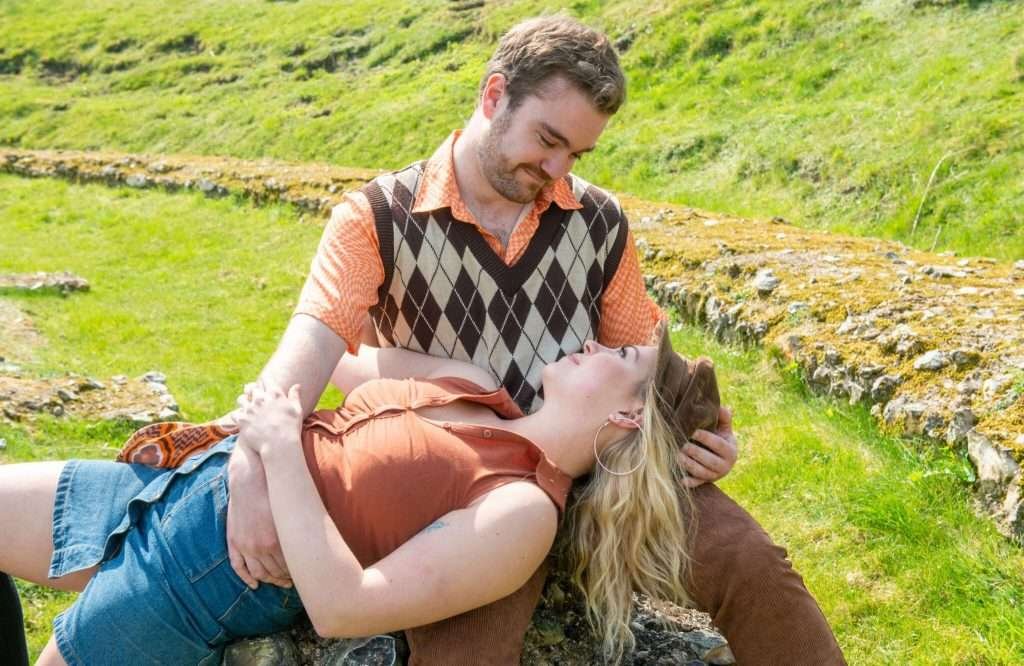 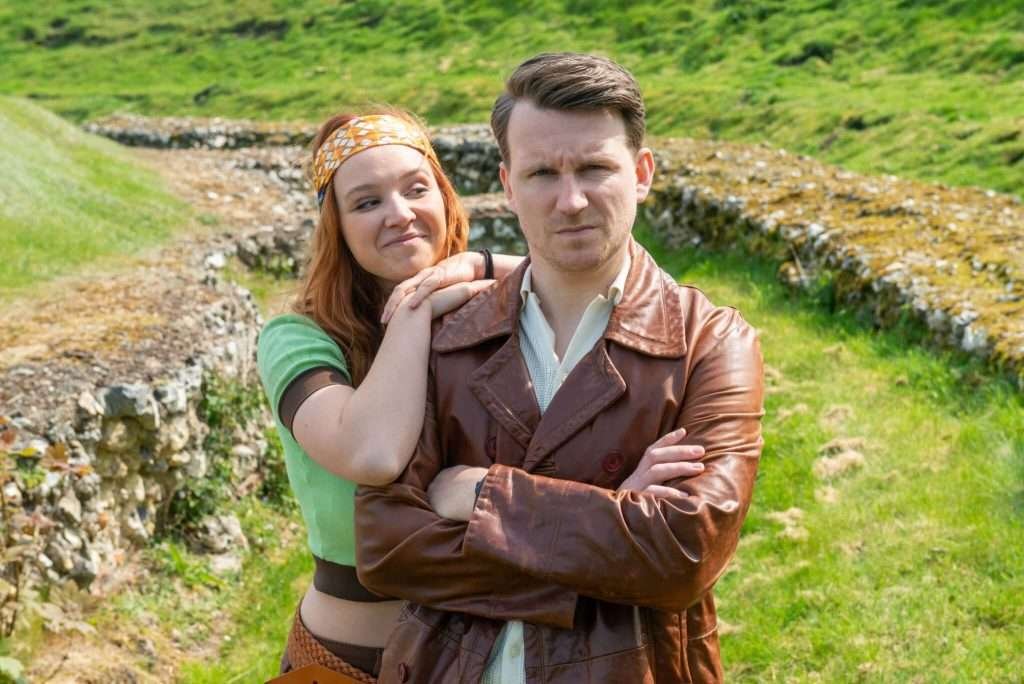 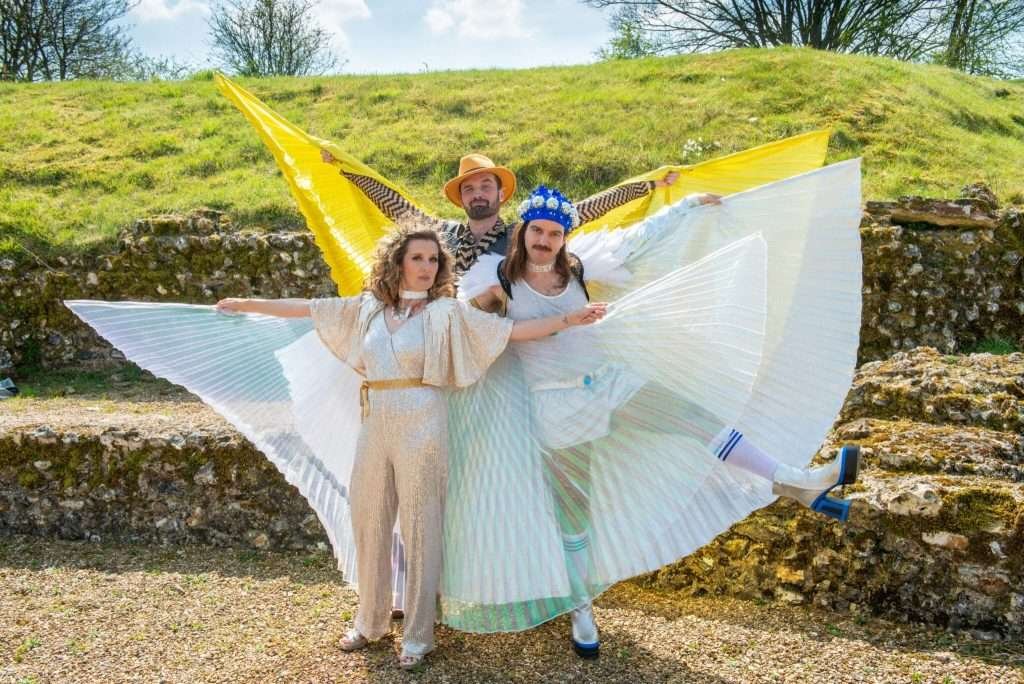