We’ve all been there – or at least we child bearers/rearers have. A new baby brings joy and anxiety in about equal proportions and Morgan Lloyd Malcolm’s new one act play explores that transitional territory with searing truthfulness. And, of course, motherhood is a lifelong status: once a mum, always a mum even if you’re pretty poor at it. That’s why this very gripping play (in which  the 60-minute duration seems like five) crosses the generations too.

It’s a tight three-hander in which the central character is Nina: about to be a mother, coping with it or maybe locked in post-natal depression having nightmares about the complications and implications.  Sophie Melville nails the gritty-eyed, manic exhaustion and terror of new motherhood supremely well. She is totally believable and her acting invisible as she gets more and more disturbed.

Denise Black makes a good fist of her stereotypical, bossy mother-in-law conflated with Nina’s own cantankerous, bitchy, sick mother who died just before her baby’s birth. The third member of the trio is the excellent Cat Simmons as Nina’s very sensible friend, Jackie, who also works for the NHS and is the voice of common sense and authority although, when push comes to shove, Nina knows that Jackie is trained to put the baby’s interests first and is frightened of that.

It’s complicated stuff and deeply moving although the end brings a certain relief.  And if I was expecting another Emilia (which Lloyd Malcolm wrote for Shakespeare’s Globe in 2018) I didn’t get it. Both plays are about the experience of women but completely different in style, concept and scale.

Let it not be forgotten that post natal depression is a form of mental illness. Several A list male critics were present at Mum’s press night, I shall be more interested than usual to see what they thought. I have a feeling they might, as men, struggle to understand the raw truth of this play. After all the very word “hysteria” comes from the Greek word for womb and denotes traditional male inability to understand what goes on in women’s heads. But we’ll see.

PS: I’m amused and annoyed in equal parts that a relatively sophisticated, theatrically educated press night audience should find the need to giggle every time an older women uses a four-letter word. This is 2021, folks. We knew these words before most of you were born. 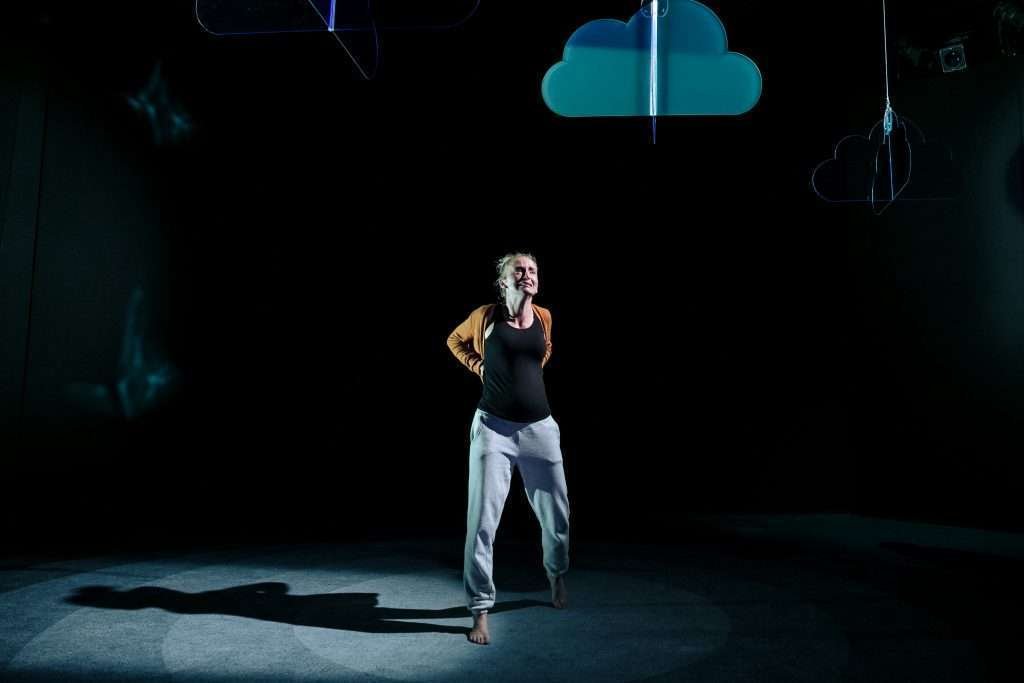 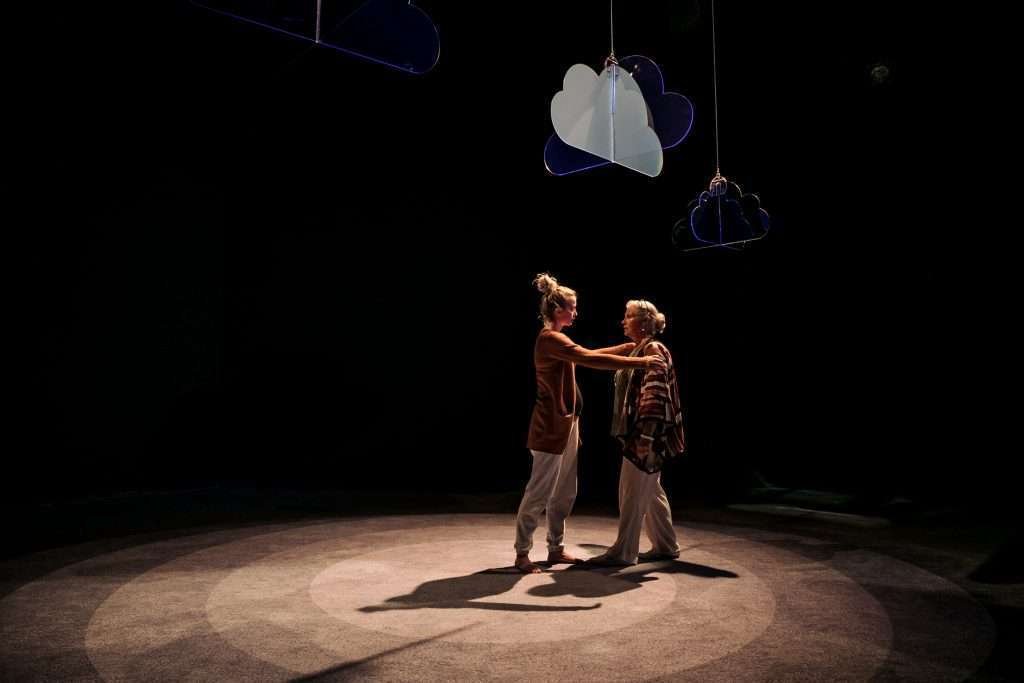 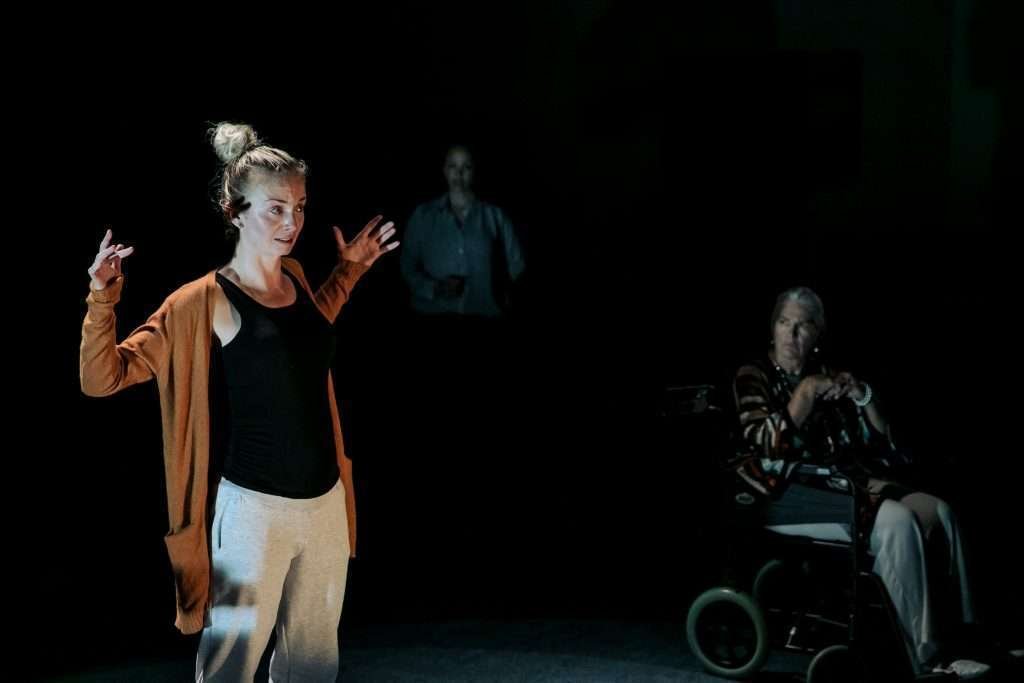