Few things are musically more uplifting than hearing a fine foreign orchestra playing its own national heritage. The Czech Philharmonic plays with an exceptionally incisive string sound and the technique with which they played Smetana’s The Bartered Bride overture and three dances was stunning: all those delicious rhythms caught with glittering, percussive precision particularly in the third dance. Semyon Bychkov, who beats time quite simply and has his orchestra traditionally seated, certainly knows how to make Czech music sing. It made a delightful concert opener. 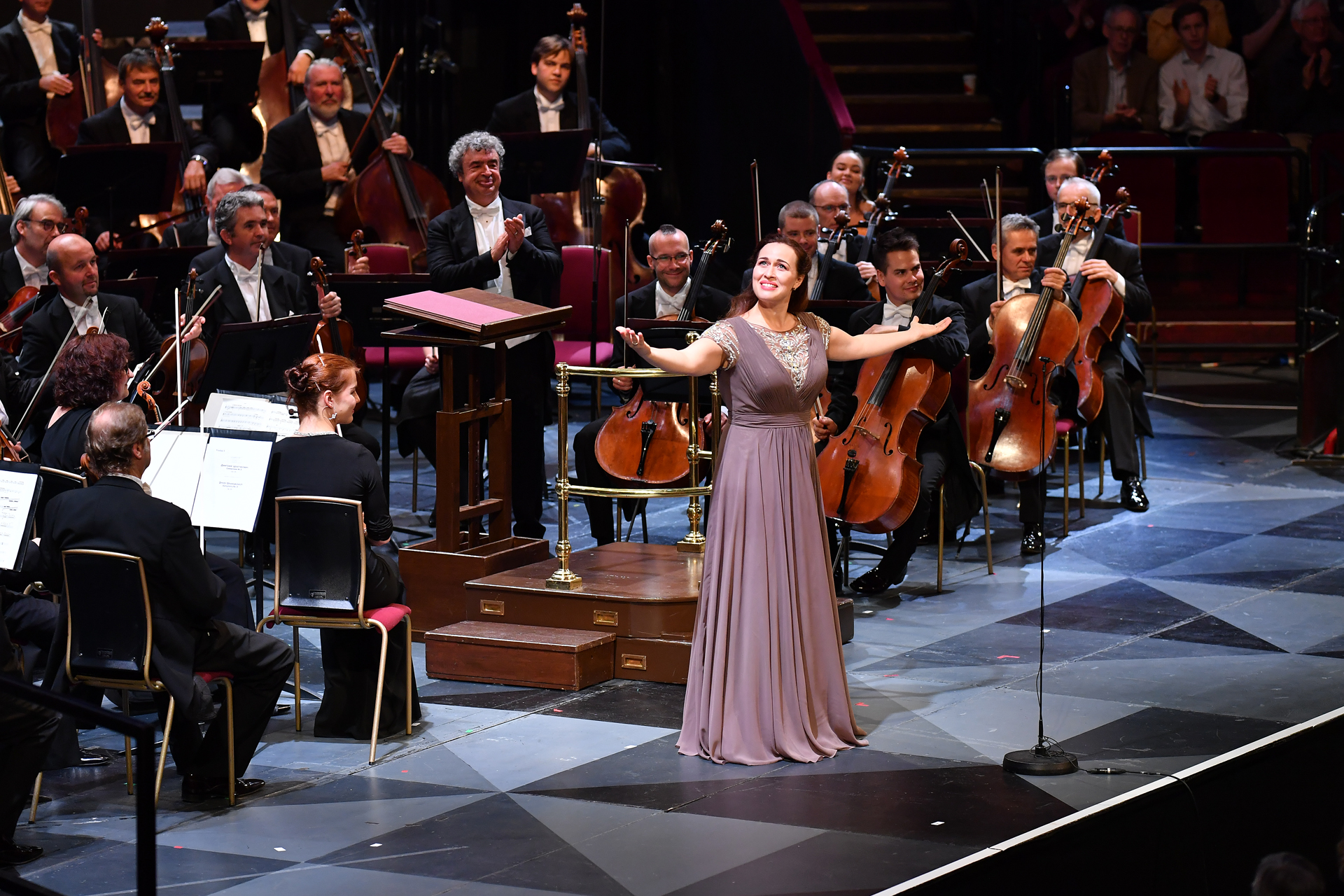 It was an inspired programming idea then to change the mood completely with the intensity of the letter scene from Eugene Onegin in the concerto slot. The orchestra played with well balanced operatic excitement from the first note and Russian soprano, Elena Stikhina sang this gloriously melodic scene with rich clarity and plenty of warmth and passion.

After the interval the mood became much more sombre. Shostokovitch’s 65 minute eighth symphony is bleak and emotionally raw and it’s not surprising that it doesn’t get as many outings as say, the fifth or the ninth. I can’t think of any other symphony which has a 30 minute first movement either but it was evocatively played here particularly when it reached the long, plaintive cor anglais solo. I also admired, among other strengths, the quality of the trumpet solo in the third movement and some vibrant viola work along with the strange gurgling flute sound the score requires. For me, though, the hero of the evening was the piccolo player who more than earned his money with prominent – and beautifully played work – in each of the three pieces.