Based on Julia Donaldson’s book, illustrated by Lydia Monks, this rhyming story gives us a mermaid who is captured by a self interested Circus Master (Gilbert Taylor) and made to perform in his circus. The Singing Mermaid –  beautiful puppets designed by Lyndie Wright who founded Little Angel Theatre with her late husband, John Wright – is set mostly there, in said circus.

The best sequence is the opening one in which we see the mermaid in her natural environment amongst her fellow sea creatures. The three puppeteer/actors –  Ruth Calkin and Heidi Goldsmith with Taylor  at the performance I saw – bring the cockles and mussels, fish, cetaceans and so on evocatively to life  The salty, dancing crabs are my favourite and the jelly fish are rather fun.

Then we get a whole series of circus acts – nicely puppeted and thoughtfully directed. Eventually we see the poor mermaid, so miserable, that she can’t sing properly for her circus audience.

Barb Jungr’s attractive music turns it into gentle un-micd musical theatre: songs with dialogue. Her melodies are spare, often based on simple triads and a limited range of notes but every bar adds to the story. The  three performers sing together well especially when they’re in harmony although the money song owes rather too much to  Les Mis’s Master of the House – even the rhythm is almost the same.

Most of the young children who saw it alongside me were fully engaged although there was a bit of restiveness towards the end. Arguably, with an hour’s run time, the piece is ten minutes too long.

Charm, theatrical delight and entrancing work for young children is Little Angel Theatre’s trade mark and almost every show I’ve seen there over many years has been enjoyable although sometimes it can feel a bit samey. Good to see a show in the main house, incidentally. The nearby Studios are, I know, very practical but they’re much less atmospheric. 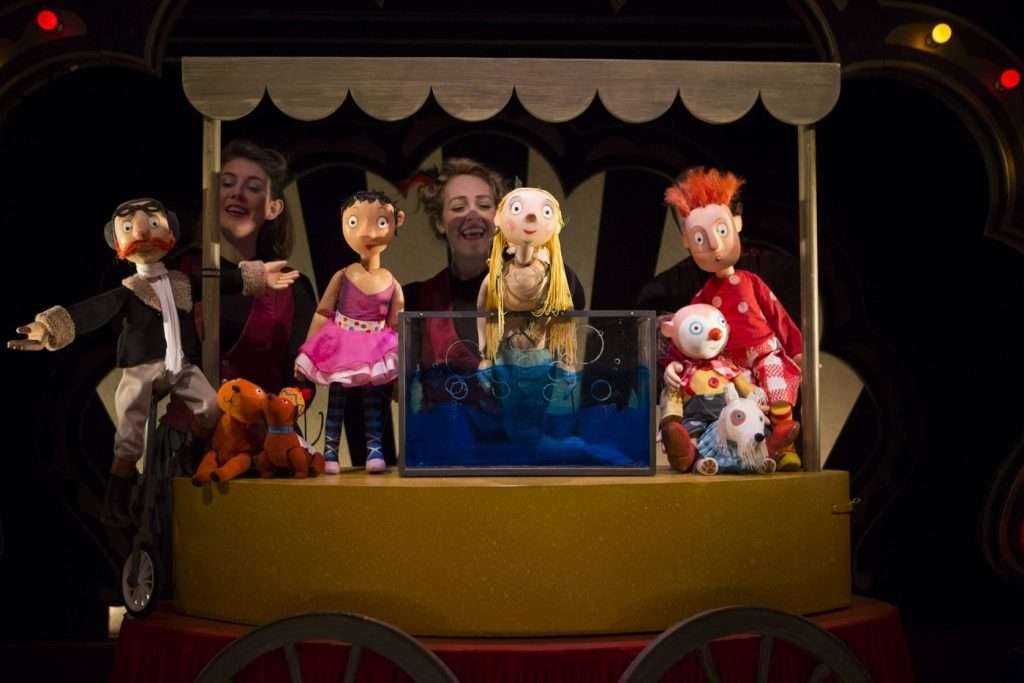 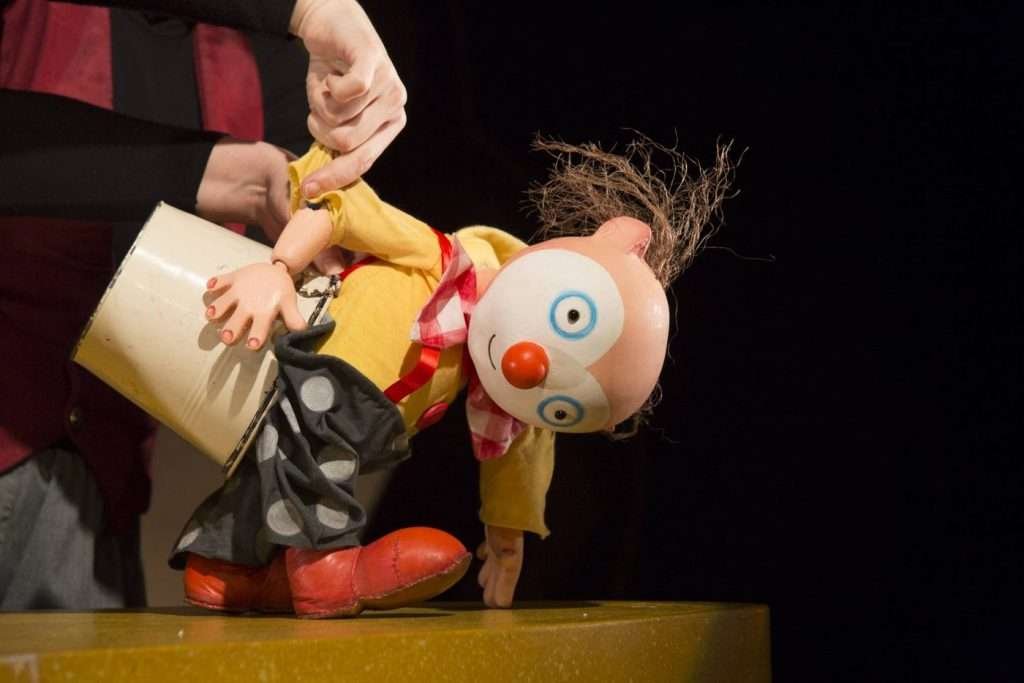 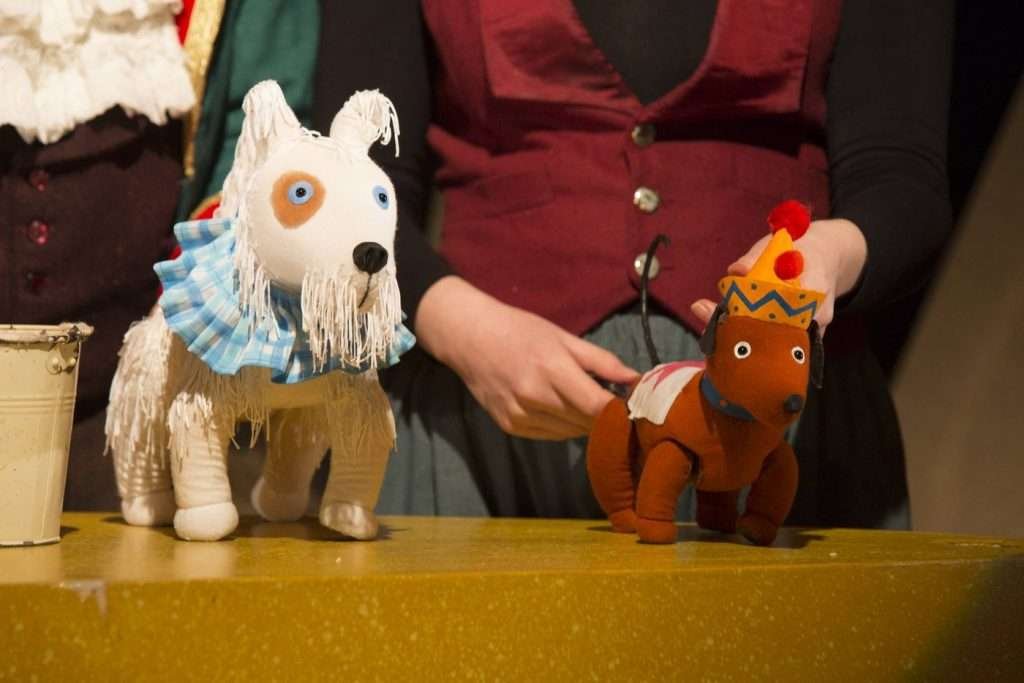