Something Old, Something New was presented by students from the Musical Theatre Academy (MTA) at the Bridewell Theatre, London.

Celebrating its tenth anniversary this year, the MTA (Musical Theatre Academy) was founded in 2009 by composer/musician Annemarie Lewis Thomas.

And it’s a success story. The school is the only organisation to have won The StageSchool of the Year Award twice and it has secured impartial, professional agent representation for every student it has trained, over three quarters of whom are working at any one time.

Something Old Something New is the MTA’s annual spring revue. It’s unusual for a student show in that it features the entire college – both first and second years, 15 of the former and 19 of the latter …

Read the rest of this review: https://musicaltheatrereview.com/musical-theatre-academy-something-old-something-new-3/ 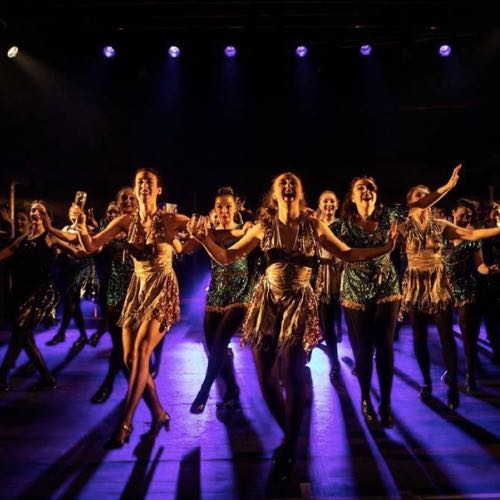