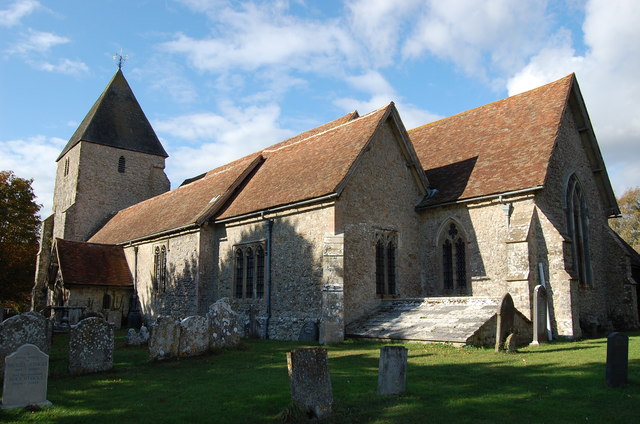 It is a great pleasure to see and hear young artists at the very beginning of their careers making and sharing fine music. The Oriole String Quartet – Emmanuel Webb, Mira Marton, Hattie Quick and Elizaveta Lessoun – met at the Royal College of Music. This afternoon concert was their first public event since the pandemic and it was good to see so many people (masked and distanced) from the local community there to support them and to rejoice at the rebirth of Real Music in their church.

A rather neatly programmed concert, the focus was on pupils and teachers so we got Britten and Mozart in the first half and Bridge and Haydn in the second.

The plaintive third movement of Britten’s Simple Symphony (“Sentimental Sarabande”) was the starting point with Emmanuel Webb telling the audience that it seemed like a suitable lament for many months of lost time. I liked the dynamic attentiveness to each other which was clear from the first note. The sound was very rich too because the acoustic in this attractive old church is warm without being fuzzy. The same qualities sang out, later in the concert, in Frank Bridge’s Three Idylls for String Quartet, the first of which included some very well managed crescendi and some richly arresting viola work from Hattie Quick.

The two main works were Mozart’s String Quartet no 16 in E flat and Haydn’s String Quartet op 33 no 2 in E Flat, “The Joke”. I suppose the choice of two quartets in the same key was deliberate although it will, I suspect, have passed most of the audience by.

Well, in a very amateur way, I play a lot of Mozart and Haydn Quartets for fun (“consenting adults in private”!) and I know how relatively easy it is to get the notes and rhythm right and just how difficult is to make it sound like music. These musicians play with oodles of sensitivity and technical panache particularly in the first movement of the Mozart. I admired the lyrical slow (second) movement too with its leaned-on chromatic notes and the evocatively underscored lilting 6|8 beats especially from Elizaveta Lessoun on cello. The minor key trio was beautifully played too.

Then they injected all the right spiky froth into the opening movement of the Haydn and had fun with the unexpected chords and some cheeky little glissandi from Emmanuel Webb in the second movement. And their take on the finale danced along with Haydnesque wit until it reached the famous series of false endings – smiles all round.

Only very occasionally in 90 minutes of music did the odd note (strained or slightly out of tune) remind you that these young players are not yet fully professional. I look forward to hearing more of them both as a quartet and individually.

This review was first published by Lark Reviews