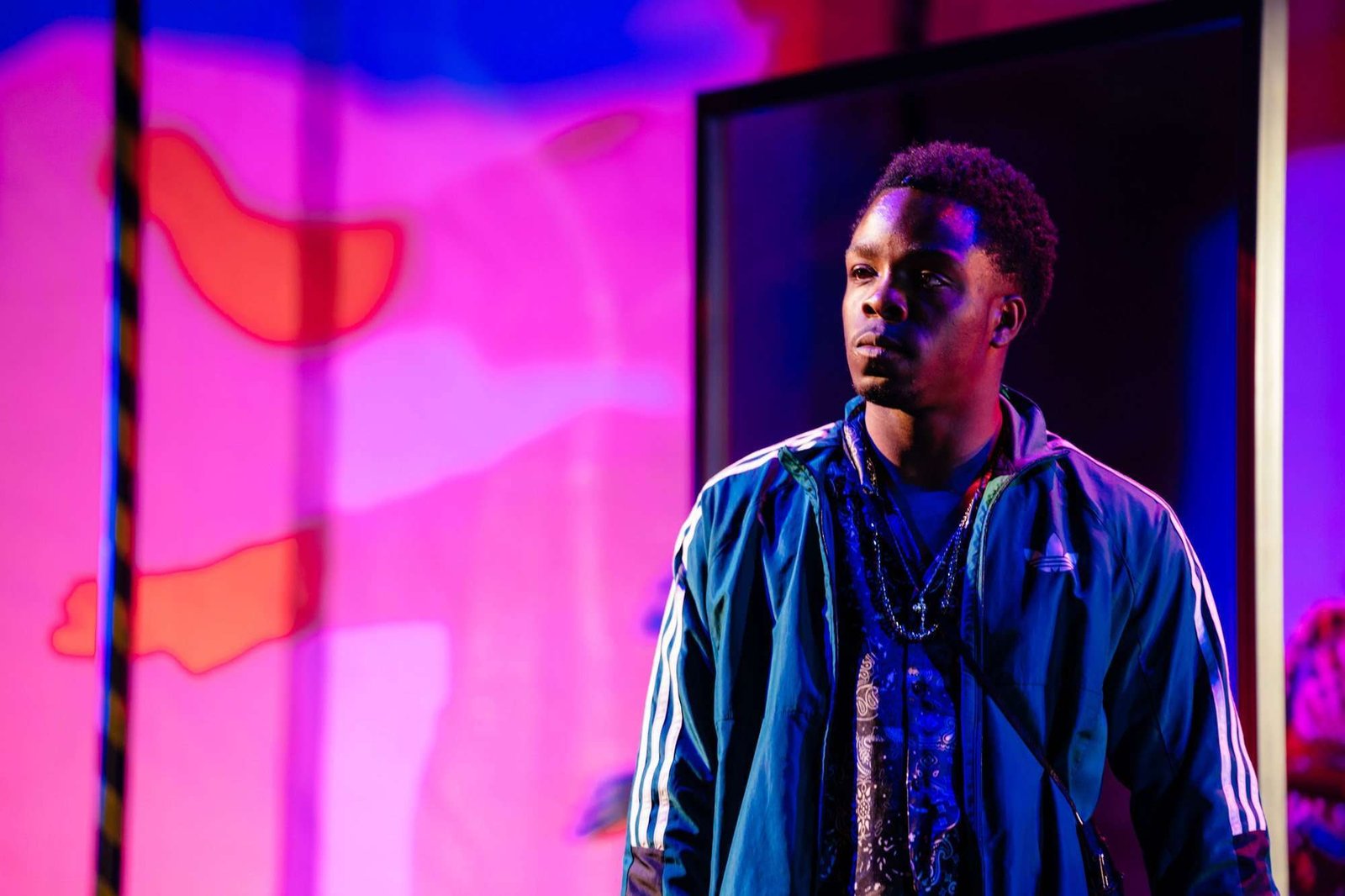 The combination of Dzifa Benson’s abridgement/adapation, Miranda Cromwell’s direction and – I infer – a great deal of intelligent cast workshopping has resulted in a very thoughtful, contemporary take on Othello.

We’re in a nightclub or outside it. Screens are manually moved to change the space with a lot of play on shadows and light playing through the screens. Rennell Shaw’s sound design at times provides music to dance to. At others the dance is aurally so distant that all we hear is a menacing drum beat adding tension to the dialogue it sits beneath.

Did I say dialogue? It’s very clever. Benson has got one of Shakespeare’s longer tragedies down to a nifty 90 minutes without cutting anything important. Most of the words are Shakespeare’s but they’re often intercut with a modern phrase. Several times, for instant, she pops in the word “fu**ing” which really makes it sound as it these people are arguing in a 2021 Manchester night club.

Yes, we’ve seen a female Othello before but not very often so casting Francesca Amewudah-Rivers feels pretty fresh. She has all the right confident gravitas at the beginning and then – manipulated by Iago (Connor Crawford and repugnantly good in the role) – she falls apart very effectively as she is consumed first by jealousy and then by remorse.

Amongst a generally strong cast I was also especially impressed by Julia Kass as Emilia – at first agreeing to do what Iago tells her and then realising the horror that she has caused and explaining. Her control as she becomes more and more impassioned is both convincing and noteworthy. And Adeola Yemitan’s spikey movement work and singing is so charismatically fascinating that it is almost a distraction.

The other really distinctive feature about this production is the imaginative chorus work. Several actors are on the stage in the background as an ensemble much of the time. When, for example, Othello is deeply troubled they become the voices in her head.

This Othello is the most radically reimagined I’ve seem since I saw the one at Intermission Theatre several years ago. And it works – especially as we emerge from the pandemdic still trying to confront issues of racism and abuse. The topicality is remarkable. It was also a treat to go the NYT’s newly refurbished premises on the Holloway Road and experience its new onsite theatre. 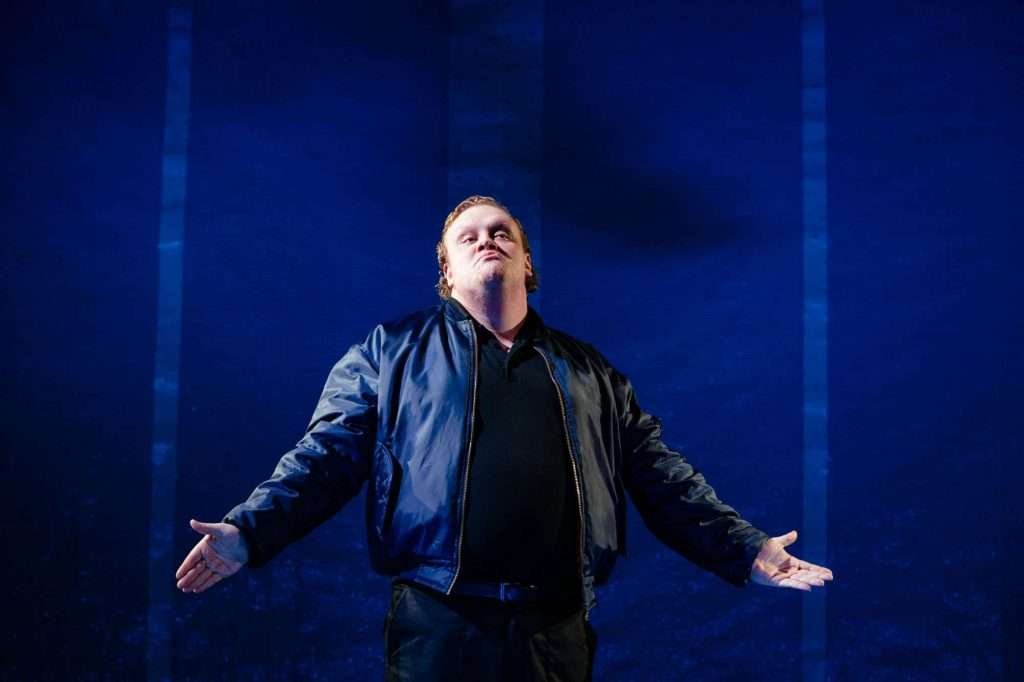 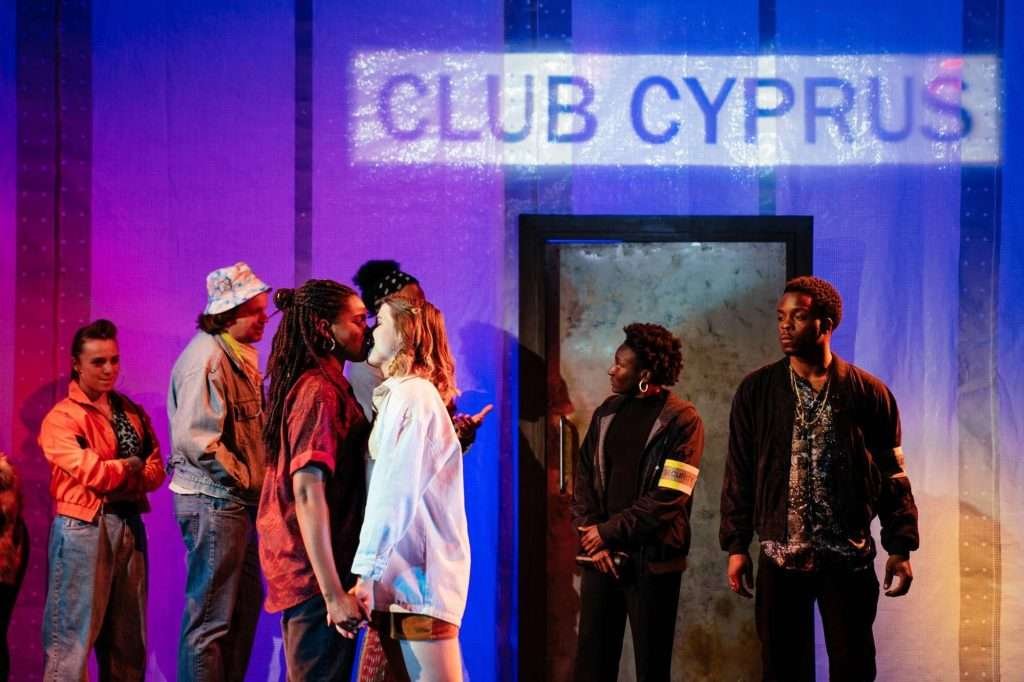 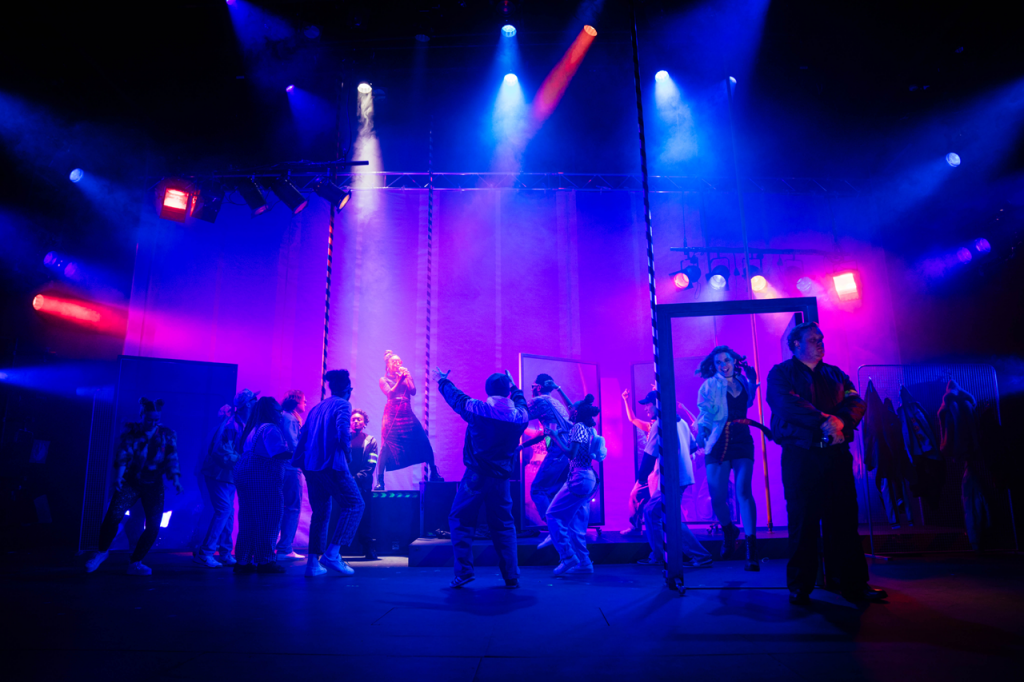 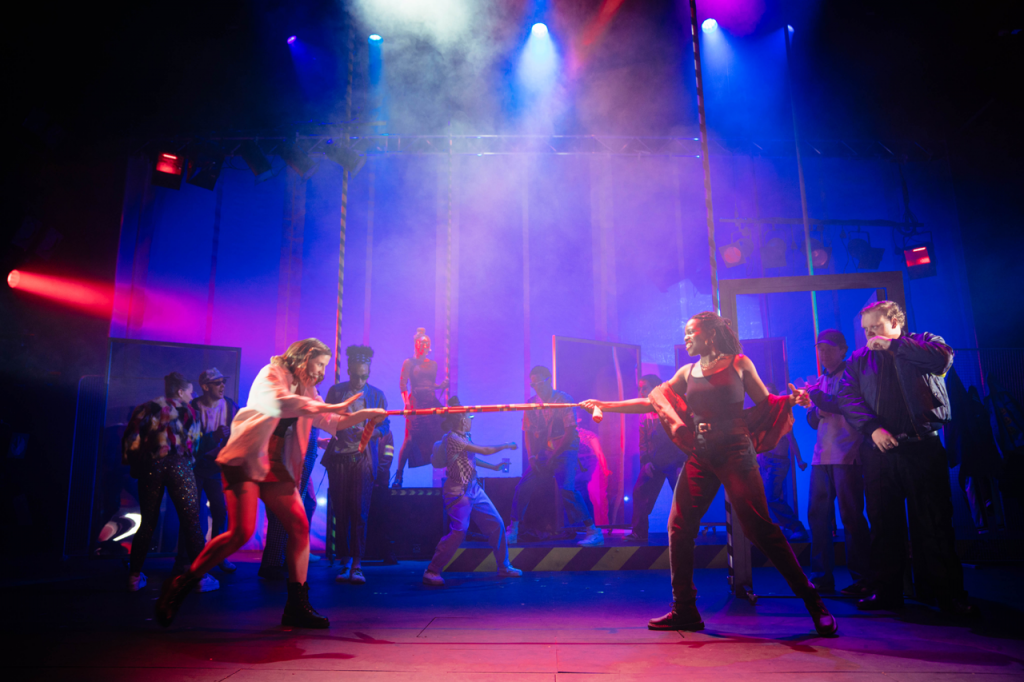 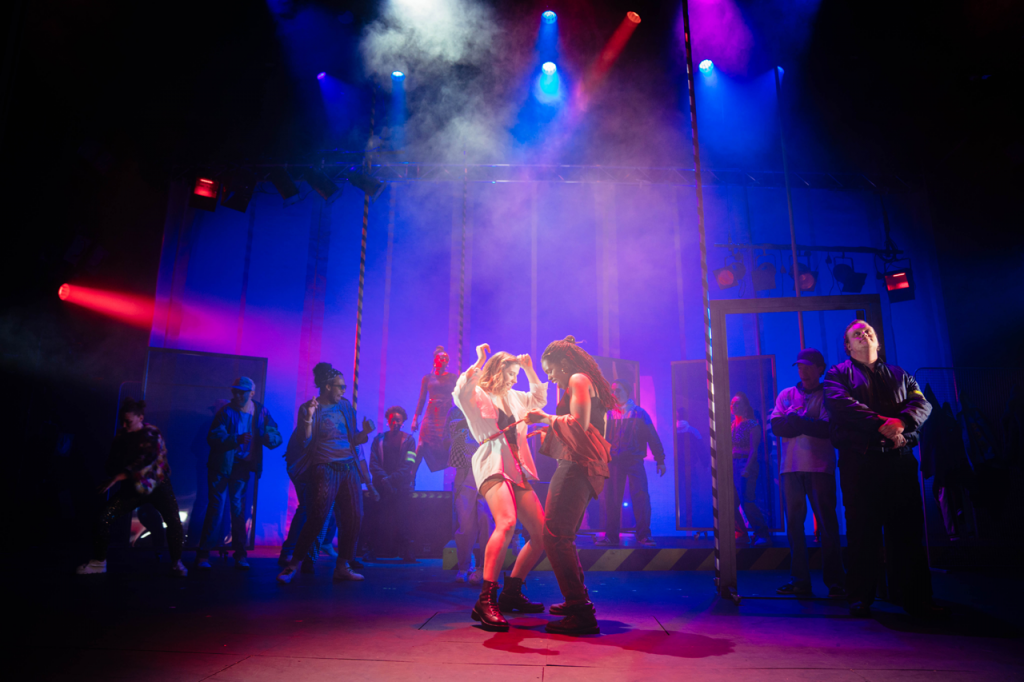 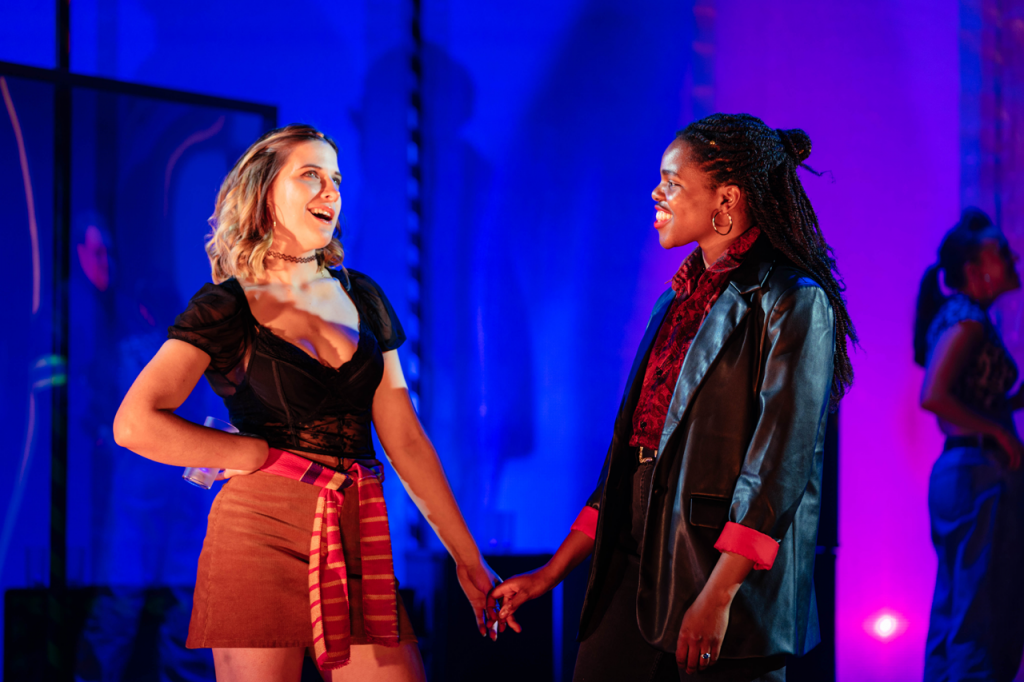