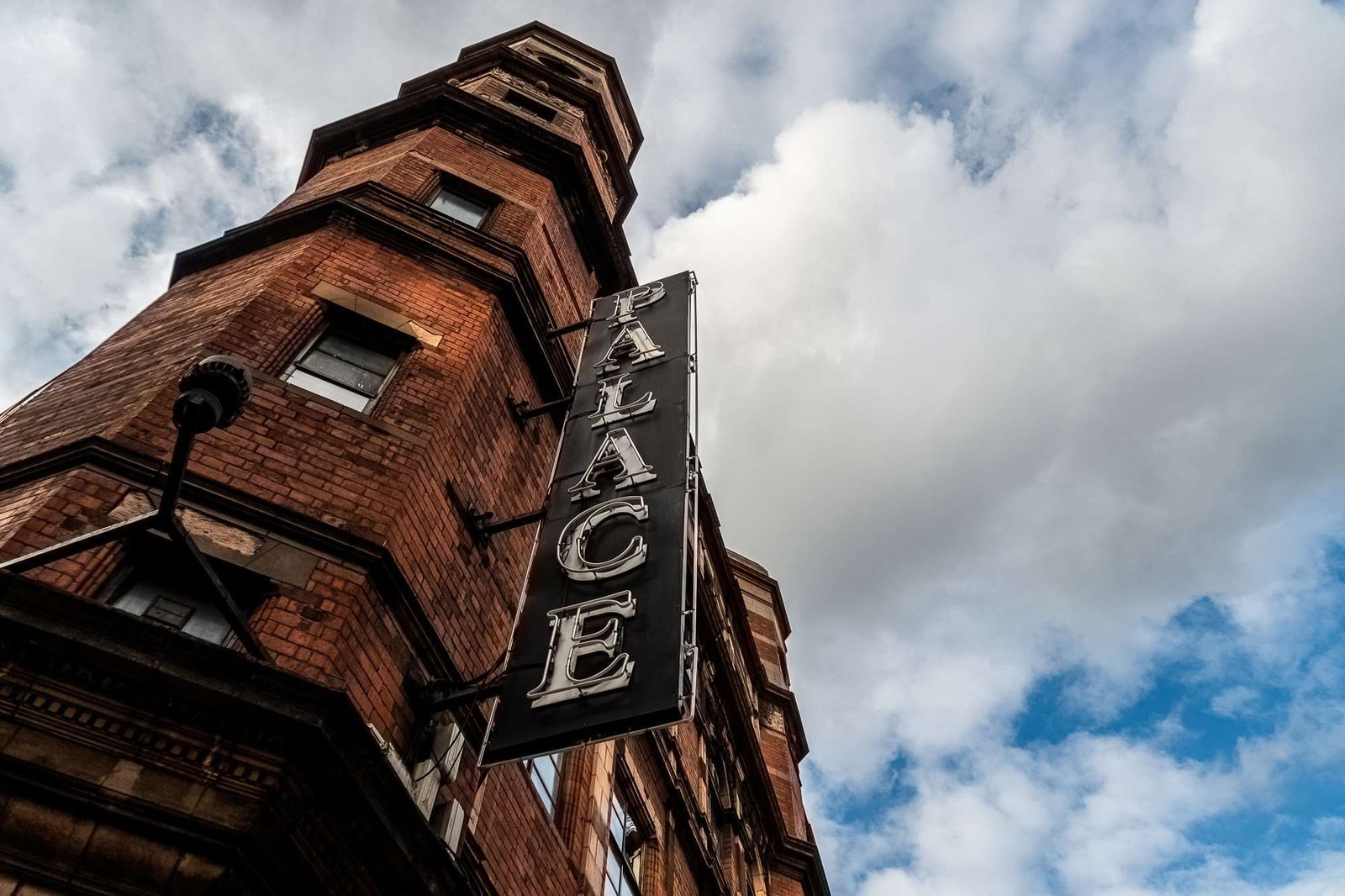 Billed as a concert but with a definite party vibe, this show does exactly what is says on the tin. Seven Big Names plus an ensemble of six energetic, elastic-bodied dancers and three backing singers give us lots of musical theatre hits in different moods and it’s fun to be there. It’s also a treat to hear a fine, five-piece band, live band led by MD Chris Hatt. And they sit upstage in full view too which I approve of.

It’s been in the melting pot for a while because this show was originally planned as a Christmas celebration and then pulled by government edict at two days’ notice. Producers Shanay Holmes and her husband Chris Steward have obviously worked hard to revive it – a fairly low budget enterprise, one presumes, since the cast list is relatively small and there is no set although the lights flashing past on the Harry Potter gothic arches and beams are rather effective.

Holmes herself holds the show together as compere and sings several numbers. I liked her gentle opener followed by a joyful all-singing, all-dancing account of You Can’t Stop the Beat from Hairspray. That was one of several numbers which had clearly been chosen for its message: theatre cannot be held down. We’re back. Alice Fearn with a spirited account of They Just Keep Moving the Line is another rather more rueful example along with Sophie Evans’s Somewhere over the Rainbow although the latter seemed a bit forced in the way it crescendoed to full belt. 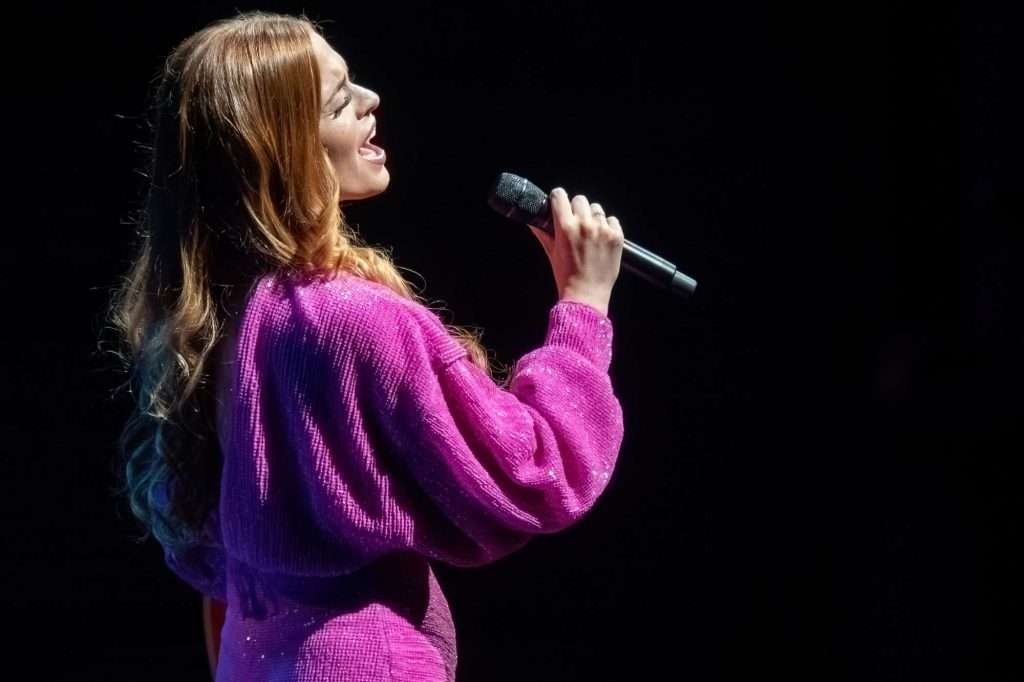 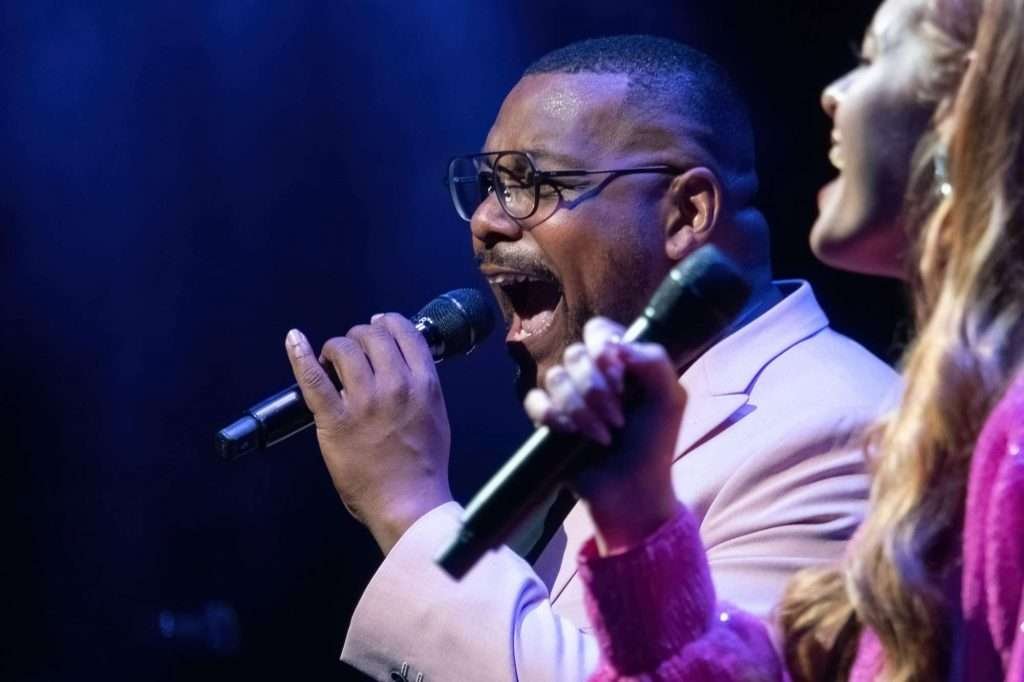 Trevor Dion Nicholas pleases with a Genie number from Aladdin and his Suddenly Seymour (Little Shop of Horrors) duet with Sophie Evans is good as was Ben Foster’s beautifully lyrical account of Music of the Night (The Phantom of the Opera) Foster’s dynamic control is remarkable.

In many ways, though the star of this show is Layton Williams and his extraordinary lithe, rippling brown body which he flaunts deliciously. It must drive every gay man in the room bonkers. His colourful movement work and that seductive singing is unforgettable. I can’t decide whether it’s sexy musicality or musical sexuality. Maybe in Williams’s case it’s both and that’s why he is such a glittering stage presence.

Personally I could have done without the long, very loud finale which encourages the audience to stand up and shout so that we can neither see nor hear the performers. And I do wish Holmes would learn a few more adjectives. I lost count of the number of times she said “incredible”. Nonetheless this is a commendable show full of genuine joy. 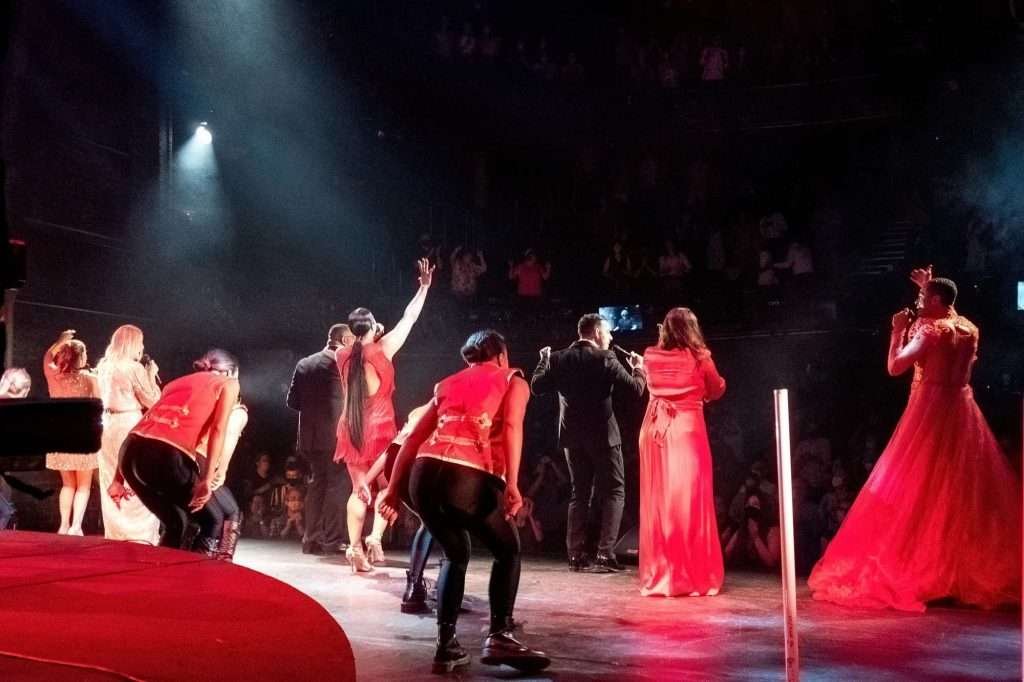 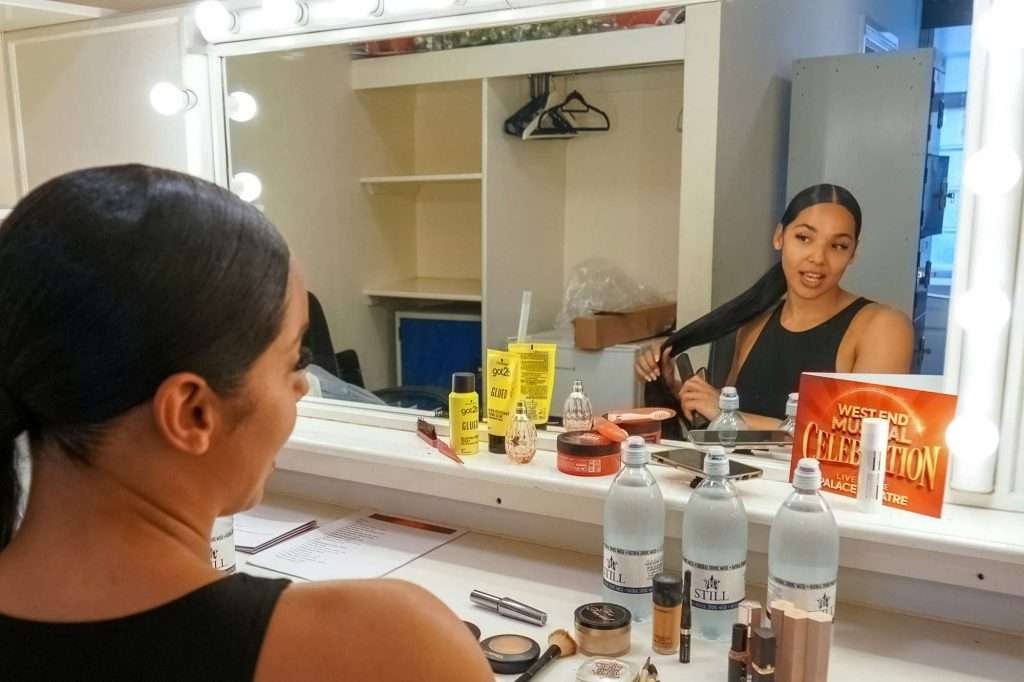