Credits: Adapted for the stage by Kate Mosse. A new play based on her novel

This is a weird show in every sense of the word. In the traditional sense it’s about demonic behaviour and in the modern sense it’s strangely incoherent with some very odd directorial decisions. Sinead Diskin’s gloomy, disturbing music and sound dominates everything. There’s an awful lot of angry/anguished/frightened shouting over it which gets wearisome because there isn’t enough ordinary life to balance it. It often feels overacted and overblown.

It’s 1912 and we’re mostly in Fishbourne and Chichester where Kate Mosse, who has adapted this play from her own novel of the same name, grew up. Taxidermy is fashionable and there’s a local museum dedicated to the art. Strange things happen at the church on St Mark’s Eve (24 April so it’s topical as well as local). Birds are everywhere, dead and alive, and it’s sinister. After all a play which, in an early scene, provides you with a detailed account of how to remove the eye of a dead bird with a scalpel and then eviscerate it ready for mounting is probably signalling that nasties are in the pipeline.

Graylingwell was the asylum, later psychiatric hospital, in Chichester which finally closed in 2001. I know that because I was at college in the city for three years in the 1960s when it was still fully operational but it would have taken me a long time to infer it from this often incomprehensible play. Perhaps the local audience is simply expected to know.

Two women have escaped from Graylingwell and various characters are very worried about what they might now do. It’s a convoluted plot but Cassie Pine (Pearl Chanda) incarcerated for ten years, has every reason to be bitterly, determinedly vengeful which is why the local “establishment” men are worried. Before the show I met and was chatting to a colleague who asked me if, as he had, I had read the book. I hadn’t and by the interval I could see why he asked because I hadn’t got a clue what was going on – none of the scenes hang together or make sense. The story telling is a little clearer in the second half but still puzzling in places. The bright sunlight traditional happy ending, for instance, is  unconvincing and seems to belong in a different play.

Some of the acting feels laboured although Daisy Prosper pleases as the eponymous daughter who’s quietly doing the work because her father (Forbes Masson) is literally out of his mind and Akai Osei is good value as the chirpy servant Davey, although he says he’s from Portsmouth but sounds like a London barrow boy. Taheen Modak is warmly appealing as the refreshingly decent Harry Woolston and Pearl Chanda is strong in her cunning psychosis – moving from horror to everyday chat in an instant.

Andrzej Goulding’s video designs and Prema Mehta’s lighting work very well to create a grey, menacing atmosphere. The weather is dreadful through most of the play. We get magnificent rain, thunder and lightning and a terrifyingly rough sea. In many ways these are the best bits. 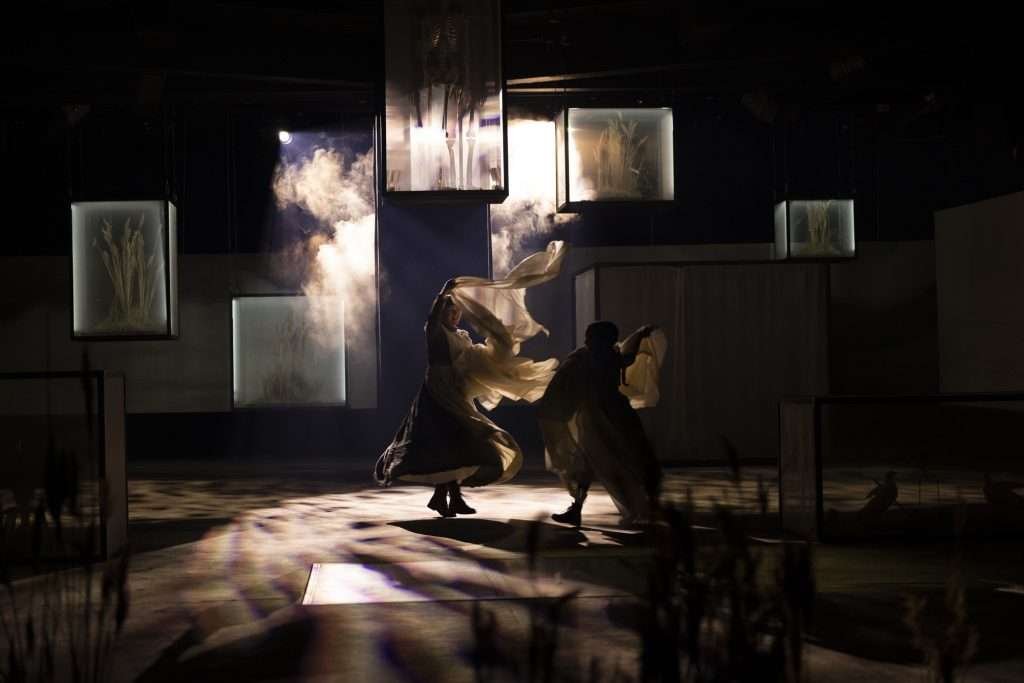 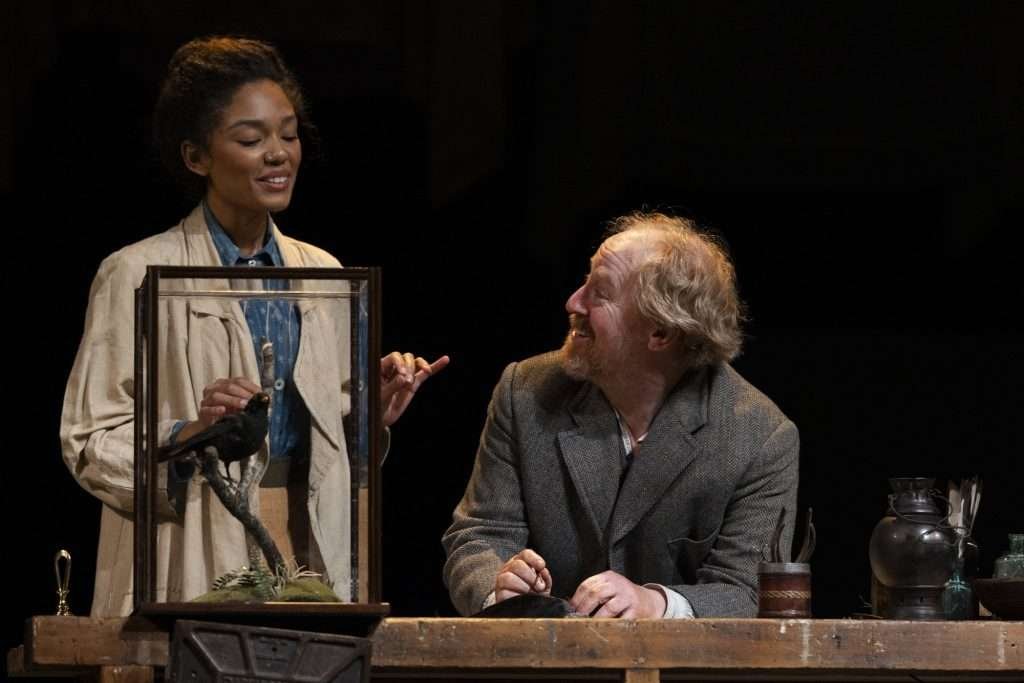 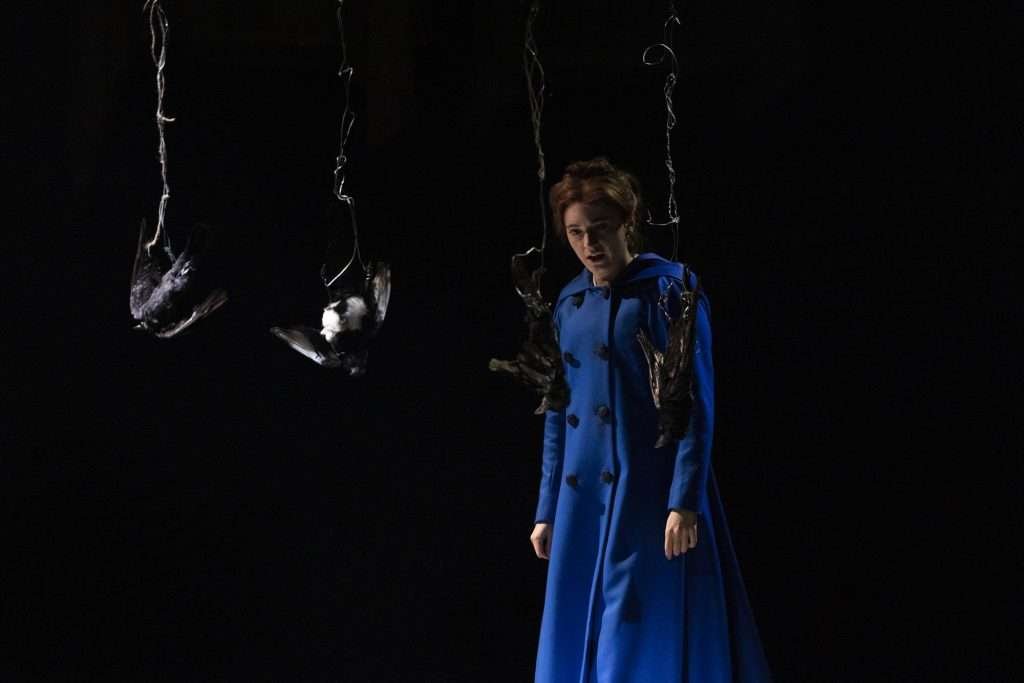