This revival is the first production by a theatre company

Stewart Pringle’s play won the Papatango prize in 2017 and was staged that year at Southwark Playhouse. This revival is the first production by a theatre company and – a two hander set in one very simple room – it’s ideal for these socially distanced times, although it’s a shame that changing pandemic rules have caused it to be postponed twice. This live stream via YouTube is a compromise.

Harry (Chris Pickles) and Denise (Jilly Bond) meet in a Yorkshire village temperance hall. He is there weekly with fussy briefcase and papers to chair a meeting and she’s there to teach a zumba class. They help each other in almost every one of the short scenes to set up the room which means putting up or taking down a Gopak table – with its trestle legs.

At first there’s a lot of awkwardness. Gradually Harry and Denise thaw and – with a lot of misunderstandings and some comedy – eventually establish a tentative friendship of sorts. Most of the dialogue is deceptively, deliberately banal. Actually the play is laden with subtext. He, a tongue-tied widower, is clearly attracted to her although he’s held back by diffidence and upset to find she’s married.  She sits in on one of his meetings and is disappointed to find that it’s not a council meeting he chairs. Instead it’s the Billingham Improvements Committee which generates a lot of nimbyish hot air and very few improvements which makes Denise cross and exposes the yawning political gulf between them. On a lighter note the scene in which she tries to teach him zumba is wryly funny. Both characters grow and change through all this in response to each other. It’s a rich play.

It is good to see two experienced actors who know each other well (Pickles and Bond were both on the staff at Drama Studio London for many years) working together like a pair of practised duet-ers – bouncing off each other with sensitivity and conviction. Matthew Parker’s direction is thoughtful too although there’s a great deal of the two actors walking round the space and standing apart from each other. I presume that’s for Covid reasons but it feels slightly unnatural at times.

It’s a brave decision to stage a full length play with interval (used for an interview with Pringle and Parker) digitally. The piece runs for two hours which, when you’re watching on a small screen, rather than sitting in an inclusive theatre space, feels like a long time. The majority of the shows I’ve seen on screen in the last year have been one hour without interval. 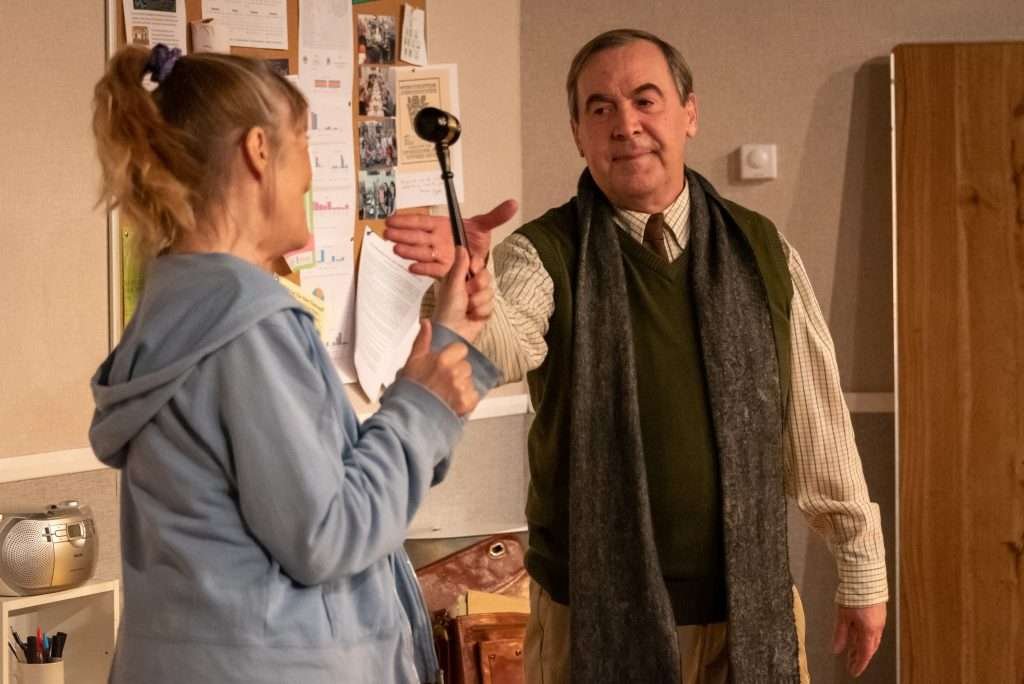 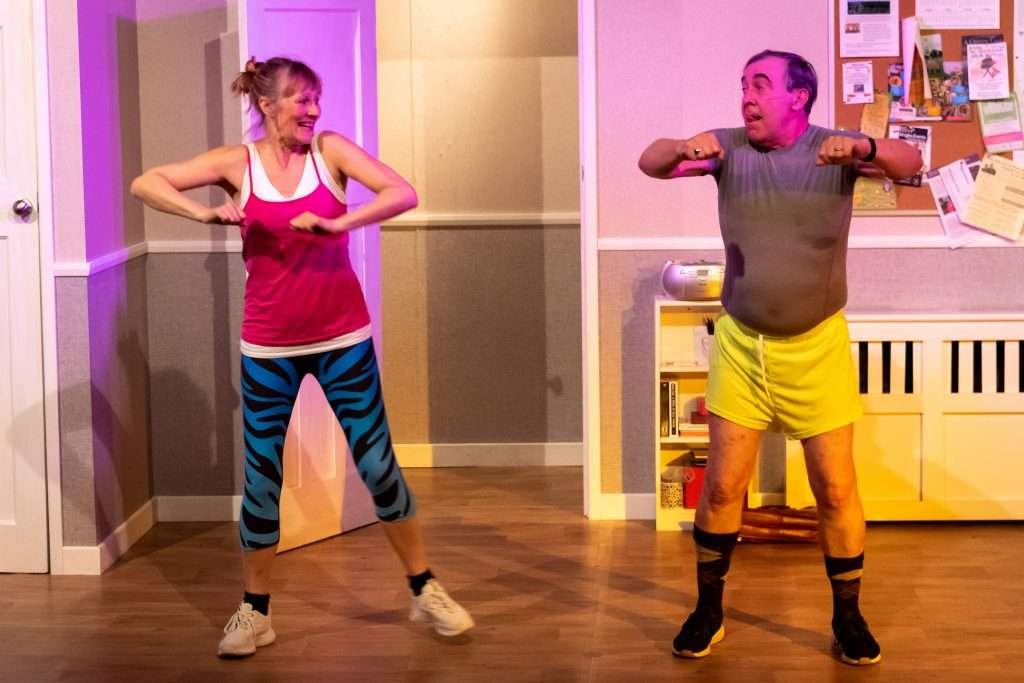 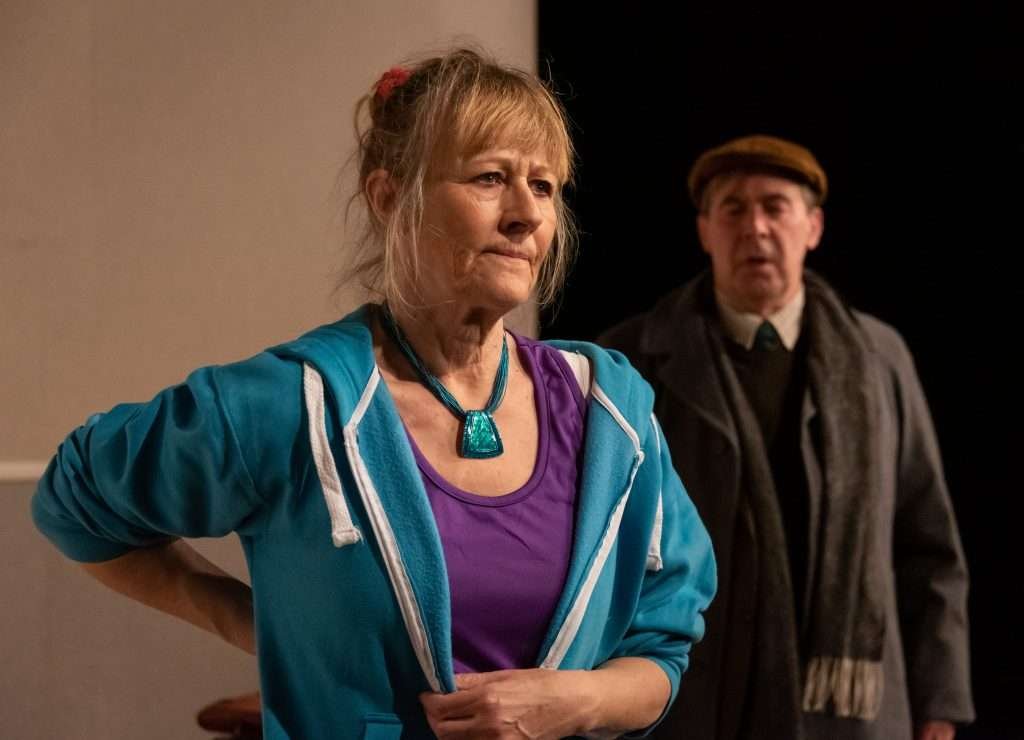