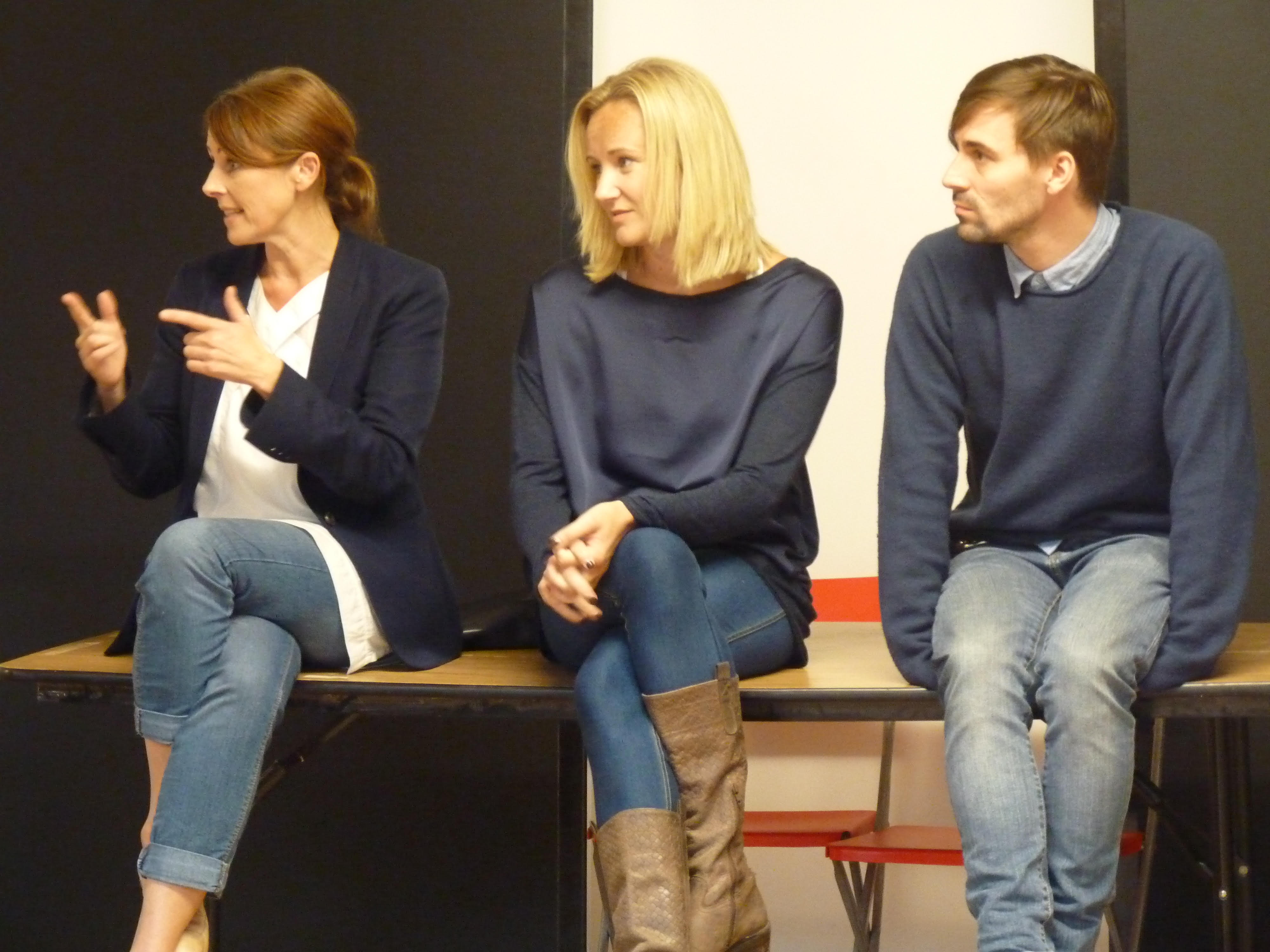 Audition panel at TheMTA which prides itself on ethical practice

Drama school audition fees are a scandal. So are similar fees in organisations which offer performance arts training in other discipline. I can think of no other form of training which requires applicants to pay for the privilege of being considered.

I don’t have to name names (although I’m sorely tempted to) but anyone involved in this industry, or wanting to be, knows that there are still drama schools which charge the price of a decent new coat before, if they don’t like your offering, sending you away with a flea in your ear after only a few minutes. Angry potential students report this to me every year.

Yes, I can hear the wails of protest. I know that several prestigious drama schools have schemes whereby there is a quota of free auditions conducted locally for “hard-to-reach” or “non-traditional” applicants (in practice that’s usually code for Black, Asian or Minority Ethic young people living in poor areas). Obviously that’s a good thing.  I contend however, that it simply shouldn’t be an issue. Nobody should have to pay to apply, irrespective of background. The words “playing field”  and “level” spring to mind.

I’ve often done back-of-an-envelope calculations in search of some sort of estimate of the profits some schools are making out of this exploitation.  Here they are again. The Trafalgar (imaginary but typical) Academy of Performing Arts charges each candidate £50 to audition. It routinely gets 2000 applicants. That’s £100,000.

So may I be forgiven the assumption that drama schools are making sizeable profits out of the audition process – in the region of £80,000 in my hypothetical example? My figures are, incidentally, rounded down in the interests of fairness. Several schools charge more than £50, for example. I’m pretty sure the net gain would be a good bit higher than my £80k in many cases.

Why are they allowed to get away with this? We all know they are obliged to manage finances to balance the books and generate income where possible –  maybe by letting the premises during vacations. There is, however, no moral justification for exploiting hapless, hopeless but hopeful students in order to make money.

From the student’s point of view auditions almost always cost more than the fee anyway. There is travel to the venue – often at peak time when you can’t use a railcard – and sometimes the necessity for overnight accommodation. No wonder keen applicants in the know talk about “an audition budget”. I’ve even met sixth formers who are au fait with the system who take a part-time job in retail or whatever simply in order to be able to save for the expense of applying to drama school. How can that possibly be right?

Some schools try very hard to offer students value for money for their audition fees and to behave ethically. For example TheMTA, Stage School of the Year 2016 (as well as winning the same award in 2012)  limits the number of applicants it auditions to 250 – over a number of days. It then offers a whole day, with workshops, plenty of opportunity to chat and time to get to know people and issues. Then each and every applicant gets feedback by email afterwards. If only that were standard practice everywhere.

On the whole though, far too many drama school auditions are an expensive rip-off. And it’s high time the Government did something useful and clamped down on it.