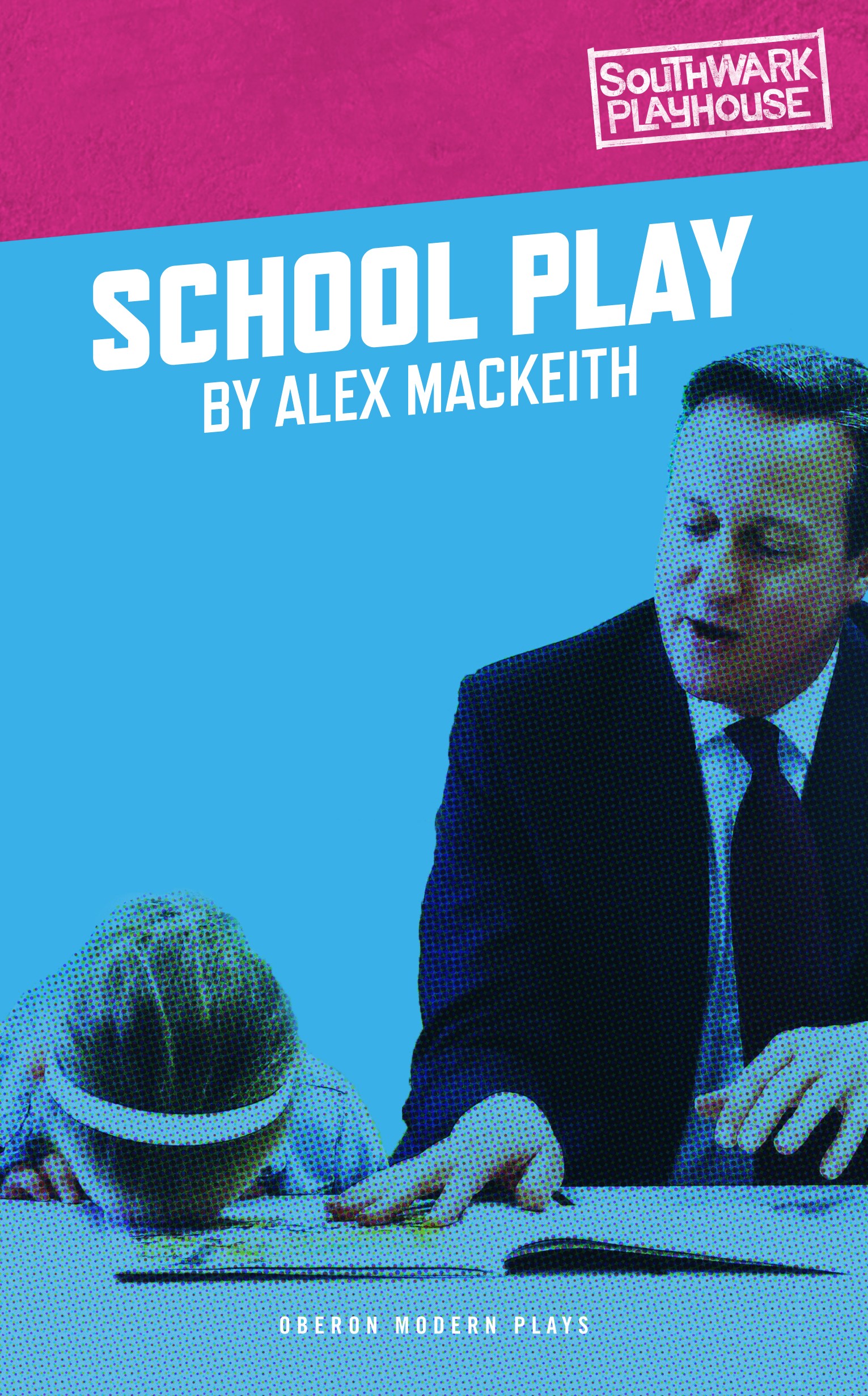 Anyone interested in theatre should be reading plays. Lots of them. I always buy the text, for example, of any new play I see (unless the PR people are kind enough to give me one) and try to read others too. Five new ones have landed on my desk in the last week or two and they’re all worth reading and thinking about.

Run the Beast Down by Titas Halder (Oberon Books) for example, is a one man (sort of) show which I caught recently at Marlowe Theatre. It’s about an urban insomniac and beautifully played by Ben Aldridge in the production I saw. Also on stage throughout is a sound designer/DJ who is in a sense driving the action. It’s an interesting concept.

Or what about Alex Mackeith’s School Play (Oberon Books) which ran recently at Southwark Playhouse? Based on Mackeith’s experience as a supernumerary primary school tutor, it’s a damning exploration of primary school dynamics and the flaws in the present testing system. An ususual setting for a play it works pretty well both on paper and in the theatre.

The reliance of Nelson Mandela and his incarcerated colleagues on Robben Island is well known. Now Matthew Hahn has created a play from it, Rooted in seamless, powerful story telling The Robben Island Shakespeare (Bloomsbury)  tells us the background, uses a lot of Shakespeare and emerges as triumph of hope. It can be played by as few as six actors or by a larger cast.

Then there’s The Meeting by Andrew Payne (Samuel French) which I also saw recently at Hampstead Downstairs. It’s  a fast and funny four hander about a business meeting. It is perceptive about office politics and sharp on the dynamic between the sexes. The female stand-in for the man Stratton and Cole wanted to meet turns out to be quite a challenge.

Finally do read Cock by Mike Bartlett (Bloomsbury). Of course it’s not new – it first played in 2009 when it won the playwright an Olivier Award.  Now regarded as a modern classic, Cock is just published in a new edition with an introduction by Mark O’Thomas so there’s plenty of background and comment for anyone who wants to study the text. Featuring four characters it is very powerful on the shifting boundaries of sexuality. Well worth reading.