Show: The Beauty Queen of Leenane

The Beauty Queen of Leenane

Chichester Festival Theatre’s first co-production with Lyric Hammersmith is arresting. However many times you see Martin McDonagh’s 1996 play about a mother and daughter viciously fighting their corners at home against a background of Ireland still bleeding into Britain and America, it packs a huge dramatic punch. As a gut-tearing tragedy it’s up there with the top ten.

In this production director Rachel O’Riordan makes fine use of the Minerva’s square-ish playing space so that the action moves seamlessly from upstage to downstage with little sense of fourth wall – and the set by Good Teeth Theatre  connotes a shabby, lonely, small town, 1990s Irish home which is anything but cosy. Even a newcomer to the play will sense that the stove and poker aren’t being flagged up for nothing.

The emotions within that home are angry, violent, frustrated – and hopeless. We laugh at the truth of all that and at the blunt way the women speak to each other. The tragedy lies in the fact that – briefly – there is hope. Then it is snatched away.

There’s a great deal of silent communication in this production. Ingrid Craigie as Mag can tell us almost everything we need to know just by glaring or simpering. As an elderly, semi-invalid mother she should invite sympathy. Actually she is a cunning, manipulative, selfish liar. She doesn’t deserve her fate but it’s hard to feel too sorry for her and Craigie, hobbling about – and demonstrably able to do more for herself than she does because she’s lazy –  gets that whining ambivalence perfectly. And you can almost smell her oft-mentioned urine infection.

Orla Fitzgerald as Maureen, the long suffering furious carer/daughter, speaks volumes through her silences by banging cups of tea and bowls of lumpy Complan down for her mother. She ensures that we really do feel for her plight. These women may be mother and daughter but there is no love, affection or tenderness between them and that’s partly where the shock of this play comes from. It’s “unnatural” but oh so recognisable when two people are thrust into a situation like this and each of them has needs which the other can’t possibly meet.

There’s a lovely performance from Adam Best as the gentle, caring, not particularly confident Pete. The scene in which he listens to  Maureen poignantly explaining her feelings shows him really hearing her and it’s very moving. His letter writing soliloquy is deeply touching too. Kwaku Fortune, as Pete’s swaggering impatient, intolerant younger brother makes the best of his scenes with both the women and ensures that we see them from a different perspective. It’s a multifaceted play and this production stresses that.

Of course, the accents and dialectal syntax are strongly Irish which makes for occasional audibility problems partly because  the shape of the playing space actors are sometimes facing away from some of the audience. Occasionally it is difficult to tune into the pitch of the voices but that’s a minor gripe in what is, otherwise, a meaty interpretation of a powerful  play. 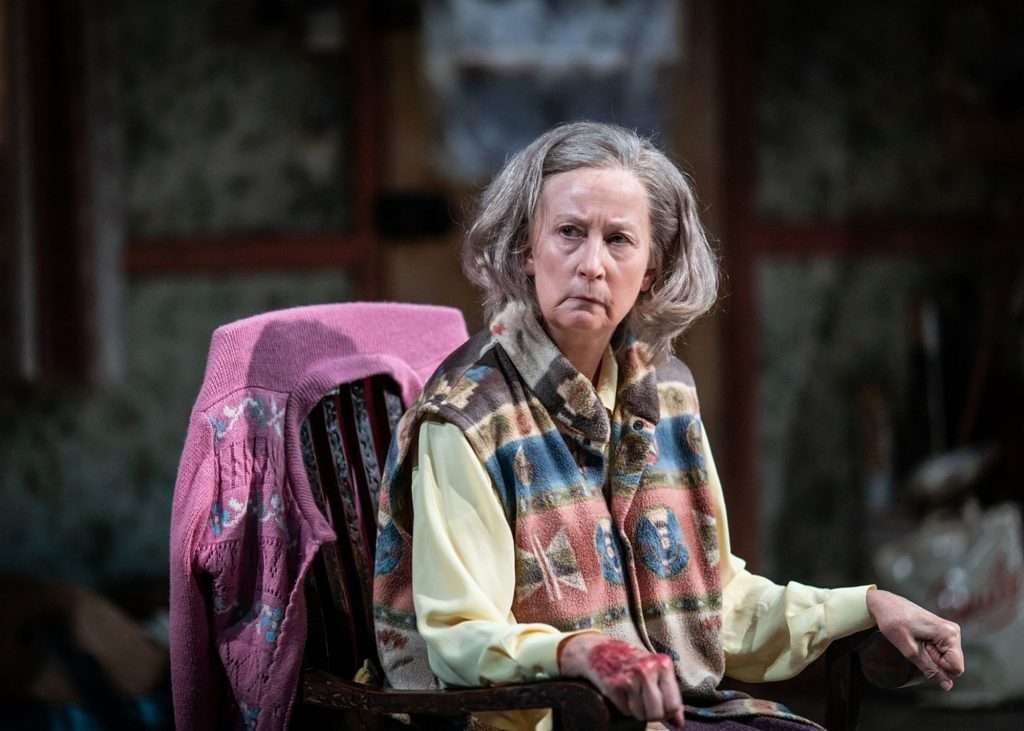 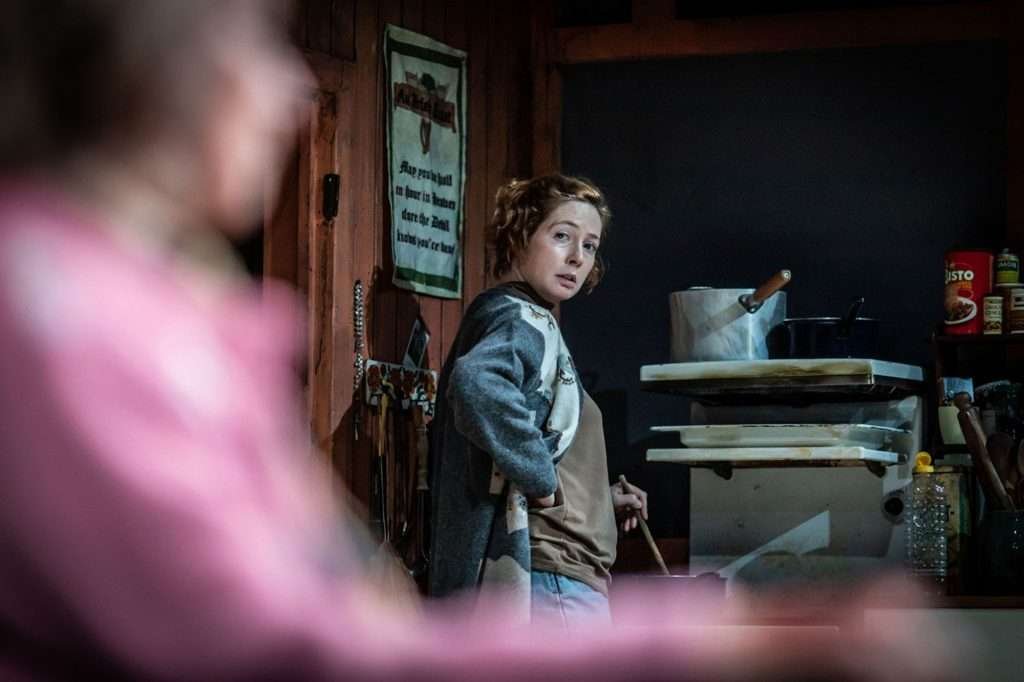 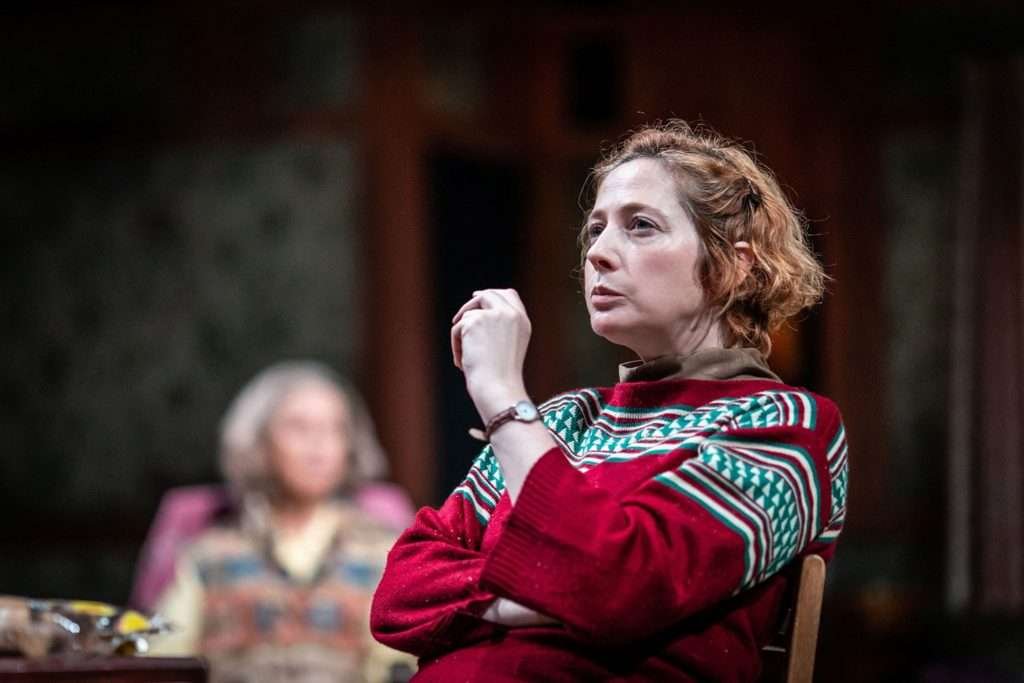