I had never heard of Enchanted April so I arrived at Tower Theatre completely free of expectation. And it turned out to be one of those  quite rare  occasions when I was charmed – enchanted, even – almost from the first word. How has it taken me so long to discover this play?

Based on Elizabeth Von Arnim’s 1922 novel, this adaptation by Matthew Barber presents two troubled women who decide to strike out independent of their husbands by taking a month’s holiday in an Italian “holiday let” castle. The first act shows their relationships with their husbands and the process of recruiting two other women to join them. The second act is set in Italy – all sun and Wisteria in contrast with the greyness and relentless rain they have left behind. Max Batty’s set really highlights the difference and the underlying metaphor.

So, in a sense, it’s a feminist piece with a whiff of, say, Cosi fan Tutte or Princess Ida once as they install themselves in feminine seclusion which, of course, doesn’t last long. These four women are all very different and this production (director John McSpadyen) has a lot of fun with exploiting the dynamic between them. Often taken for war widows, they are finding ways of being themselves against the grain of their social class prejudices a century ago. And if, you want to categorise, in Polonius mode, I suppose it’s a comedy. It’s certainly very funny but as in all the best comedy, it’s nuanced with real issues underneath.

Katherine Kennet hops up and down as Lotty Wilton shining with childlike enthusiasm but gradually grows up and sees that she can make something of her marriage. Ryan Williams gives a splendid performance as her hilariously overbearing husband, Mellersh Wilton. And his Brian Rix moment when the shower explodes and he fulminates on stage in a towel which keeps slipping is one of the funniest scenes I’ve seen on stage for quite a while.

Alisa Dann is excellent as Rose, the buttoned up restrained woman Lotty meets in her Ladies’ Club and eventually persuades to join her in her break for temporary freedom. Rose relaxes eventually and, literally, lets her hair down, agreeing to be painted by the landlord (Anthony Wilding – good). Paul Isaacs plays Frederick, Rose’s husband, who writes risqué books and, it transpires, also lives a risqué life although the coincidence of its detail is rather unsatisfying underplayed.

Also strong are Emily Carmichael as the hard drinking, brittly unhappy Lady Caroline and Rosanna Preston as the Katisha-like Mrs Graves with her outrageous intolerance and put downs. And Anna Didmore as the Italian housekeeper, Costanza, makes the most of, some wonderful sit com moments. As servants always did in pre-1950 plays, she sees everything that goes on and her reactions get lots of well deserved laughs. Her use of Italian is pretty convincing too.

It’s a play – and a production – with warmth and heart. It’s also uplifting to chuckle continuously for two and a half hours. 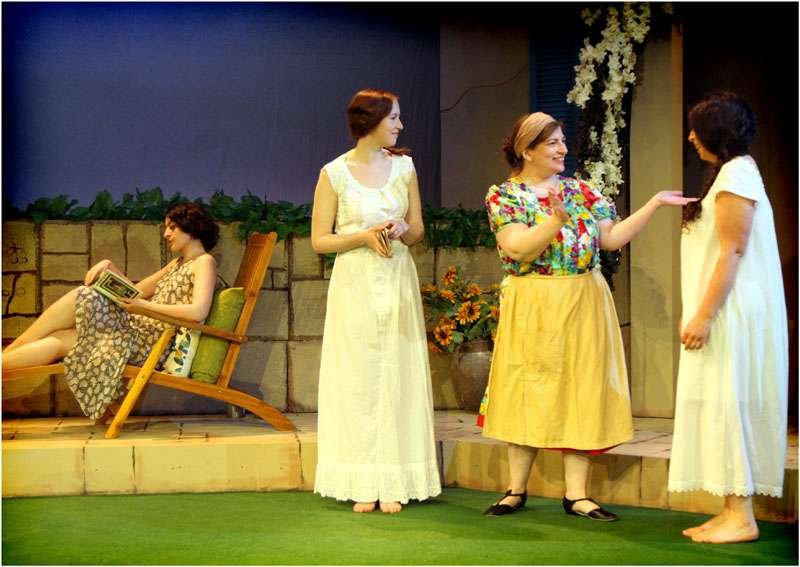 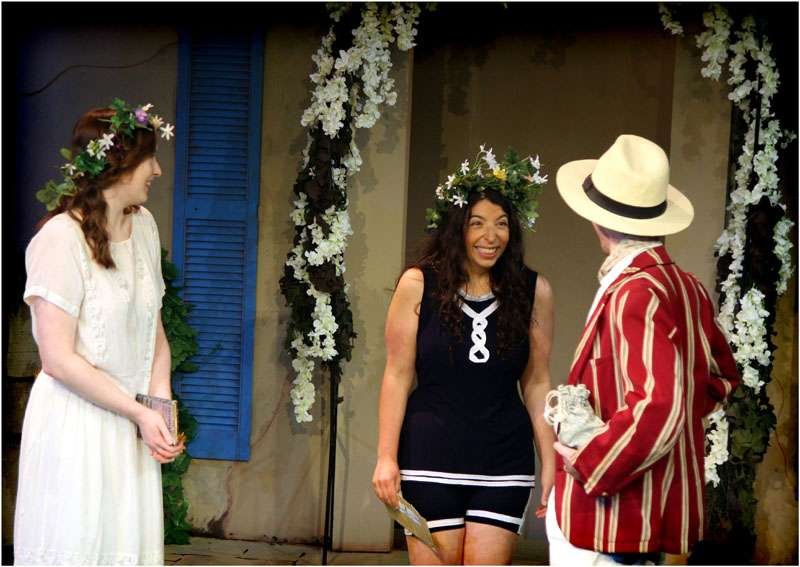 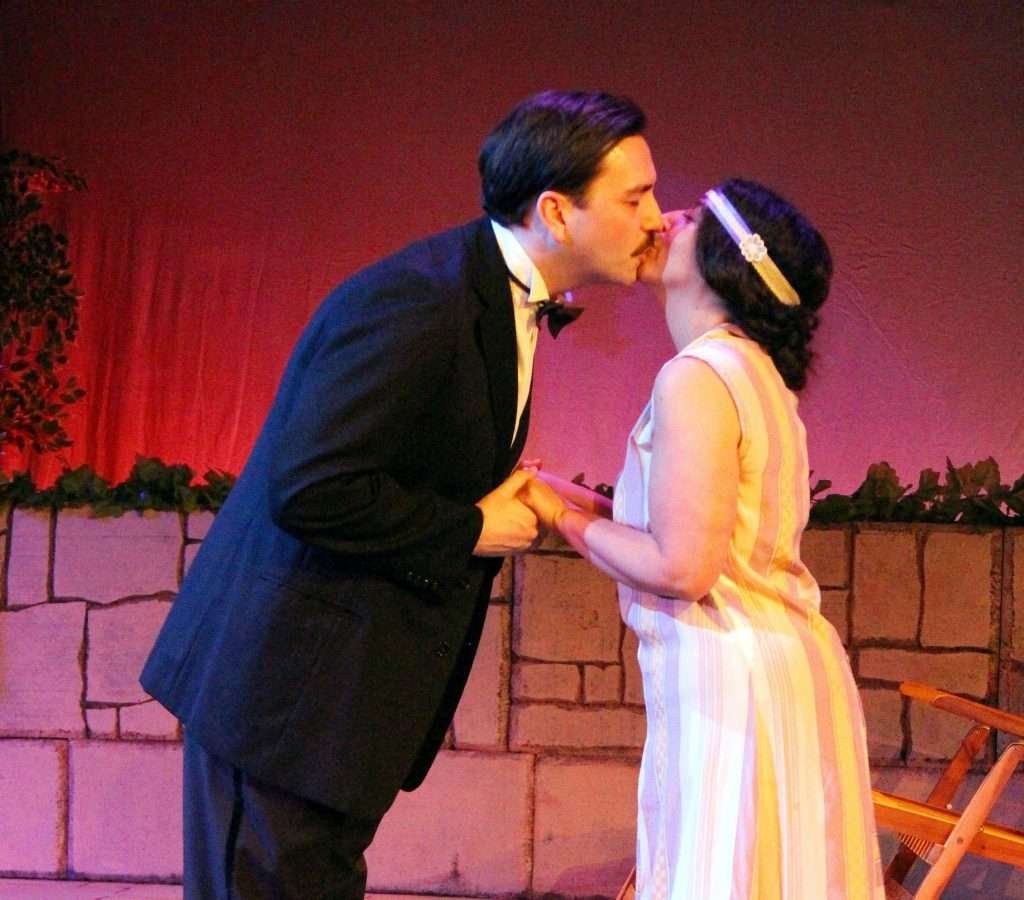