It’s an enjoyable show which bubbles along but never quite comes to the boil. Given the huge cast and the high production values it feels oddly understated in places.

We’re all very familiar with the music. Or I thought we were. When I was a child my parents saw the original London production and bought an LP so I learned these tunes young. On the other hand I heard the twenty-something man in front of me ask his partner “What’s this show about?” as we all sat patiently for twenty-five minutes because of the delayed start on press night. So, for those who don’t know: it’s the story of a 1913 flower girl, taken in by a professor of phonetics determined to teach her to speak “properly” and treated with shameful misogyny. It’s based on Pygmalion by George Bernard Shaw.

First, the positives: Amara Okereke gives us a splendid Eliza. She has a wonderful knack with long howls and shrieks suspended on slow dipthongs – very funny and agonising for Higgins (Harry Hadden-Paton). She also sings beautifully, looks magnificent and the dignity she finds at the very end of the show is moving.

There’s a fine performance from Maureen Beattie as Higgins’s housekeeper who can communicate exasperation with her back to the audience just by moving her fingers. And it’s good to see Vanessa Redgrave at 85 still able to command the stage as Higgins’s sensible, sensitive mother.

I gradually warmed to Stephen K Amos as Doolittle, Eliza’s dustman father. Initially he seems to lack energy but he’s in fine form by the time he gets to I’m Getting Married in the Morning –  imaginatively, dramatically and colourfully choreographed (Christopher Gattelli) with gleeful bawdiness on ENO’s huge stage –  and everything Doolittle needs to be.

And that brings me to the pit beneath them where Gareth Valentine is in charge. The detail in the orchestration is adeptly picked out and I really admired  Valentine’s control of the varying tempi and dynamics, especially in I’m Getting Married in the Morning.

There’s some accomplished choral singing in this show too – especially the repeated “Poor Professor Higgins” and the work by Doolittle’s sidekicks in A Little Bit of Luck. And the Ascot scene is always a gift – delivered with aplomb here.

Michael Yeargan’s sets, and the stage management of them, almost deserve a review of their own. A revolving flat which moves backwards and forwards gives us several spaces in Higgins’s home which convincingly open into each other. It’s both ingenious and neat. When it disappears upstage we get other scenes such as Mrs Higgins’s home or Covent Garden.

On the other hand, Hadden-Paton and Malcolm Sinclair as Colonel Pickering are better actors than they are singers. Quite often there are too many characters on stage so it feels unnecessarily busy. If, like the man in front of me, you were new to this show you’d be hard put to work out who they all are. It comes across as a careful production rather than an exuberant one. It also feels drawn out in places – the running time, with interval, is over three hours. 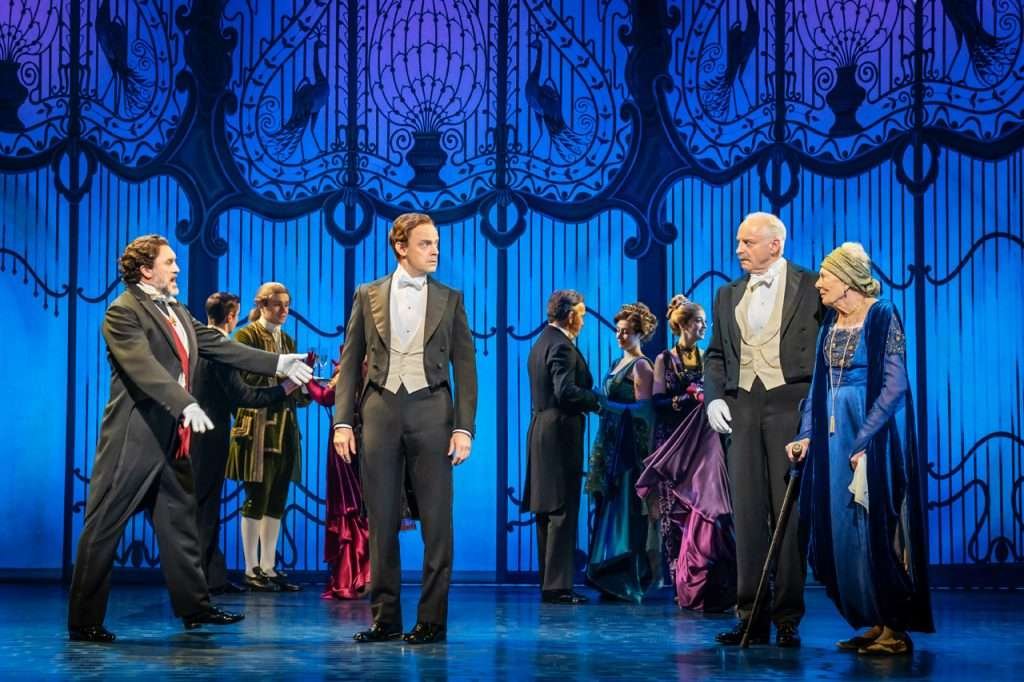 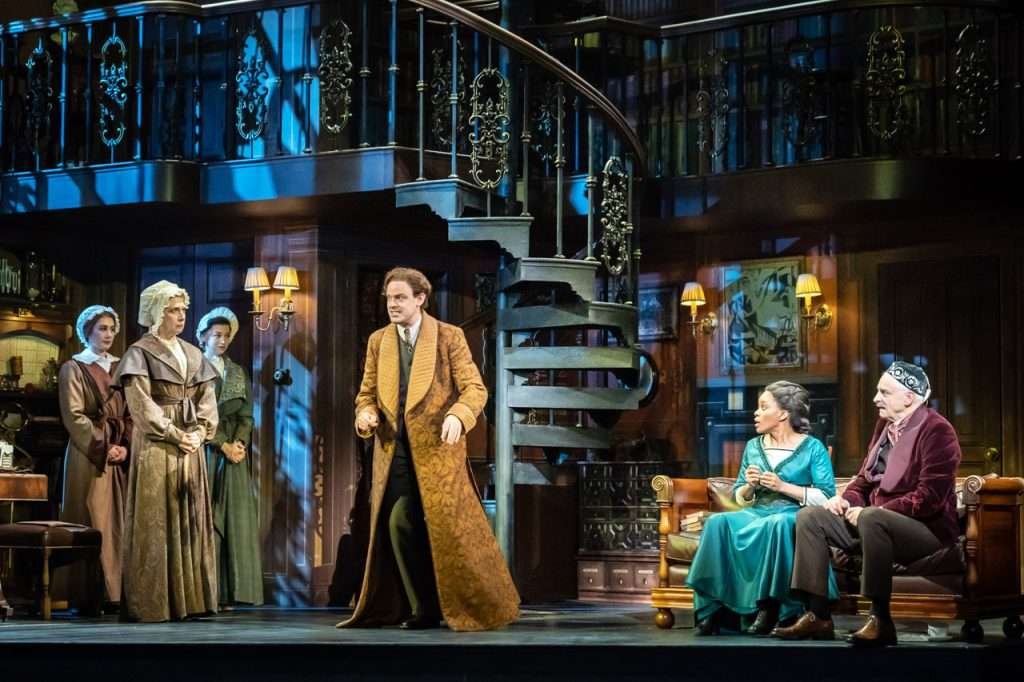 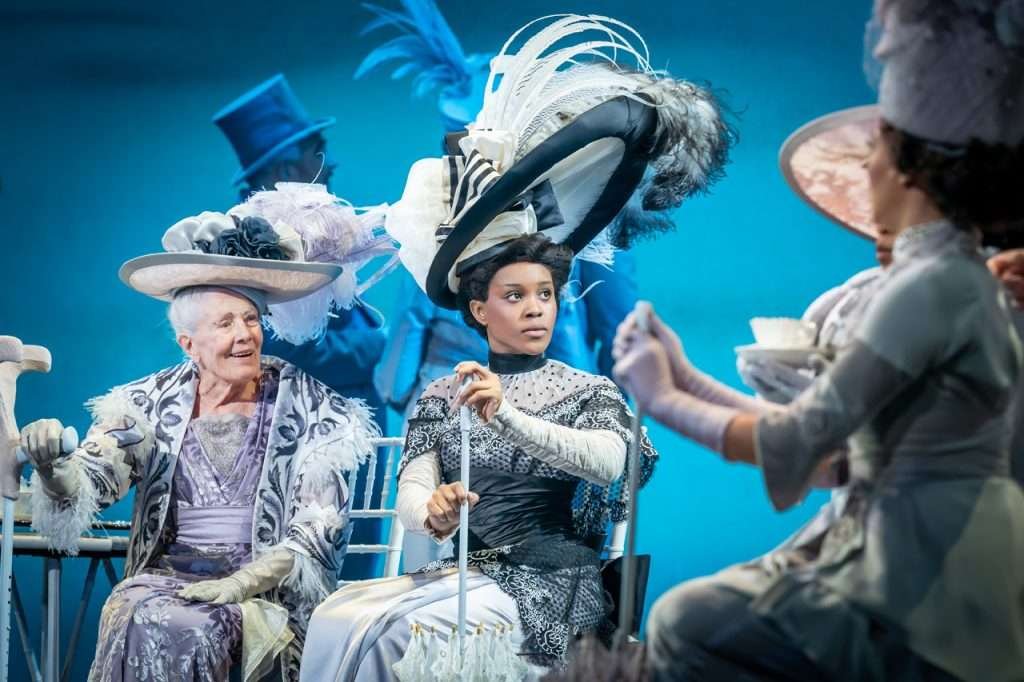 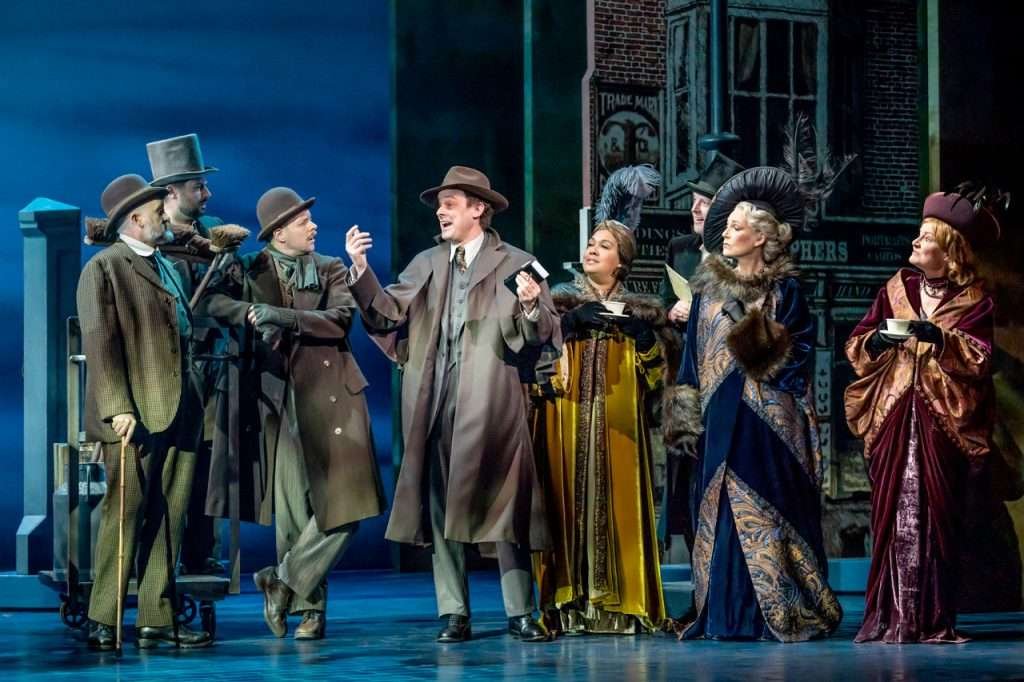 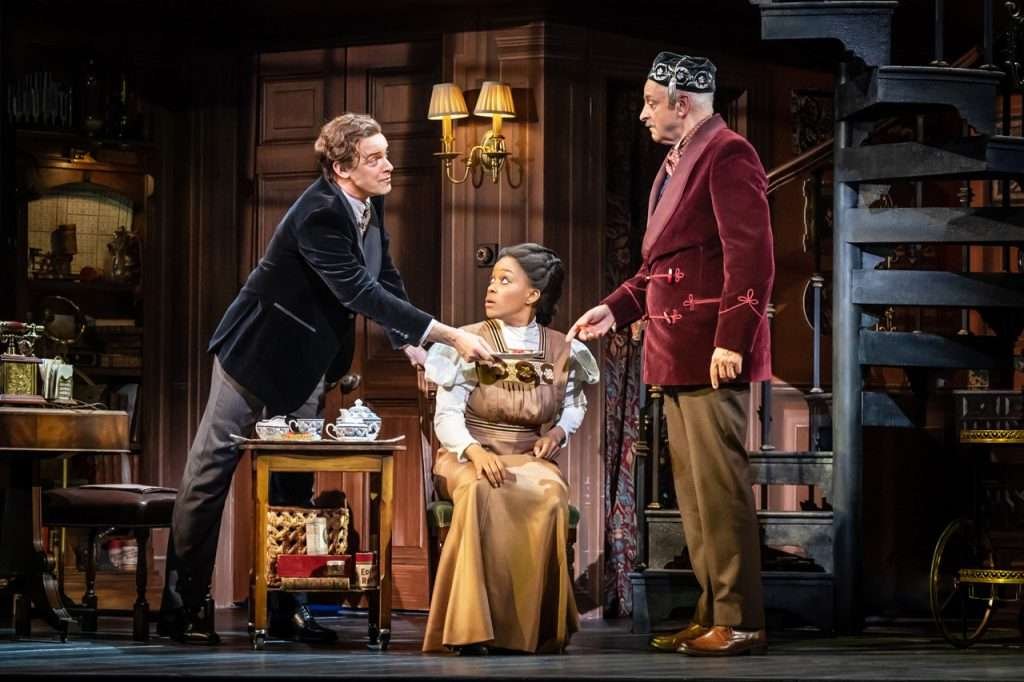 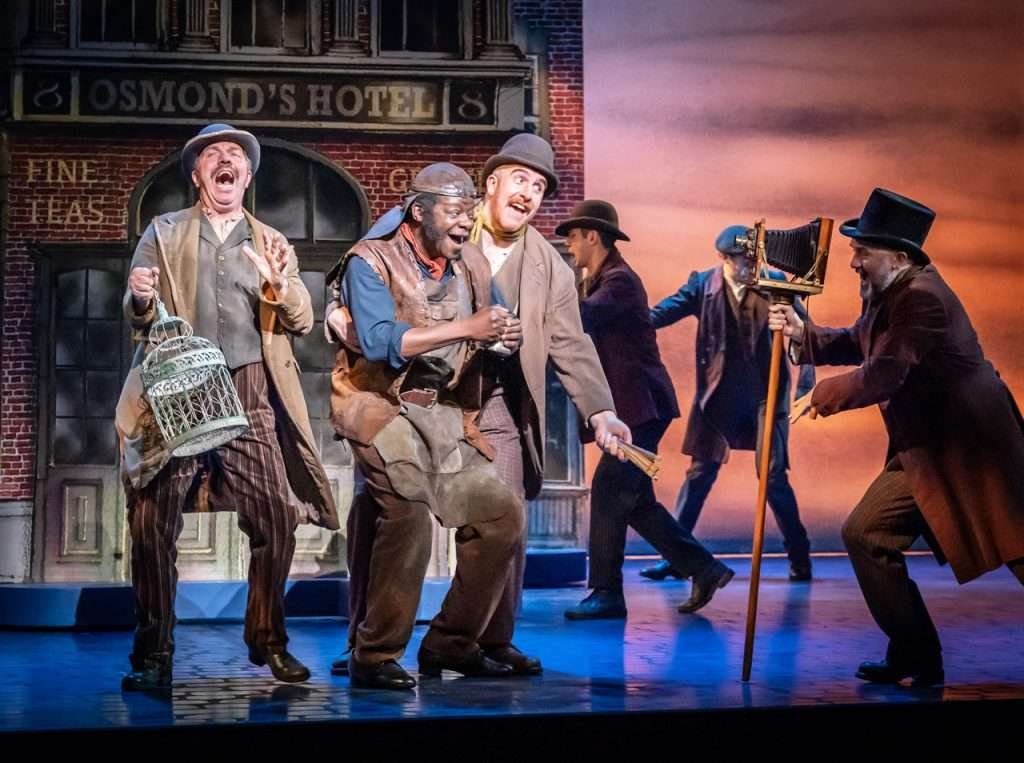 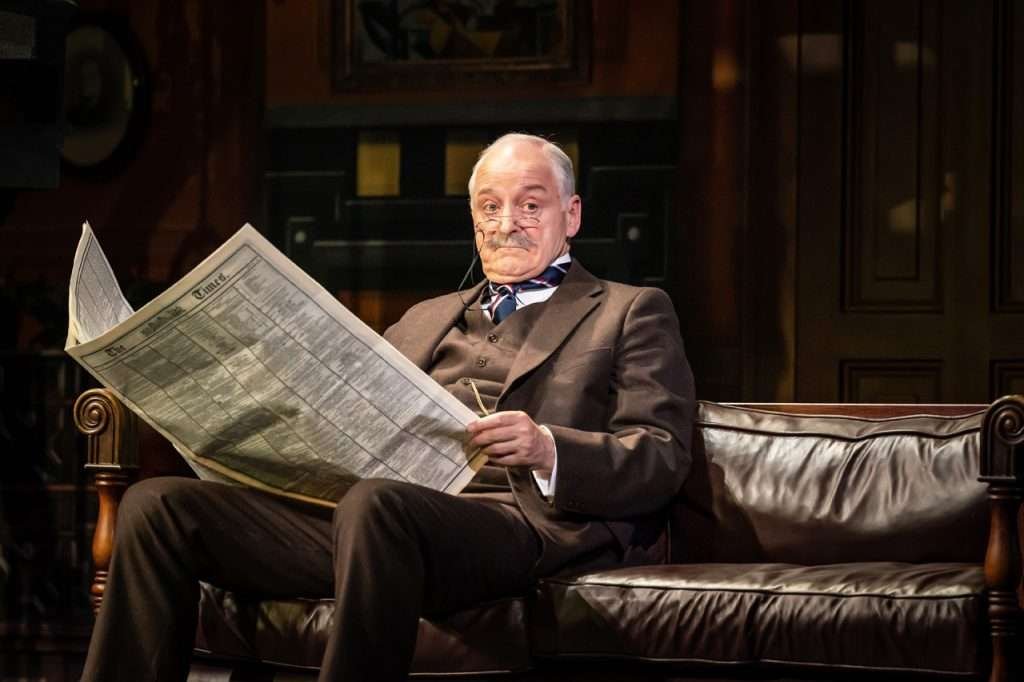 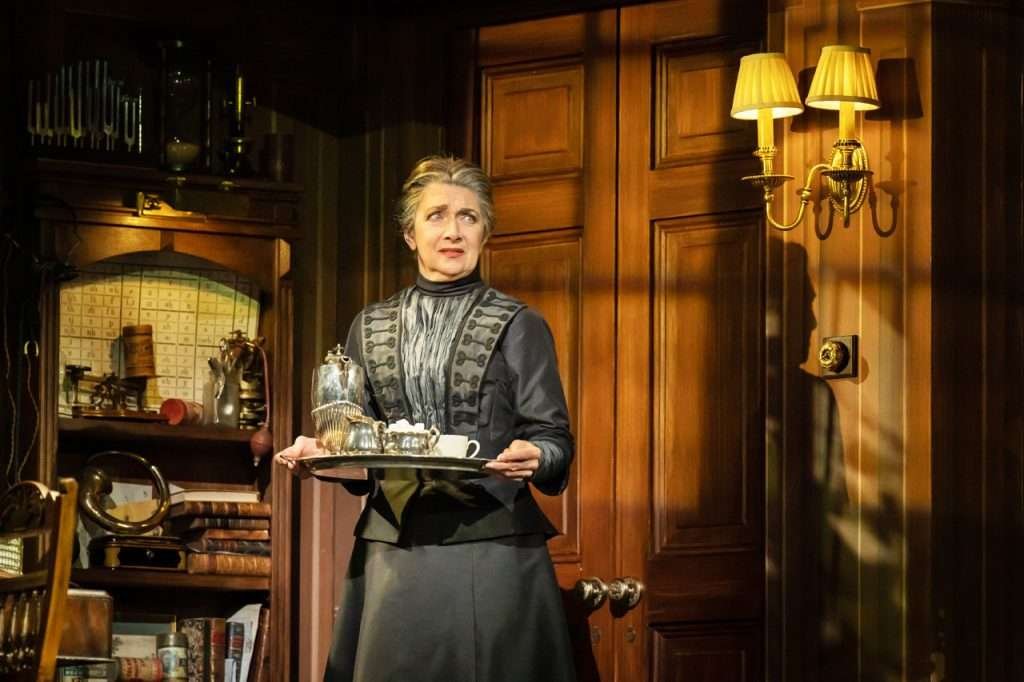 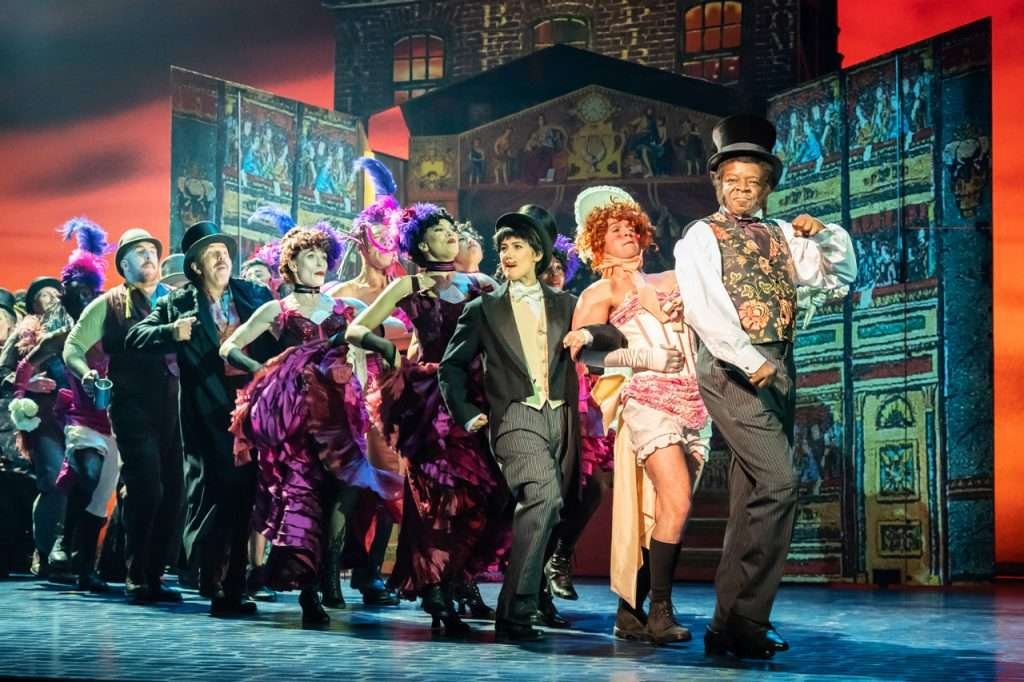 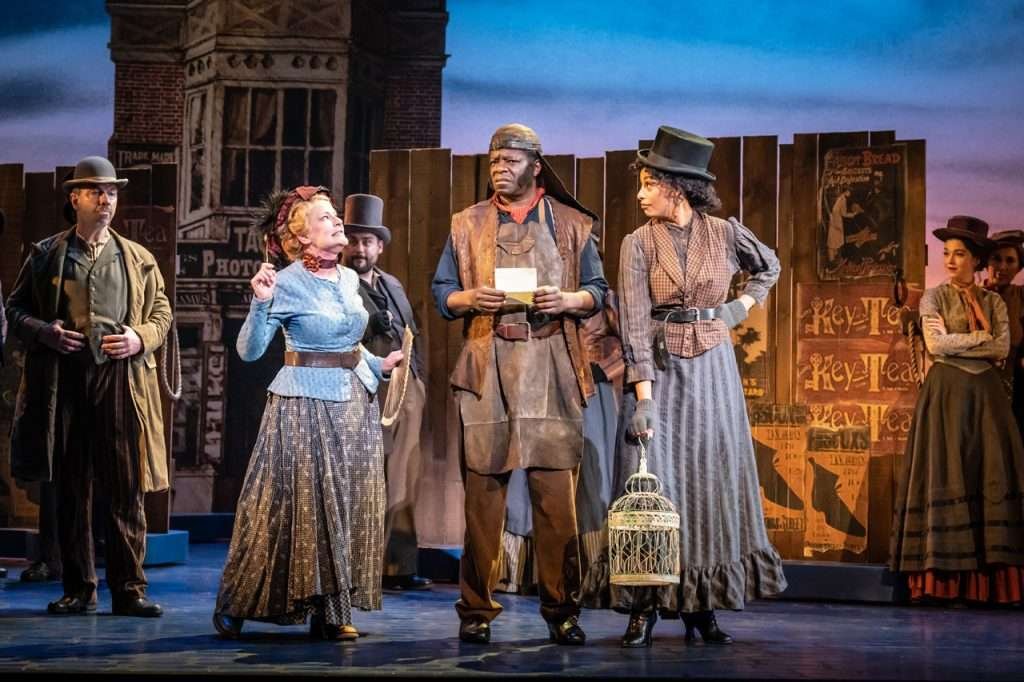 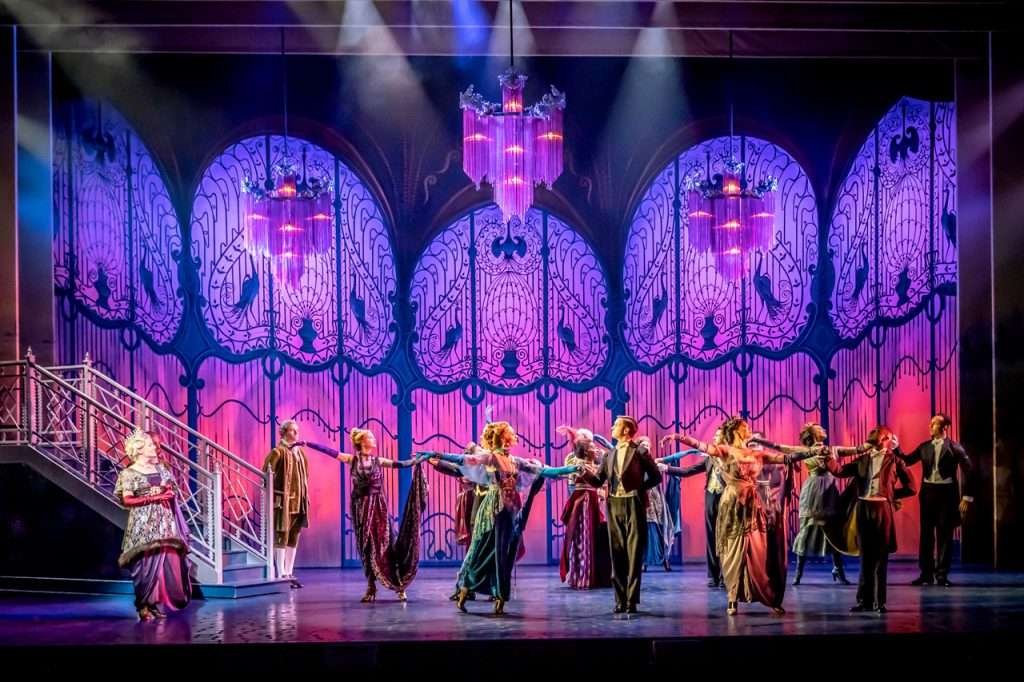 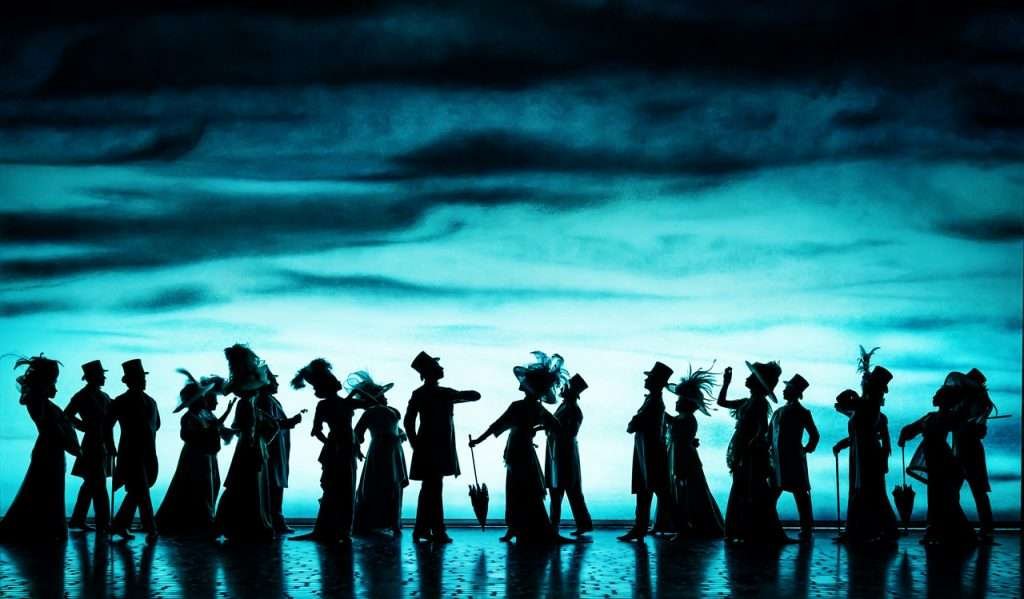