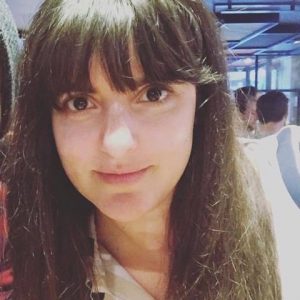 Meet Katy Lipson – at 32, arguably the most successful young producer in the country.

Her company, Aria Entertainment, is currently presenting The Addams Family on tour; while in London, there is  the ambitious three-week From Page to Stage new writing festival running at London’s The Other Palace this month; Yank! – at the Charing Cross Theatre – and Hair, heading for The Vaults in October (both transfers from the Hope Mill Theatre in Lipson’s native Manchester); and The Toxic Avenger (currently at the Edinburgh Festival Fringe, but then moving on to the Arts Theatre this autumn).

Read the rest of this interview at Musical Theatre Review http://musicaltheatrereview.com/interview-producer-katy-lipson-makes-her-mark-by-taking-musicals-from-page-to-stage/