A Midsummer Night’s Dream is so familiar that you might think that there’s not much scope left for originality. You’d be wrong as this interesting and highly competent production shows. Yes, why not have Demetrius and Lysander physically scrapping at the back like schoolboys during Egeus’s tiresome fulminations? Why not set the Rude Mechanicals’ burgomask to a clumpy accelerating version of the clog dance from La Fille Mal Garde with the three couples joining in? Why not put the Mechanicals in identifier placards for Pyramus and Thisbe so that they further subvert their own play? And those are just examples.  Directorial good ideas show up in nearly every scene – possibly because it is, unusually, directed by a quartet rather than by an individual.

The large cast – drawn via open auditions from amateur companies across the London Borough of Bromley – have not worked together before because Bromley Community Arts Theatre is a new venture. But, my goodness, they work smoothly as a team. The lovers’ quarrel in the wood is so slick and funny that it got a spontaneous round of applause in the performance I saw. Sarah Kidney simpers and sneers as Hermia. Alice Foster gets more and more upset and angry. And Robert O’Neill and Daniel Pabla as Lysander and Demetruis respectively have worked up a finely nuanced double act.

I really liked David Evans as Oberon. He has a very musical delivery managing both high and low “notes” with total clarity and audibility. He also conveys all the necessary charismatic gravitas and sinister other worldliness. Like all the cackling and hissing fairies, he wears floaty grey and black robes with lots of black and white makeup.  The rest of the cast are more or less in a fairly spiky form of modern dress with Hippolyta (Alicia Clarke, who plays her rather engagingly as quasi dominatrix with feminist sympathies) sporting a magnificent scarlet dress and gloves for her wedding.  Costumes are subtly colour coded too which is a neat touch. The nobles are in red and turquoise and the mechanicals in brown.

Most outstanding of all is Chris de Pury as Bottom. He commands the stage and knows exactly how to squeeze every possible laugh out of every word. His soliloquy when he wakes from the dream is one of the best I’ve ever seen. It is notable that he, like almost everyone else in this cast, manages to make the text sound freshly minted and very clear. The audience were laughing not only at stage business and situations but at the text itself and that is an achievement for any company.

The show sits beautifully in the amphitheatre in the park which, I gather, has not been used for a proper play for 20 years. The enormous trees and the lake provide a perfect setting and I’m pleased to learn that there are now plans to use the space again.

Bromley CAT has managed to stage this enjoyable production under extraordinarily difficult circumstances including Covid, restricted rehearsals and having to change venues three weeks before the opening. Warmest congratulations, therefore, to everyone involved and I look forward to seeing more work from this company very soon. 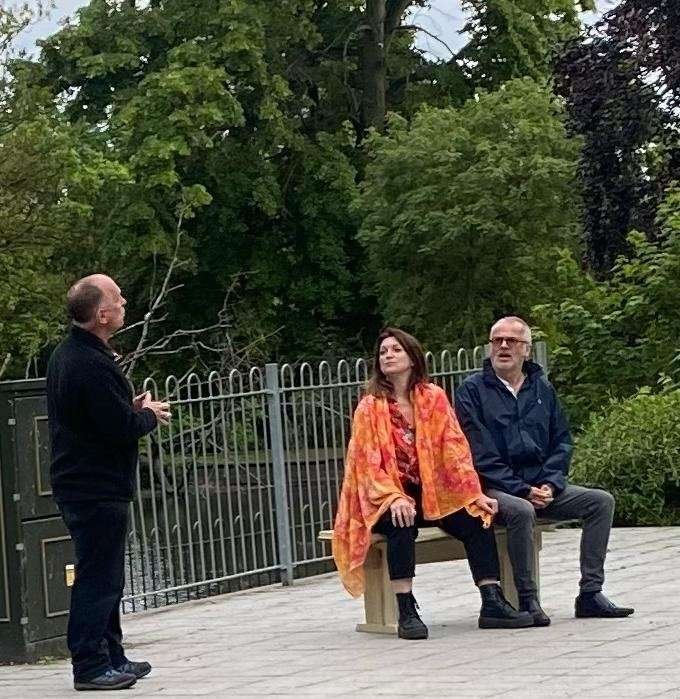 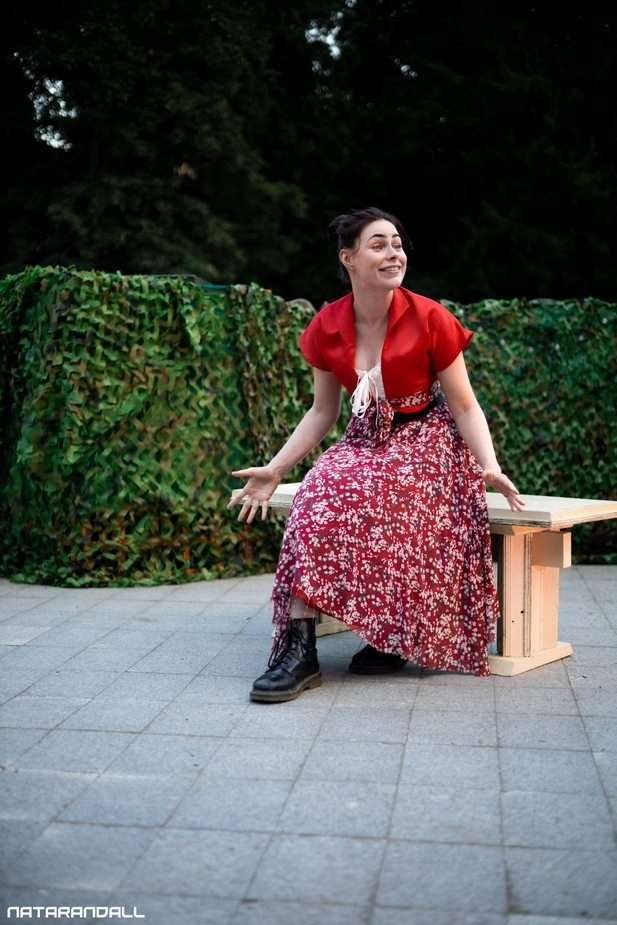 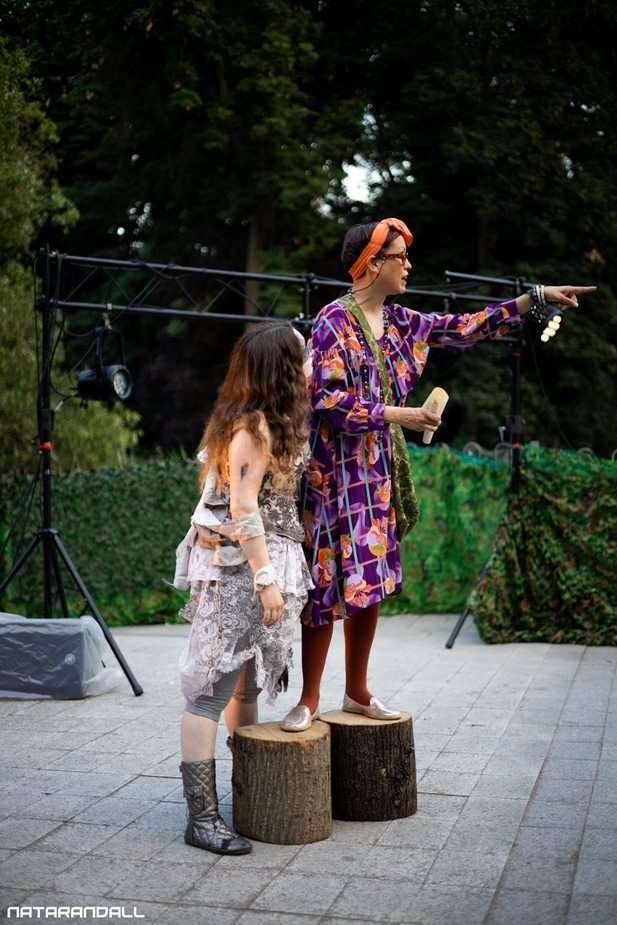 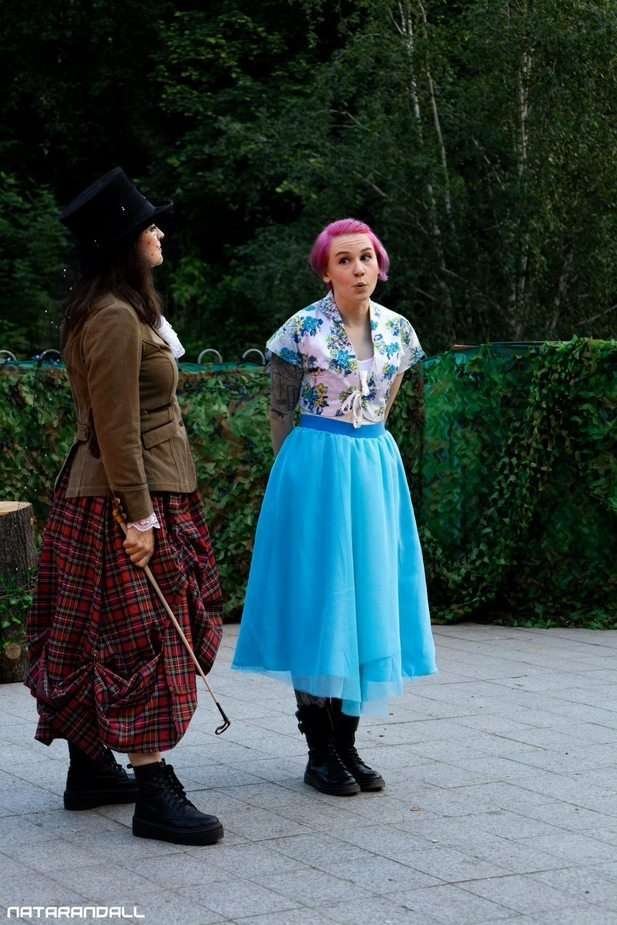